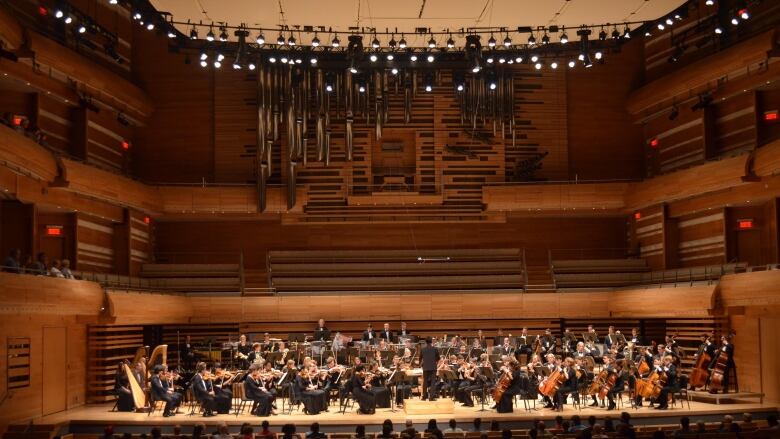 In this article, I bring you tips for a cultural tour with the best destinations for those who love music.

We cannot deny that music is one of the most enchanting art forms in existence and essential for us to face the day-to-day hustle and bustle. Who has never gone to work with the headphones stuck to their ears playing that good old music and forgot about the world around them?

Be it in the aggressive style of rock’n’roll, in the metals of jazz, in the seduction of classical music or even in the contagious spirit of samba, forró and axé; there are many destinations around the world for those who love music. They will provide you with unique experiences in incredibly cultural places. Let’s meet? 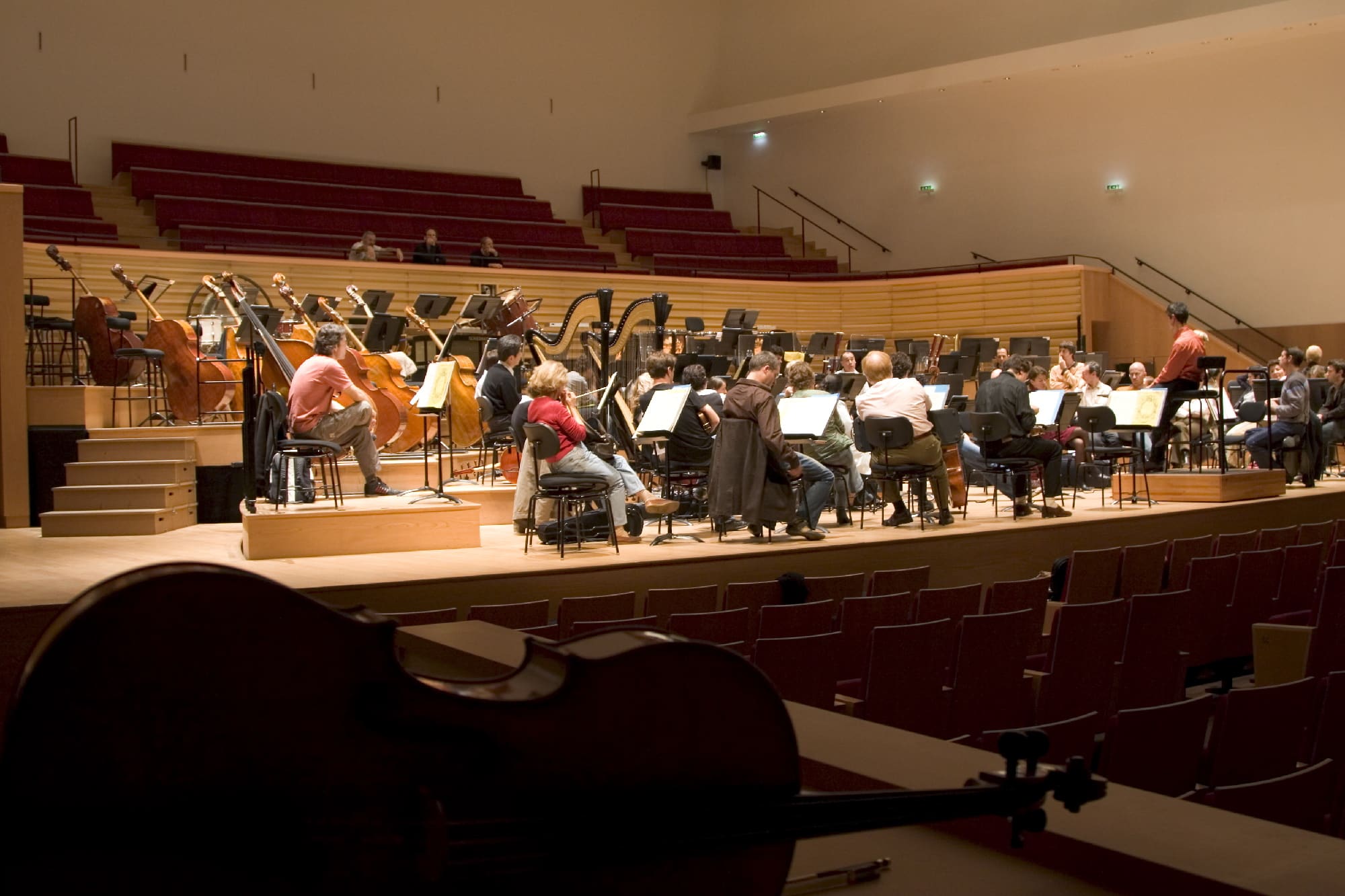 France’s capital has a range of possibilities and stands out as one of the best destinations for those who love music.

The most popular city in France, Paris has many concert halls where presentations are made that start from the traditional chanson (a musical style that emerged in France in the Renaissance period), go through gypsy jazz and go to electronic music. Discover the most famous ballads in Paris.

As if not quite the diversity offered, the city still has on June 21 the Fête de la Musique, a music festival that lasts 24 hours non-stop. Many concerts of the most diverse and free musical styles are held throughout the city. The option is not lacking!

The opera stands out a lot too. Paris has one of the most renowned opera houses in the world, the Opera Garnier. See a night tour of the Paris Opera. And, besides, you can still find great clubs to see jazz performances very easily. So book a taxi in Paris. Here we recommend airport transfer in Paris, which is a very cheap and comfortable traveling experience and visits all the places that give importance to music.

There is a beautiful coast for you to take cruises and boats and many museums, galleries, and diverse options of restaurants and bars with night activities in the city.

The city of Liverpool has very expressive street art, with several murals and sculptures scattered around. Beautiful buildings modernize the city landscape. At the Cavern Club, the dance floors are always very crowded, so if you like music, run to visit this beautiful city by the sea.

Sydney is Australia’s largest music center. Known mainly by classical music lovers, the city is home to the Sydney Opera House, one of the largest opera halls worldwide and home to the Sydney Symphony Orchestra and the famous and enjoyed all summer, open-air orchestra in Sydney harbor. For lovers of other genres, music bars and clubs form the city’s nightlife.

Home to bossa nova, a style that brings together the best of samba and jazz, Rio could not be missing from this list. The city is just music. You can easily integrate yourself into the most popular Brazilian genres: from samba to funk and backcountry. The city doesn’t reject any sound; it just integrates it with its tireless rhythm. Not to mention that it is the capital of the largest carnival in the world. 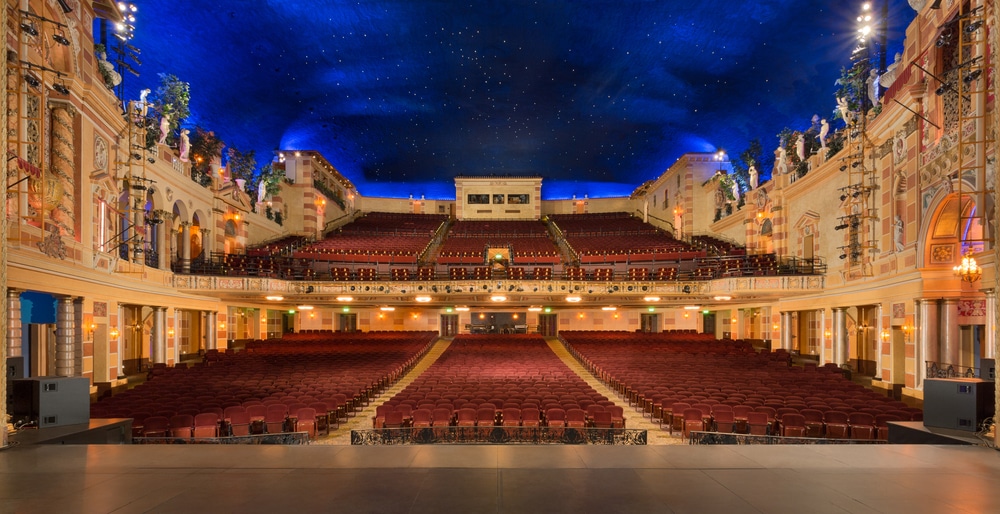 Louisiana’s most populous city in the United States, New Orleans, is the birthplace of jazz and is well known for revealing talented artists to the world, such as Louis Armstrong, the band The Meters and many others.

New Orleans also has a strong tradition of rock, R&B, blues and gospel music. All of this is best seen on iconic Bourbon Street. There is Mardi Gras, a party in celebration of carnival and which is overpopulated in the city. New Orleans is one of the best destinations for those who love music. 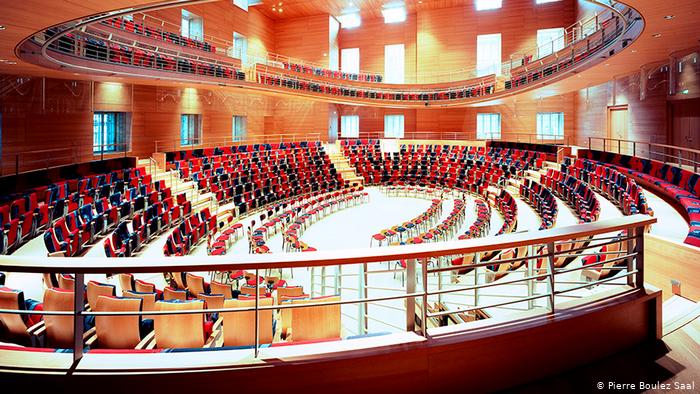 Known for its underground house music scene and its legendary clubs and bars, Berlin has always been a center of attention in the music world. The German capital is yet another option for music lovers as this is the city where David Bowie lived is another great destination for music lovers.

There are walks in the houses where Bowie and Iggy’s Pop lived to learn more about their history.

Also, the city has great music clubs, which are even considered the best in Europe.

If you are a fan of classical music, there are seven symphonic orchestras there, including the Berlin State Opera and the Berlin Philharmonic.

You will be able to visit art houses, towers, parks, memorials, museums, historic churches in the city, in addition to being able to honor a strong street art culture, which attracts many people, especially young people. See a walking tour of Berlin, a must.

You can not miss visiting the numerous bars and parties to experience the famous nights in the capital of Germany and dance a lot for you who enjoy music. 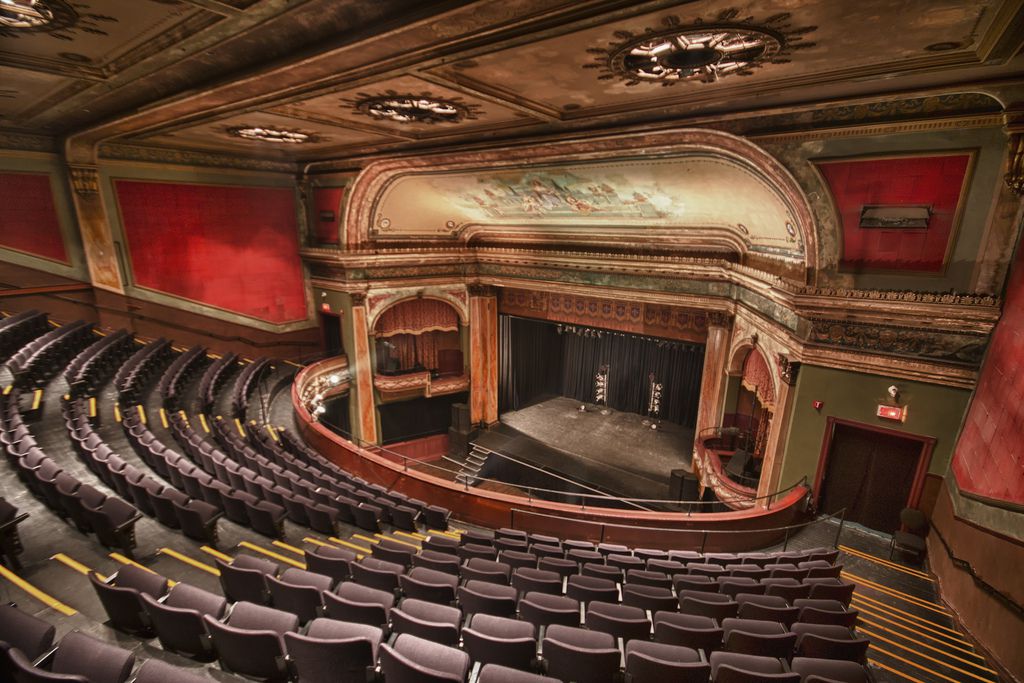 Montreal is considered one of the happiest cities globally, and this is clear in its high spirits, mainly due to its theatrical performances and street festivals. Be sure to visit Montreal to enjoy its intense party atmosphere.

Also, Montreal is one of Canada’s most charming cities, responsible for hosting one of the largest jazz festivals every year.

With several concerts in public places, you will enjoy the best of the musical style. Being one of the largest cities in the Province of Quebec, Montreal has several bars where you can enjoy a good beer while enjoying presentations by talented local artists.

So if you are a music freak, then these are seven places for music lovers worldwide, which are a must-visit.