Basically, Audacity is a type of open-sourced and free digitalised audio editing software which can also act as a recording application. Talking about the platforms where it is available, Audacity is, perhaps, the best recording software which is available on all major operating systems, for example Apple OS, Windows and different other operating systems. Developed way back during the spring-fall of the year 1999, Audacity was the brainchild of two University graduates, named Dominic Mazzoni and Rodger Dannenberg. Once the outlook and structure of the software were developed, the developers decided to launch the software on a Public platform in the year of 2008.

And as per the recent reports, it has been established that Audacity has become the most popular and most downloaded digital audio from Fosshub, with records indicating that the downloads have exceeded 75 million counts since the first financial quarter of 2015. These statistics are from a single webpage and if the total count is to be considered, Audacity has been downloaded by the customers for more than 200 million times since its release. Courtesy to these achievements and its premium qualities, the Audacity team won the award for the best software for multimedia in the Community Choice Awards of 2009.

Now, one thing which has been bothering the users of Audacity for a long time now is that Audacity doesn’t recognize a microphone and how to solve it. Well, you do not need to worry as we will help you with a step by step guide to help you to get your Audacity to recognize the microphone.

Let us start with Apple’s macOS: 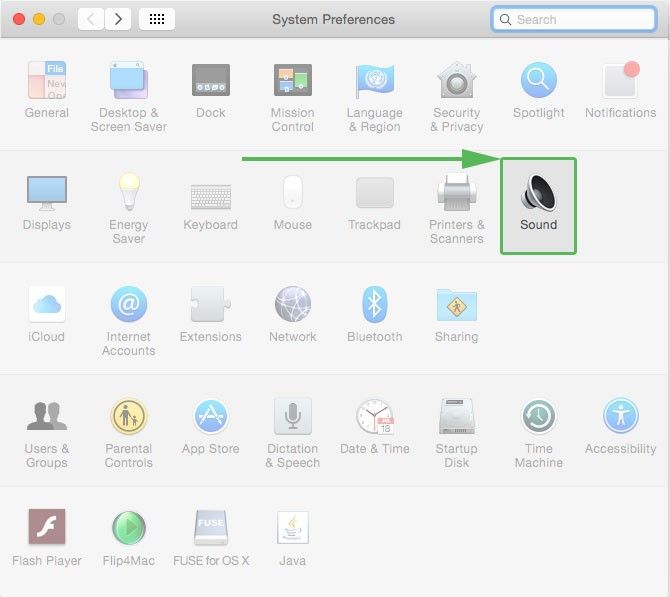 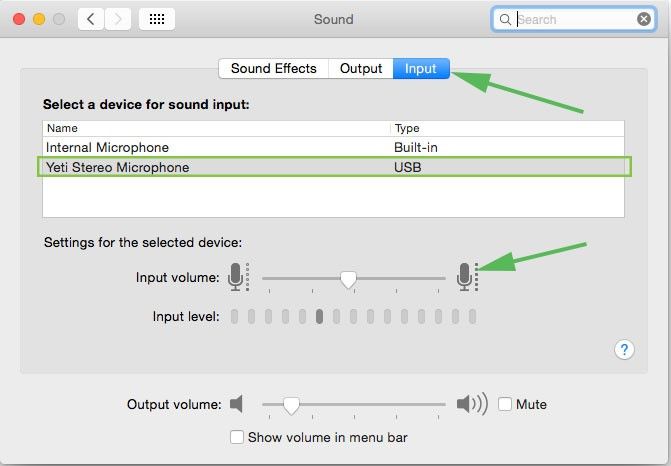 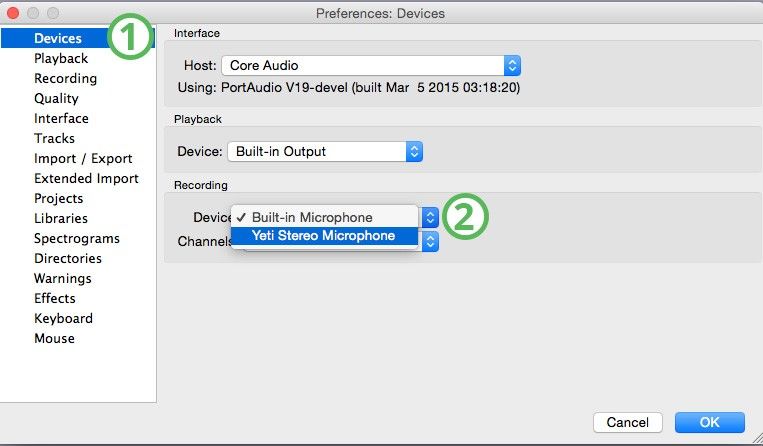 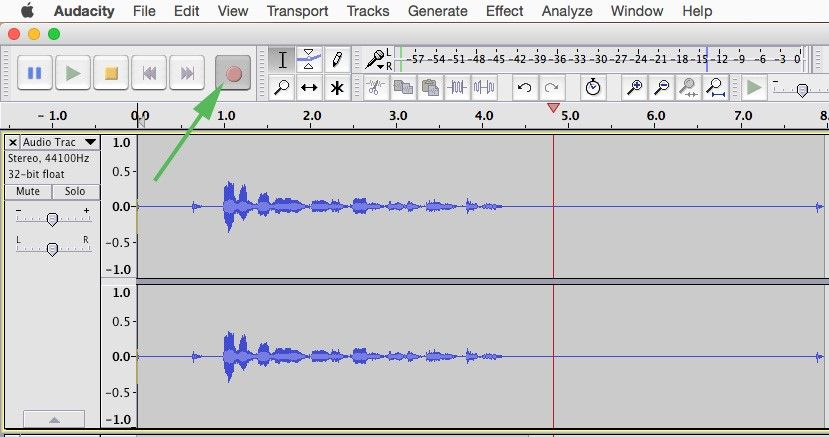 Let us now take a look for the Windows devices.

Now, similar to the Mac OS, it is advised that you should always plug in your external microphone before launching the Audacity app. If this is not done, there are chances that the Audacity app might not show your mic in the audio input list. Once all these steps are tied with, you can now record a small snippet of an audio clip and use your external microphone to record it.

So, to conclude it, it can be easily said that even though there are numerous applications for recording and editing audio clips, Audacity is the best of them. Whether it’s an audio recording, editing, mixing or any other addition of effects, Audacity stands apart from its competitors and has always provided the best facilities and results to users. So, if you are a continuous user of Audacity and have faced the problem of Audacity not recognising your external microphone, you can follow the above-mentioned step to step guide and solve your problem within no time at all.

Apart from a good microphone, you can also use some pop filters which can help you to record an amazing piece of audio with Audacity. It is advised to keep the pop filter over the mic and talk from a certain distance to get the best results out of the app. And along with a good mic and pop filter, a good audio recording setup is also important to cancel out any kinds of ambient noises and take the quality of your audio clip up by a notch.

Let us discuss some of the unique features of Audacity

Although most of the musicians and record producers tend to use Audacity as a tool for recording various audio clips, yet, it has been seen that Audacity can also be used for various post-production purposes, which include adding various effects, mixer tracks, cropping, fading as well as normalizing some or all parts of the audio clip. Apart from this, Audacity has also found extensive use to mix and record multiple tracks and has been recently used in the national level course of the United Kingdom for their Sound Engineering unit.

Other important features of Audacity includes multi-user interface themes which help the user to select a customised look and overall experience of the application. Apart from this, there are numerous recording options which help the music producer to navigate through various options to achieve the perfect sound. But, frankly speaking, the best feature of Audacity is its editing option.