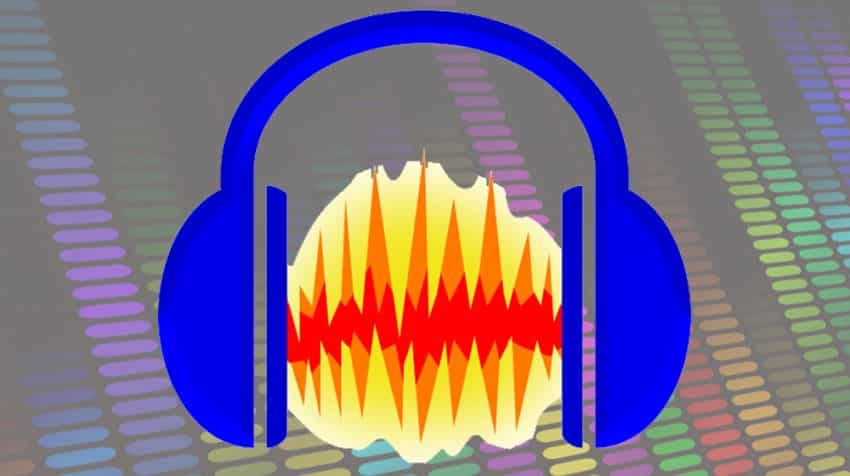 These kinds of days, music enthusiasts have access to a variety of audio programs that allow them to tweak aspects of particular recordings without trouble. That being said, in the category of free software, Audacity stands out as one of the most popular options available. As it provides plenty of built-in features, receives stable updates and costs nothing, Audacity is the preferred application for audio adjustments of many people. Still, due to the somewhat inconvenient interface of Audacity, a certain issue keeps frustrating novice users:  Audacity slow down playback.

Need to drop the tempo of a certain song through Audacity but have no idea what needs to be done? If that happens to be your present situation, you have come to the right place. Down below, you would be introduced to everything that first-time users of Audacity must keep in mind about it including Audacity slow down playback.

Time Stretching: The Best Approach To Slow Down Audio Playback 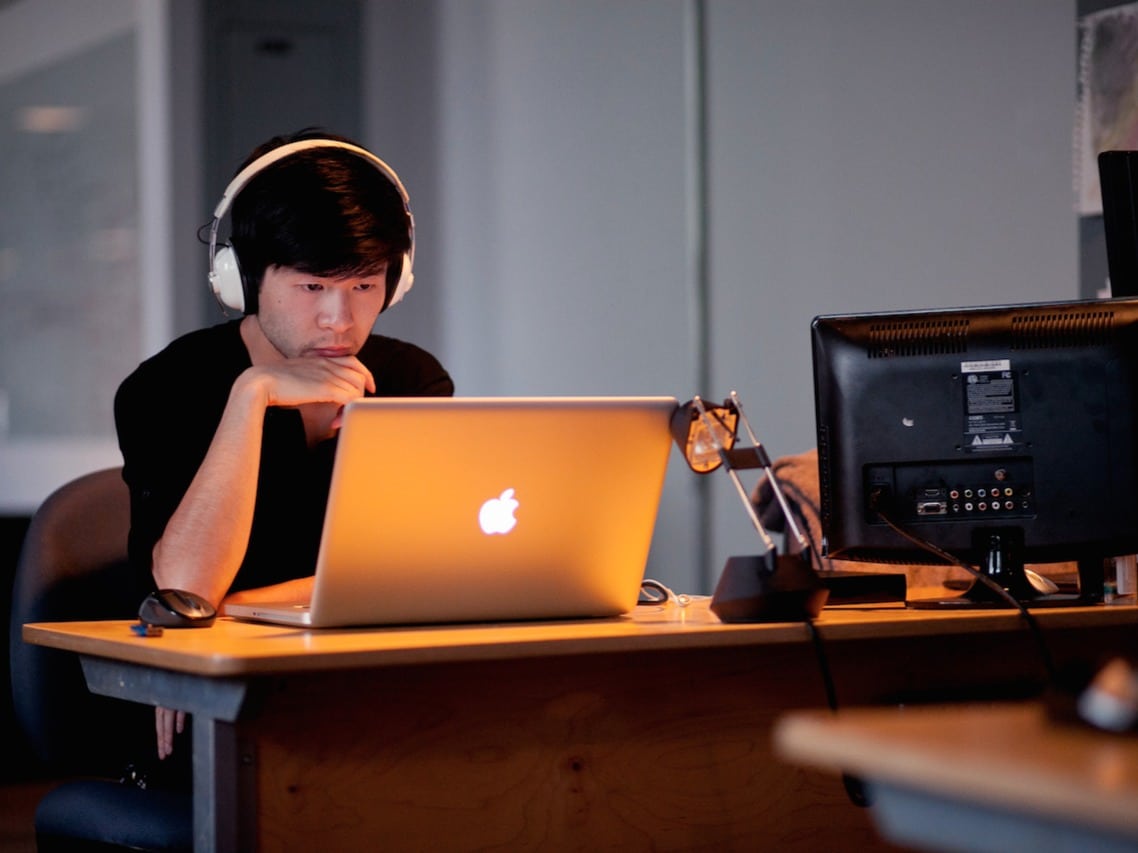 From time to time, people need to change the tempo of audio but altering the speed along produces mediocre results as the sound becomes distorted. In order to slow down playback while keeping the sound, you need time stretching and fortunately, it happens to be a basic feature of Audacity.

To slow down audio playback with time stretching in Audacity, just read the following steps:

Step 1: Make sure that you have the latest version of Audacity for maximum sound performance. In most cases, a visit to Audacity website (https://sourceforge.net/projects/audacity/) would give you the confirmation you need. If you see a new version on the website then download it to your computer.

Step 2: Proceed to launch Audacity, click File, hit Open, choose the audio file you want to process then select Open. In the case the application says that it’s unable to open your file, you must download the FFmpeg plugin.

Step 4: Once everything seems to be ideal, hit OK to process the whole audio file.

Step 5: To get the changed audio as a new file, click File then Export. You could choose between a few formats through the dropdown menu next to Save as type. In the case you fail to save your changed audio as an MP3 file then install the LAME encoder plugin.

Some Prominent Characteristics Of Audacity 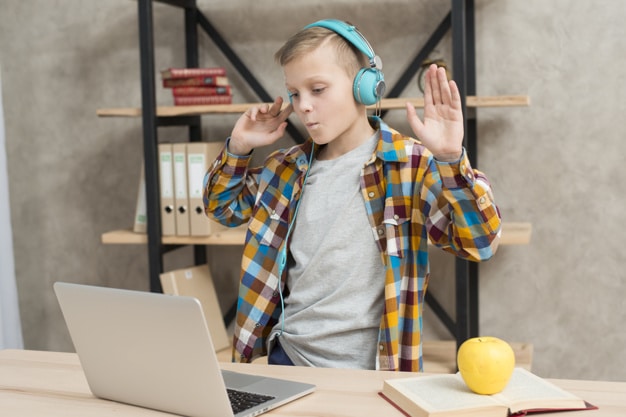 To put it plainly, Audacity falls behind dedicate audio workstations but if you want to get some work done fast, it’s your best bet. So after resolving Audacity slow down playback, you should check out these attributes to see why Audacity is well-suited for quick-and-dirty audio adjustments such as time stretching.

Since Audacity work on Windows, macOS and Linux, it’s accessible by a wide range of people around the world. So it’s safe to say that if your computer is manufactured within the last 15 years, it could run Audacity. Available in up to 36 languages, Audacity should save many music enthusiasts the headache of familiarization. Audacity Manual only comes in English though but for ordinary tasks, most users should be able to manage without it.

For a free program, Audacity offers a lot of effects from high and low-pass filters to Preset EQ curves. In addition, the application supports batch processes using chain commands as well which come in handy from time to time. Hence, you don’t have to repeat the same tasks over and over. in order to tune up a series of sound effects in Audacity. While bugs in the features show up every now and then, the development team consistently offers patches that refine performance.

Generally, Audacity permits you to edit audio in whatever way you see fit but keep in mind that the sound edits tend to be destructive. While it’s possible to use the Undo function of the software to retrace your step, you would lose all of your work in between. Because of that, in the case you want straightforward multitrack layering, follow broadcast standards and so on then think about upgrading to Apple Logic Pro X, GarageBand, Avid Pro Tools,…