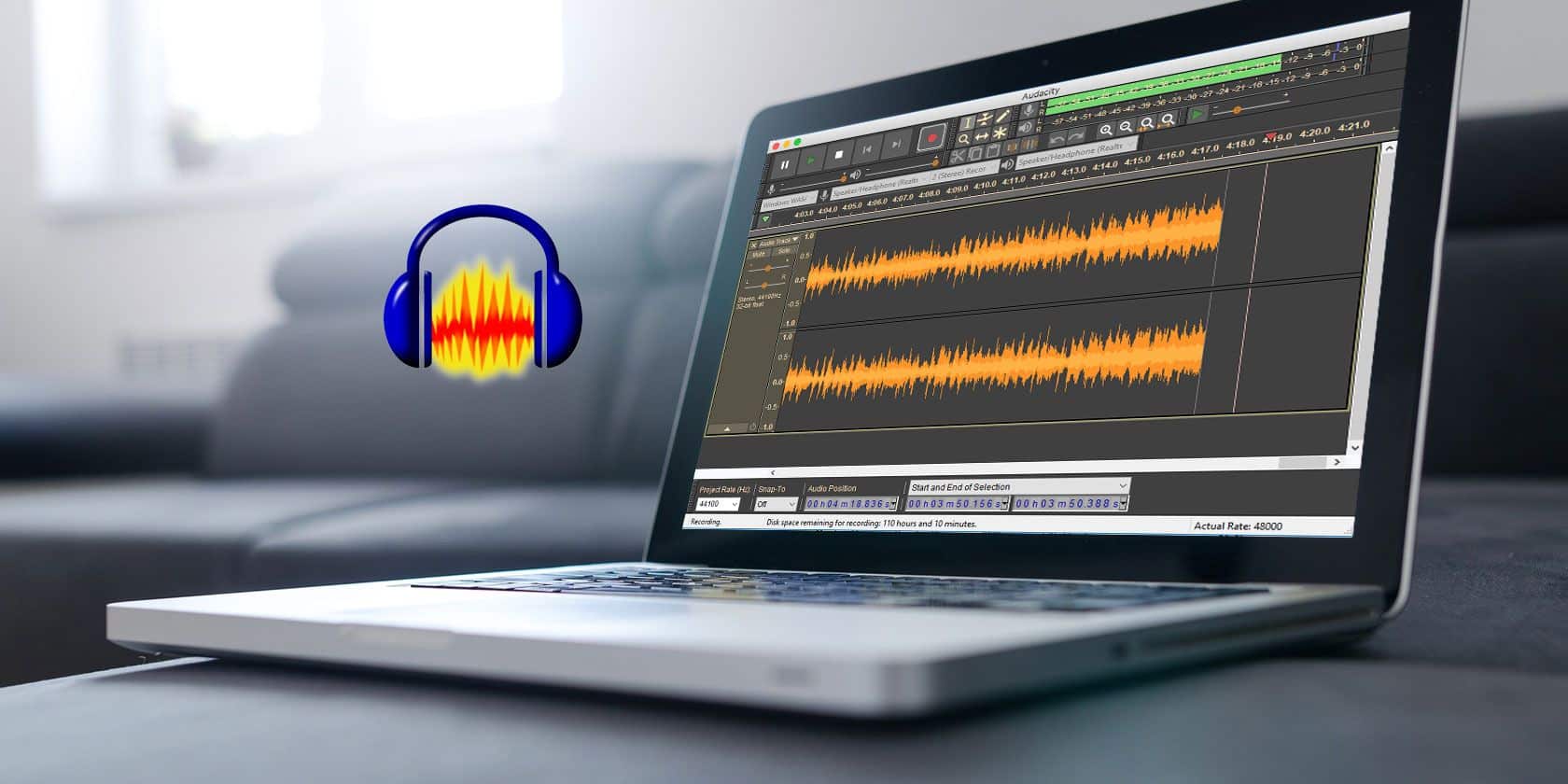 Designed from the ground up to capture all sorts of sounds, Audacity usually allows people to record audio at will. When Audacity begins recording, it won’t stop unless users want to so keeping the recording going is a breeze. Still, a number of people notice that on occasions, Audacity stops recording after a few minutes on its own intuitive. Since the stoppage disrupts recording sessions, it’s the topic of a wide range of complaints from Audacity users nowadays.

An Overview Of The Stoppage 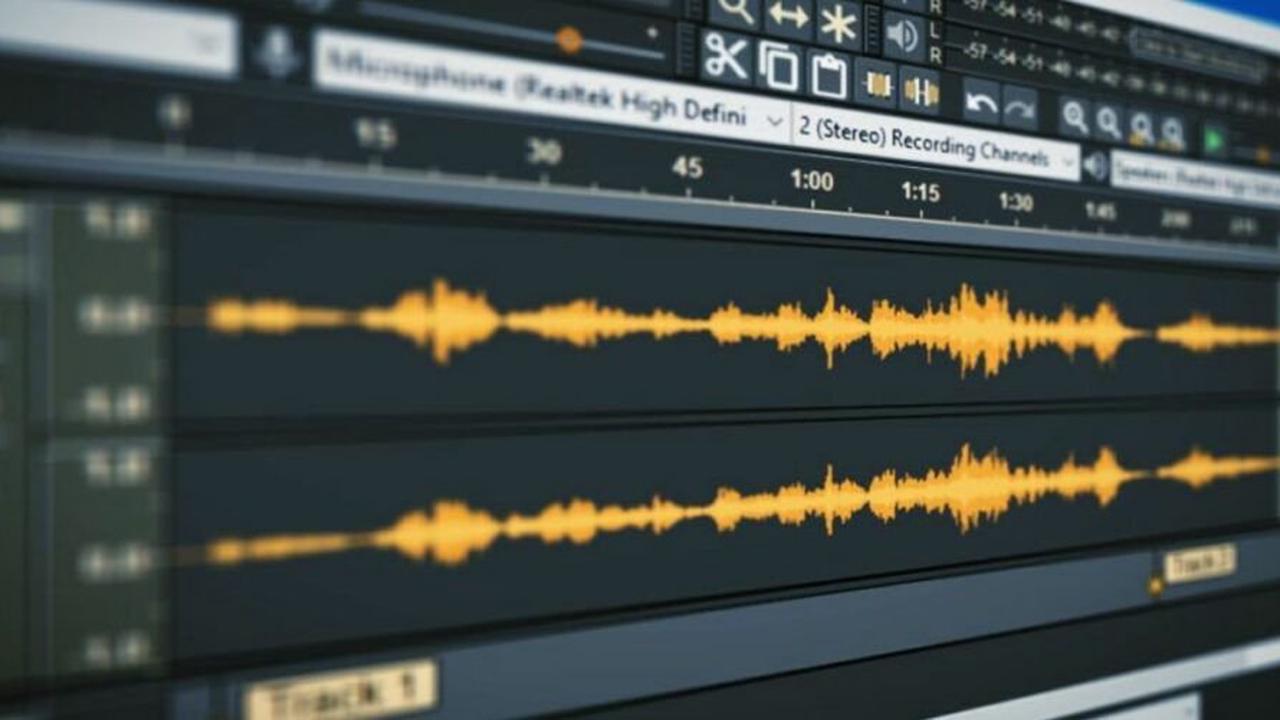 Frustrated by the fact that your Audacity refuses to record audio for more than several minutes? Then you may want to spare some time to take a look at this article. Down below is everything you must keep in mind about the recording stoppage of Audacity.

The Root Of The Problem

Various issues could interfere with functions of recording software but if your Audacity stops recording after a few minutes, you should consider the following possibilities.

While developers of Audacity release updates from time to time to refine the performance of their software, users still come across a couple of bugs. Many of the bugs prove to be mere nuisances but some would hamper operations of Audacity and recording is not an exception. Thus, if you can only record for mere minutes at a time, it’s best to take bugs into account. On the bright side, assuming that the situation is the work of bugs, there is no need to do much to resume recording.

Generally speaking, antivirus software indeed play a key role in protecting computers but the measures of protection occasionally get excessive. As such software monitor operations for signs of threats, they could proceed to suspend tasks out of the blue. Since the decision of antivirus software is not always correct, it may prevent applications including Audacity from performing properly. Hence, if you have trouble recording on Audacity, it’s a good idea to give antivirus software on your computer some thought.

All in all, Audacity is an application and like its contemporaries, it requires resources to run as expected. If your computer allocates enough resources to Audacity, you should be able to record around the clock with relative ease. On the other hand, if you open multiple resource-hungry applications alongside Audacity, it’s tough for your computer to meet the resource demands. When Audacity receives too little resources in use, stoppage during recording is among the potential consequences.

Numerous factors affect the consistency of the recording process on Audacity but few outmatch the connection to recording devices. If the device connection becomes unstable for some reason in the midst of recording, Audacity would be incapable of keeping the recording going. Because of that, while troubleshooting the stoppage on Audacity, you have to think about the device connection. Until you manage to return stability to the connection, there is a very good chance that you cannot record audio from start to finish.

Getting Rid Of The Stoppage: Suggestions

Once it comes to Audacity not recording, different people often resort to different fixes with varying degrees of success. Nonetheless, if you have no time to waste, you need to try out the following at the earliest opportunity.

Click File, hit Exit to close Audacity then restart your computer. By doing so, you could remove the bugs that plague the recording process Audacity for most of the time. If the stoppage persists, it’s widely advised that you delete the Audacity. cfg file to reset the preferences. The deletions of Audacity. cfg would force Audacity to revert to its default settings which guarantee the removal of all bugs.

Note: Your version of Audacity is outdated? In that case, you should uninstall your Audacity and download the latest version. Old versions of Audacity not only have limited functions but their performance suffers from inherent bugs. It’s worth remaining that Audacity is a free application so you don’t have to worry about paying any fee.

Inspect The Connection To Devices

How long could I record on Audacity?

Overall, the length of recordings depends on the amount of disk space of your computer. In most of the cases, the moment you start recording, you would see an estimate in the bottom Status Bar. You could increase the disk space to extend the length of recordings by deleting data, changing the recording settings, discarding Undo data, etc. For good measure, before recording, make sure to save the project to a disk with a lot of space available.

Is it possible to record from multiple devices with Audacity?

What must be done to play a track while recording on top of it?