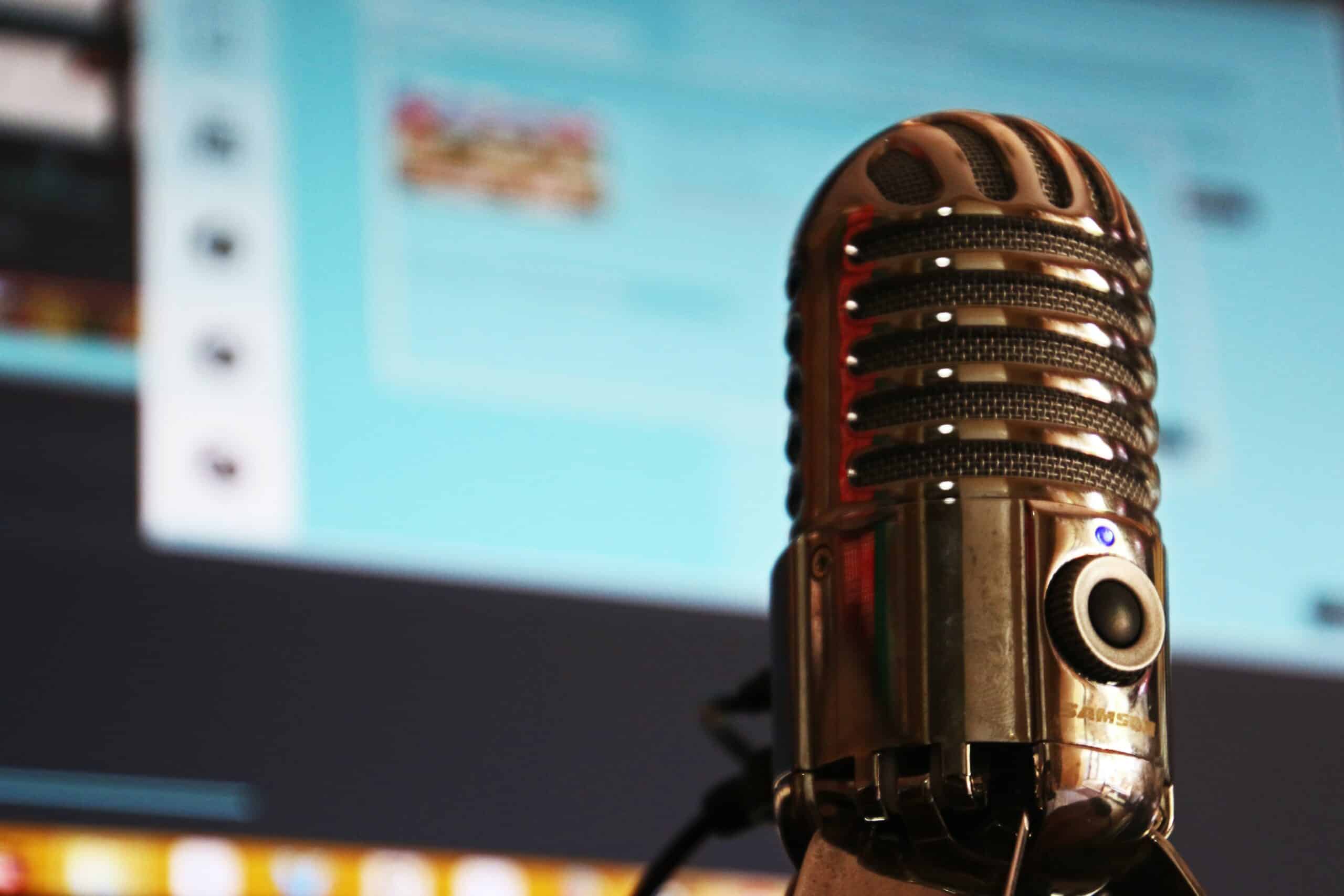 Overall, depending on the requirements of users, Audacity is able to export files in all sorts of formats including MP3. Usually, getting Audacity to export files in MP3 is a no-nonsense task that only involves a couple of clicks. That being said, despite its straightforwardness, the file exporting process of Audacity may still act up all of the sudden. As a result, Audacity won’t export MP3 is one of the issues that people could come across while wrapping up the recording of audio.

Breakdowns Of Audacity Not Exporting MP3 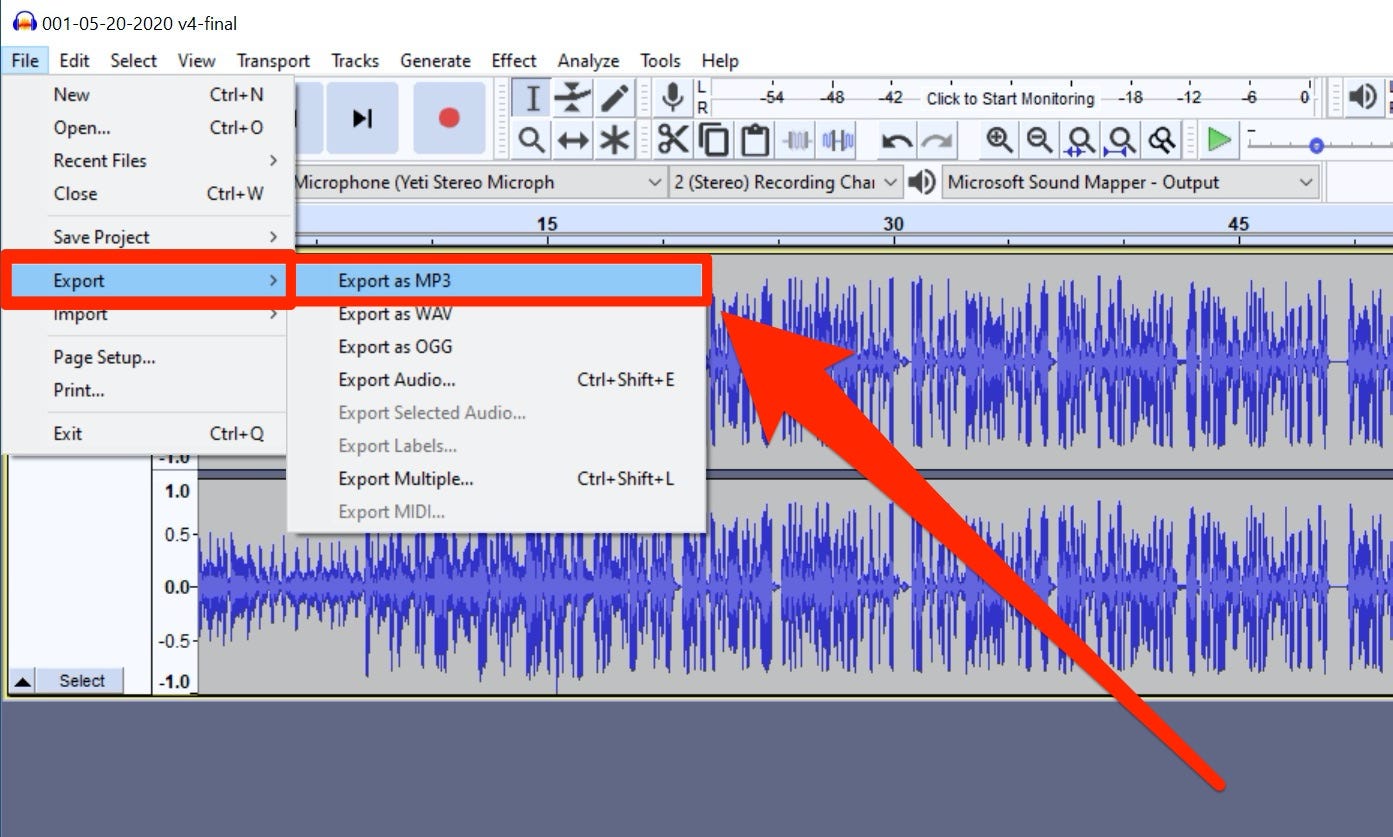 Cannot get Audacity to export files in the MP3 format and don’t know what is going on? If that happens to be the case, this article is for you. Down below is all the information you must keep in mind once it comes to Audacity not exporting MP3.

Different problems have different causes but if Audacity won’t export MP3, it’s strongly recommended that you consider the following possibilities.

In general, Audacity runs smoothly for most of the time but it could go haywire out of the blue nonetheless. A lot of hiccups on Audacity resolve by themselves as time passes by but some would cause long-lasting disruption. Since exporting files is one of the integral functions of Audacity, it naturally suffers from hiccups that plague the software. Hence, if you have a hard time exporting files in the MP3 format with Audacity, it’s suggested that you take hiccups into account.

Lack Of A MP3 Encoder

Your version of Audacity is kind of old? Then there is a very good chance that it lacks a built-in MP3 encoder. In the past, the encoding library was protected by a patent which prevented developers Audacity from including an encoder in their software. The patent has expired though so modern versions come with MP3 encoder included and they have no trouble exporting MP3.

Issues With The Name

In layman’s terms, Audacity allows users to name files as they see fit but it’s necessary to follow certain rules. For instance, if the name of your MP3 file contains a period (.), make sure that the letters after that don’t resemble other formats.

Moreover, depending on the operating system, Audacity is unable to respond correctly during exporting if you add forbidden special characters to the name of your files.

On occasions, Audacity may export files in MP3 from start to finish uneventfully but the files refuse to run. If you face such a scenario, it’s widely advised that you give the project rate some thought. For your information, the project rate could change during the export and that stops the files from playing as expected. On the bright side, if the project rate is the one at fault, it rarely takes a lot of work to address the situation.

How To Get Audacity To Export MP3

When people notice that Audacity won’t export MP3, they use quite a few fixes to deal with the exporting trouble. Still, if you prioritize effectiveness and efficiency, it’s a good idea to try out these measures.

Launch Audacity, select Tools and choose Restart Configuration. That is going to bring Audacity back to the default settings which help remove most of the hiccups. In addition to that, you should think about restarting your computer as well. The moment the screen comes on, proceed to determine whether Audacity is capable of exporting files to the MP3 format.

In the beginning, you need to download a MP3 encoder, ideally the open source LAME, from the Internet. Similar to Audacity, LAME costs nothing so don’t worry about paying but you must download it from a reputable website as a precaution. Next, install the encoder to your computer then restart it. With the encoders installed, you should be able to use Audacity to export MP3 in times of need even if you use an outdated version.

Note: All in fall, equipping old versions of Audacity with an encoder permits the export of MP3 files but that remains far from perfect. If you want to optimize your experience with Audacity, it’s best to update Audacity at the earliest opportunity. By using the contemporary version, you could not only export to MP3 at will but also gain access to more features.

Check Out The Name

Spend a bit of time scanning the name of your files to ensure that it obeys the naming rules. If you spot violations, it’s essential to apply changes to the name before attempting to export the files again. Assuming that you manage to nail the name, the exporting of files would progress with relative regardless of the format. In the future, you should refrain from putting periods into the name of files to avoid hassles. 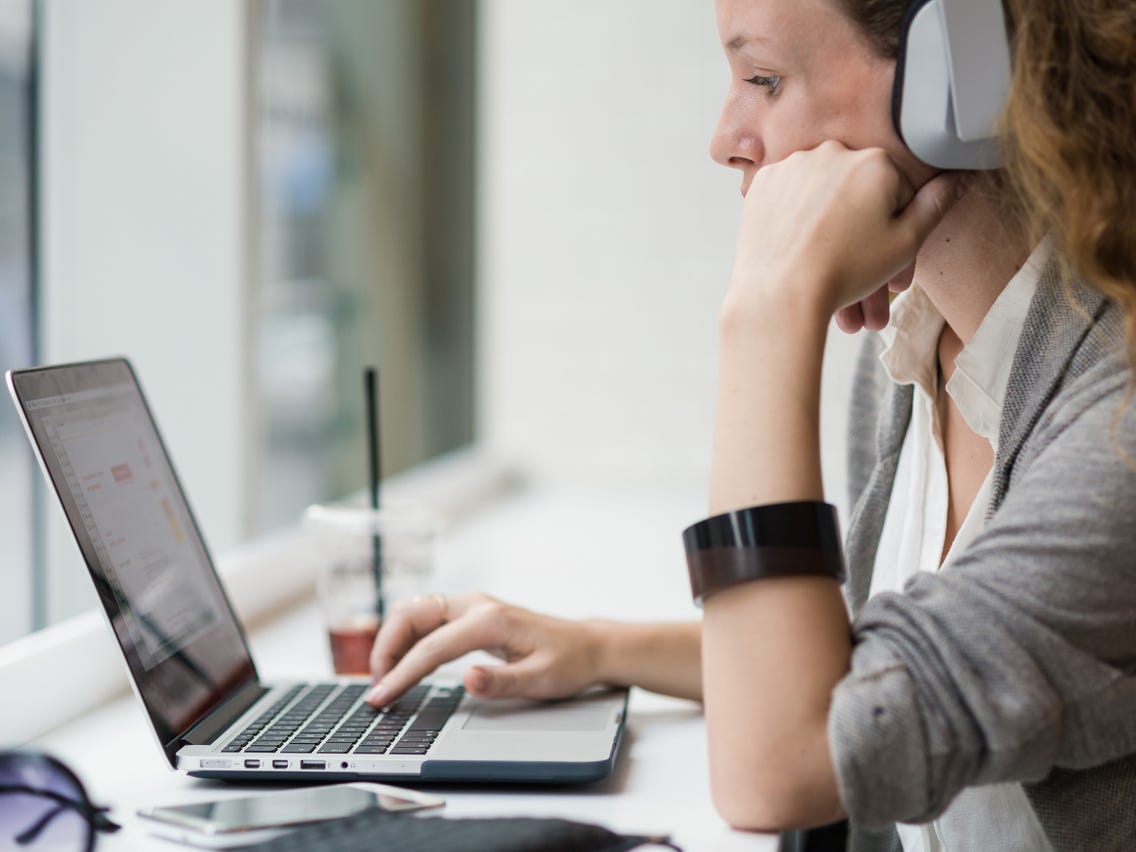 How come my Audacity takes a lot of time to export MP3?

To put it plainly, countless factors influence the length of the exporting process on Audacity. For example, if the Project Rate differs too much from the rate of the audio track, Audacity needs a while to export the files. Moreover, as the length of the tracks increases, the time it takes to export files rises. Last but not least, particular antivirus applications automatically scan created items on the computer which lengthen the exporting process.

Is it normal for exported files to be larger than imported ones?

Why do my exported files have no sound?

First, you have to see if the sound device is muted. Second, make sure that the device you use for recording is the default device. Third, check the Gain slider of Audacity. If the Gain slider is over to the left instead of staying at the central position, the volume of exported files is going to drop. 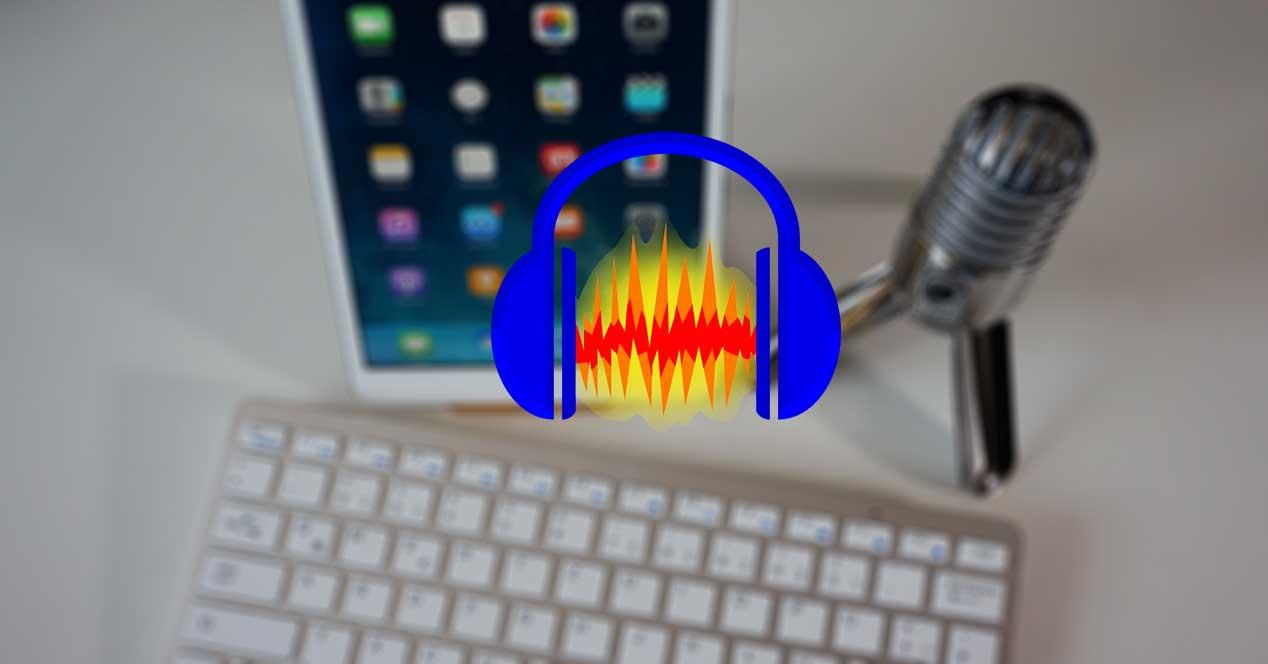