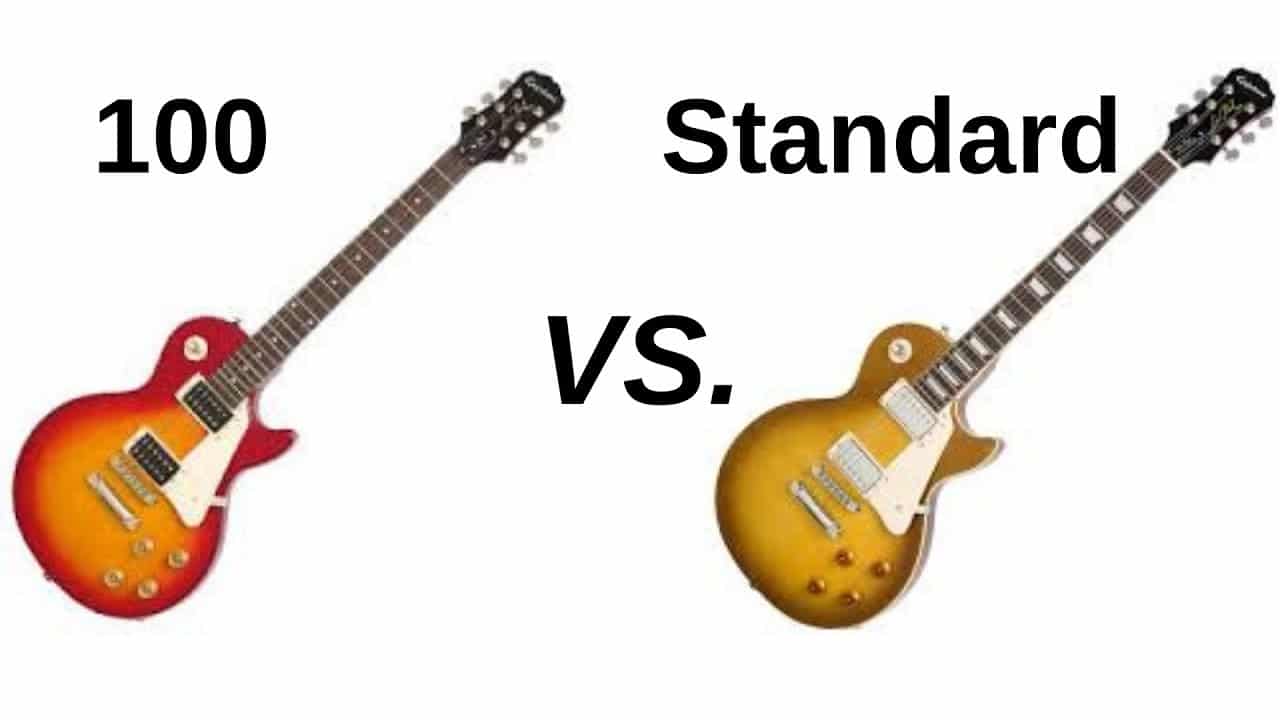 While it’s really a dream for most guitar players to have a Gibson Les Paul, let’s forget about its expensive price tag for a while and focus on the more affordable substitutes. Yes, this article will focus on Epiphone Les … Read More 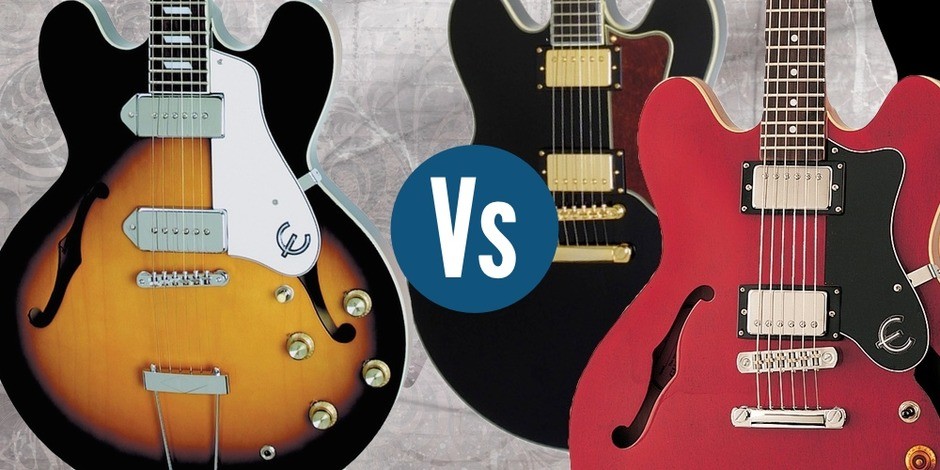 Semi-acoustic guitars are quite popular because they produce more volume and great tone than solid-body guitars, even when unplugged. Among the widely compared are the semi-acoustics from Epiphone, particularly, Epiphone Casino vs Dot vs Sheraton. You can always read a … Read More 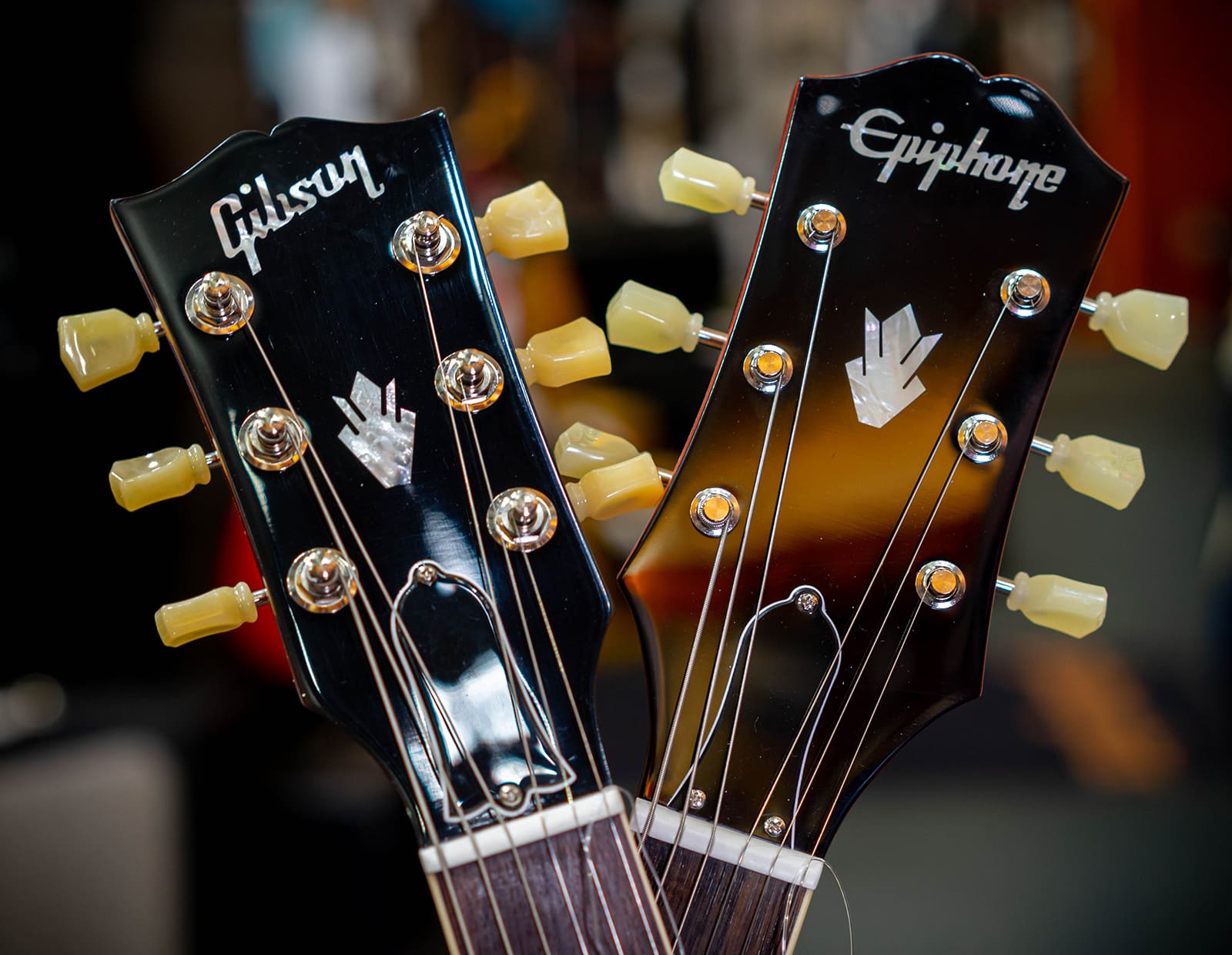 One of the most remarkable acoustic guitars ever made is the Gibson Hummingbird. It is notable not only for its distinctly designed pickguard but because of its powerful sound output. Since not all players can afford it, this Epiphone Hummingbird … Read More 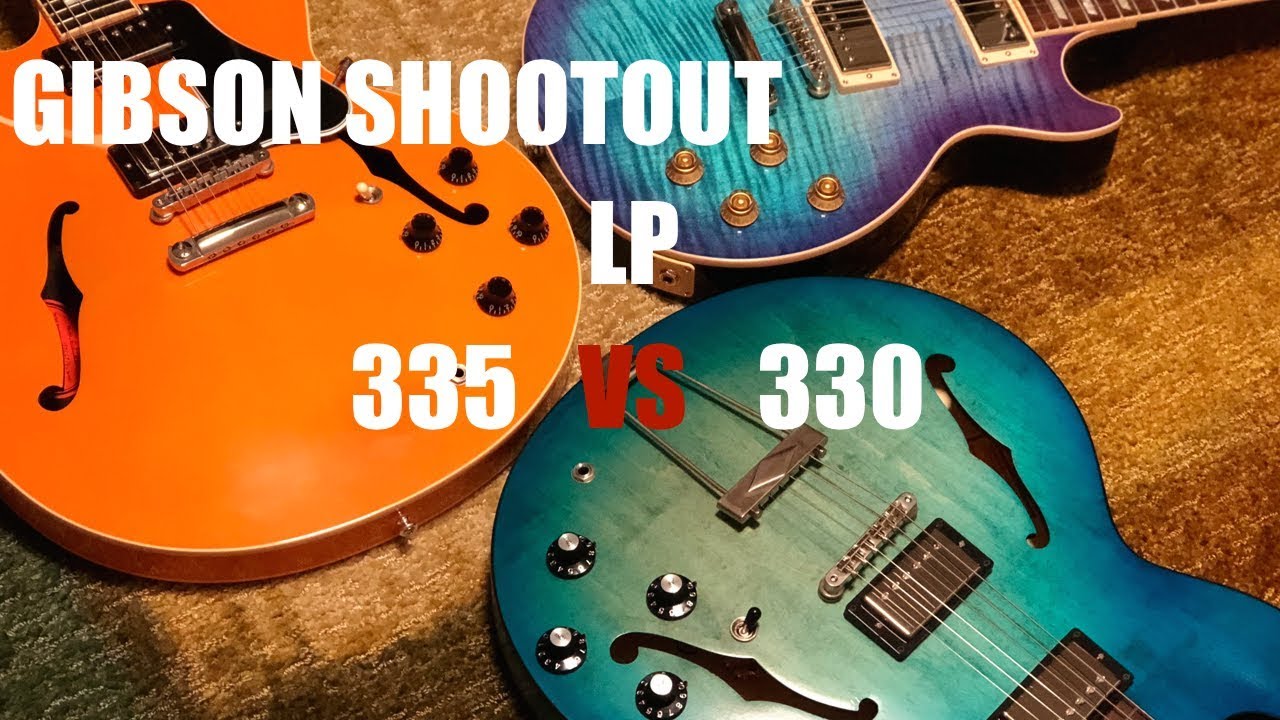 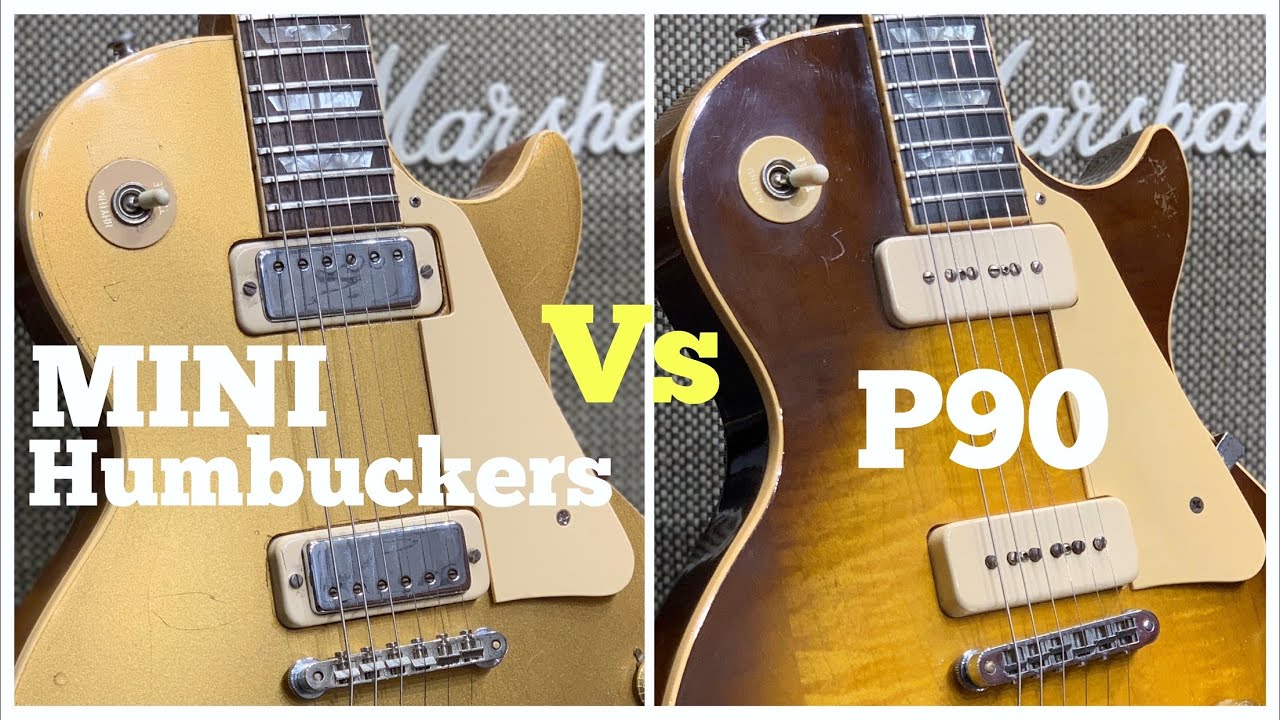 If you are new to playing electric guitar, you may have come to a point when you need to do some upgrades with your pickups. Believe it or not, guitar pickups are among the most important parts of your electric … Read More 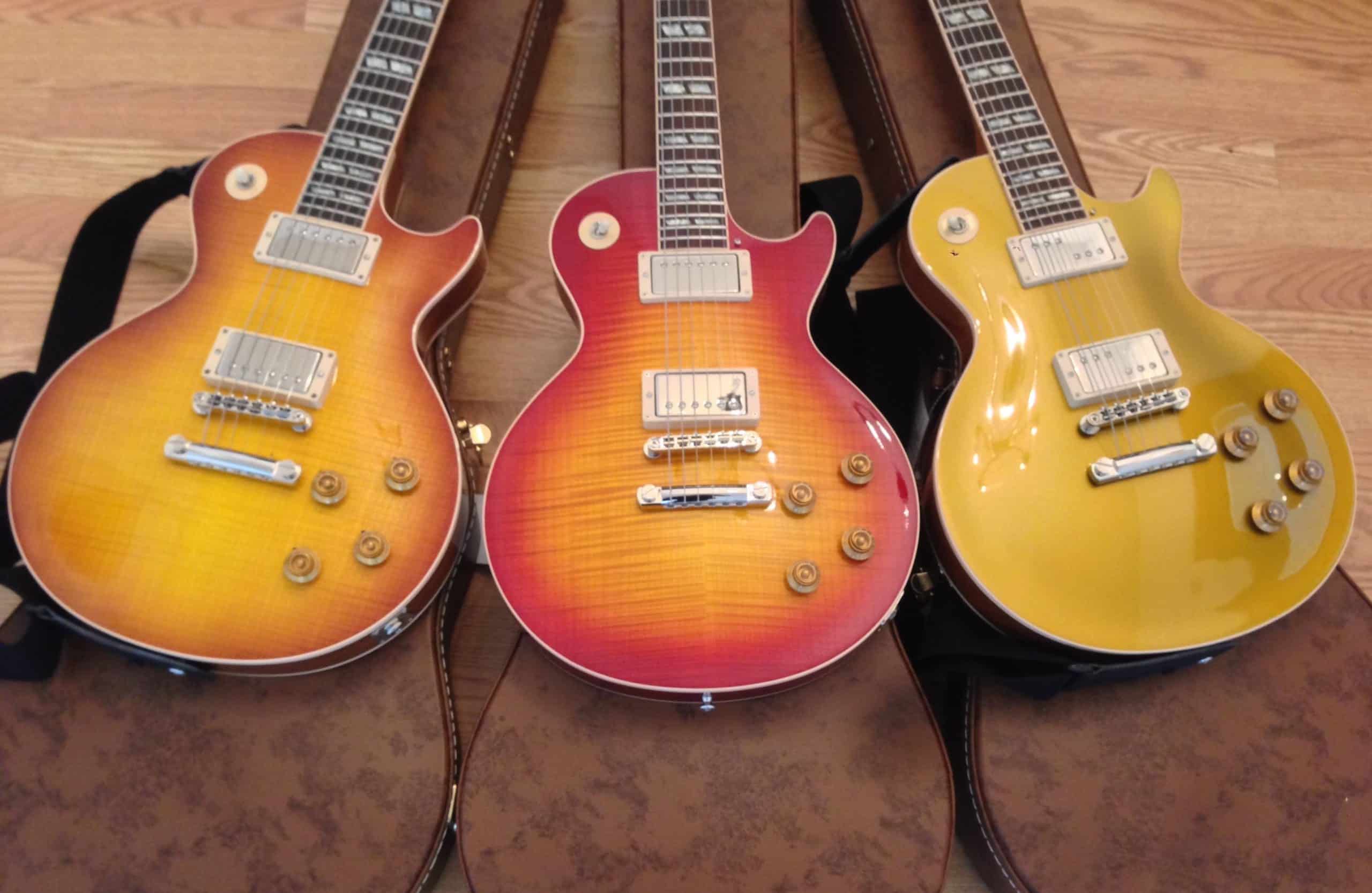 Gibson Les Paul is a range of stunning guitars that really deliver the iconic Les Paul tone. In this guitar collection, you’ll have the core range including the Standard (50s and 60s), Classic, Modern, Studio, Tribute, and Junior. There has … Read More 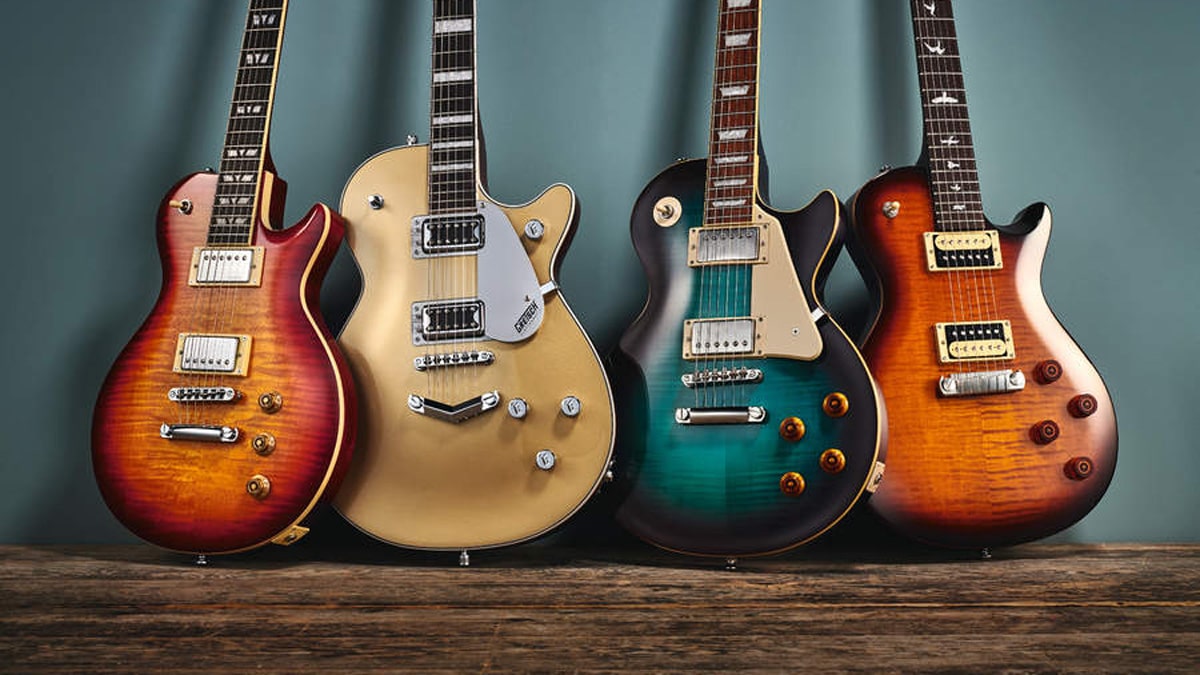 There have been so many articles and reviews about the Gibson Les Paul and comparisons between different models. Yet, there are only a few that talked about the cheaper alternatives – Epiphone. So, today, you’ll learn the differences between Epiphone … Read More 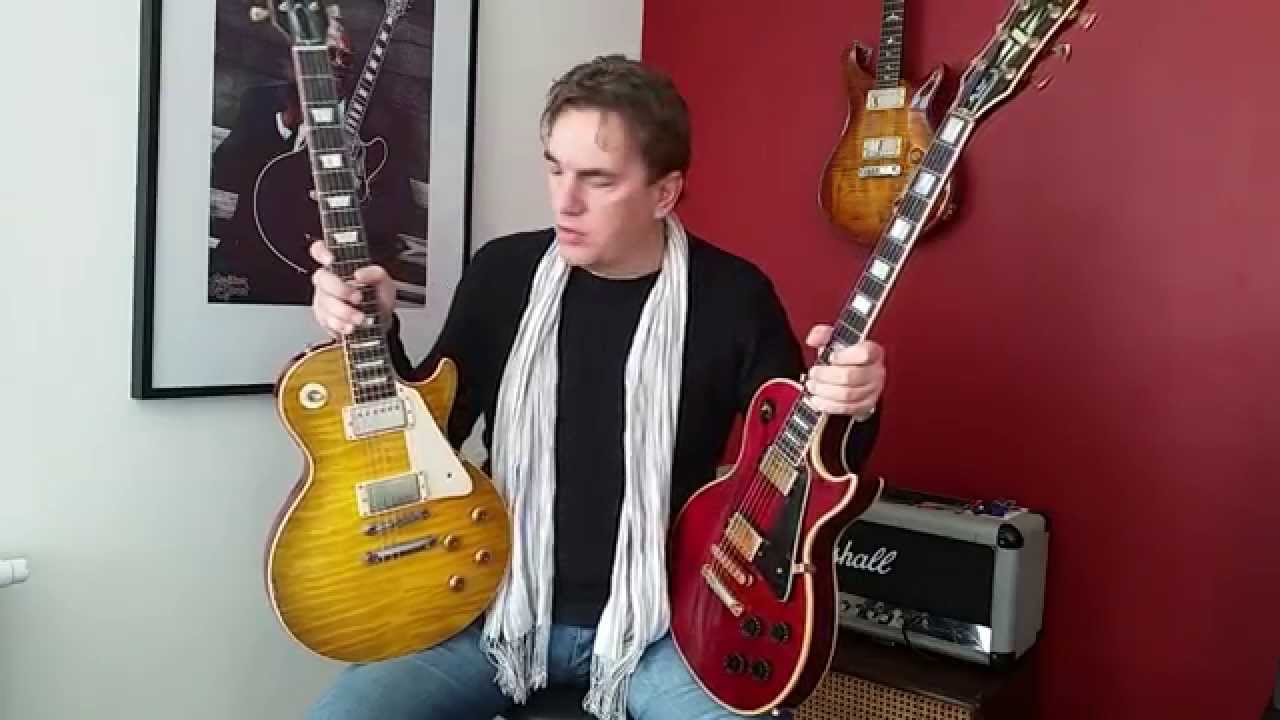 Are you fond of a Les Paul, but don’t know which to choose from the array of Les Pauls in the market? Even choosing between a Gibson Les Paul or an Epiphone Les Paul is hard, picking one from the … Read More 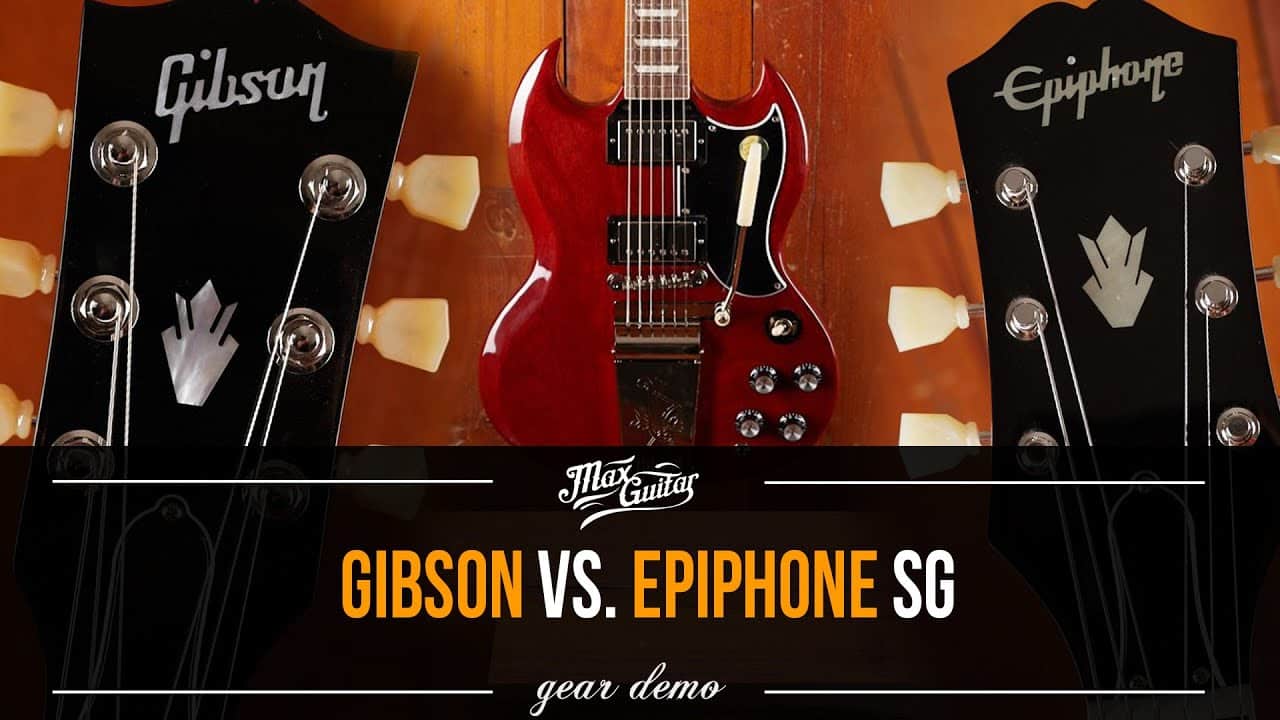 Have you played an SG electric guitar? If so, is it from Epiphone or Gibson? To give you a more detailed and in-depth comparison of Epiphone SG vs Gibson SG, here’s an article that’s focused on discussing these two guitars. … Read More