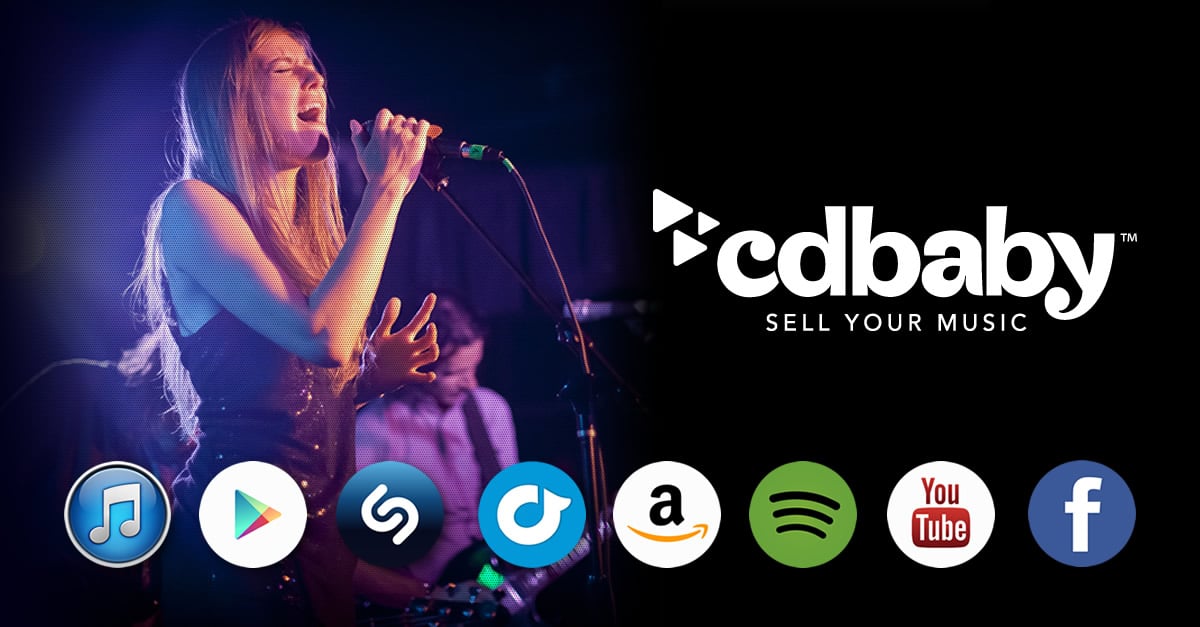 Independent songwriters face a variety of obstacles in their daily life but getting royalties must be among the top challenges. As few have comprehensive knowledge of the mechanism of royalties, these songwriters have difficulty collecting money from parties that use their music, domestic and abroad. Fortunately, with CD Baby, it’s much easier for people to tackle the issue of royalties these kinds of days. Still, many novice songwriters tend to run into one question while considering CD Baby: CD Baby Pro Vs Standard, which one is the better choice?

So you really like the idea behind CD Baby but don’t know how to pick between Proc and Standard? If that is so, this article is what you need. Check out the information down below to determine the option that suits you the most.

Characteristics Of Pro And Standard 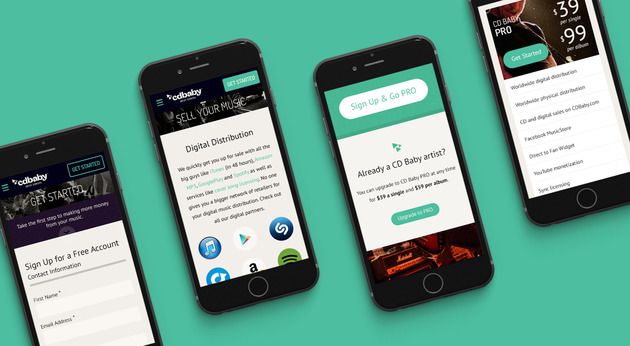 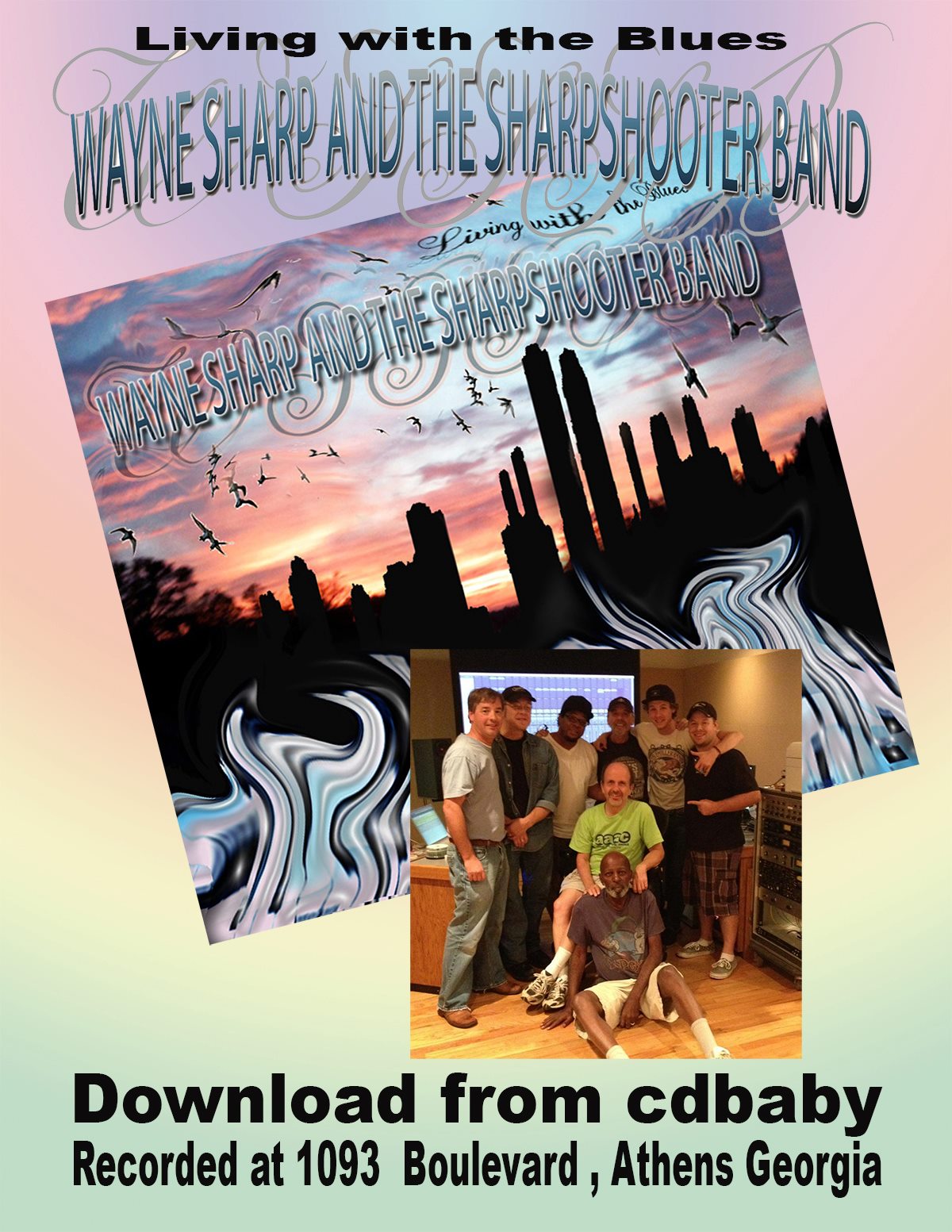 Money is something that always lay heavily in the mind of independent songwriters as most don’t lave stellar finance. While both music distribution options of CD Baby indeed have pretty reasonable costs, Pro is noticeably more expensive than Standard. To be more specific, the price of a single released by CD Baby Pro is roughly three times higher than that of CD Baby Standard. For an album, CD Baby Pro requires songwriters to pay more than twice the amount asked by CD Baby Standard.

Considering the fact that CD Baby Pro is costlier than CD Baby Standard, it’s obvious that the benefits would vary greatly between the two. Generally speaking, after signing up with CD Baby Standard, you could sell your downloads on lots of platforms, get paid for streams, licenses your music for TV and so on. CD Baby Pro also offers the same benefits as its Standard counterpart but it add a few sweeteners:  you and your songs would be registered with poplar collection societies (ASCAP, BMI, SOCAN,…). Also, you could receive performance and mechanical royalties.

Conclusion: It’s Entirely Up To You To Deicide 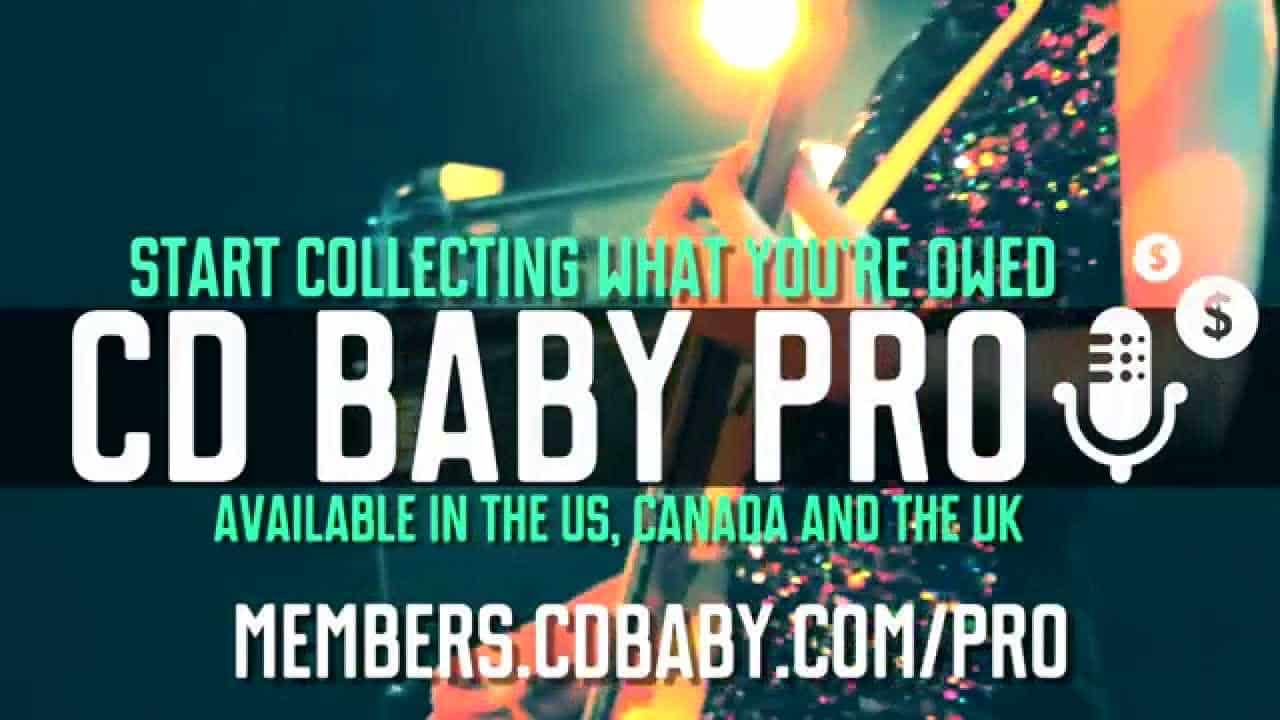 As both Pro and Standard packages of CD Baby have things that independent songwriters appreciate, it’s fairly hard to make a conclusive conclusion about CD Baby Pro Vs. Standard. As a result, it’s essential that you take into account your needs and requirements before making the final decision. In the case you happen to have a tight wallet at the moment and wish to experiment a bit, CD Baby Standard is what you want. On the other hand, if you wish to get the most out of your songs, go after CD Baby Pro.

While talking about CD Baby Pro Vs. Standard, songwriter also have various question about the issues surrounding the distribution packages.

Unlike certain publishing agreements that require songwriters to give up some copyrights, CD Baby always let their clients retain 100% ownership. Because of that, you have complete control over your song after signing up with CD Baby Pro/ CD Baby Standard.

Generally speaking, CD Baby is, in essence, a publishing administrator that registers songs in Performing Rights Organizations and collect royalties on behalf of songwriters. As a result, CD Baby is far from a traditional publisher that offer a range of creative and legal services such as sync licensing, copyright,…

Assuming that you happen to be affiliated with a Performing Rights Organization as a minor, all CD Baby require from you is Letter of Direction. Once you send in the letter and finish the signup process, CD Baby is going to start collecting royalties on your behalf at once.

Your agreement with CD Baby would last 1 year and it would be automatically extended at the end of the year.

It’s possible for you to opt out of the publishing agreement at the end of the first year as well as following quarterly periods.

Guitar Give Away Contest