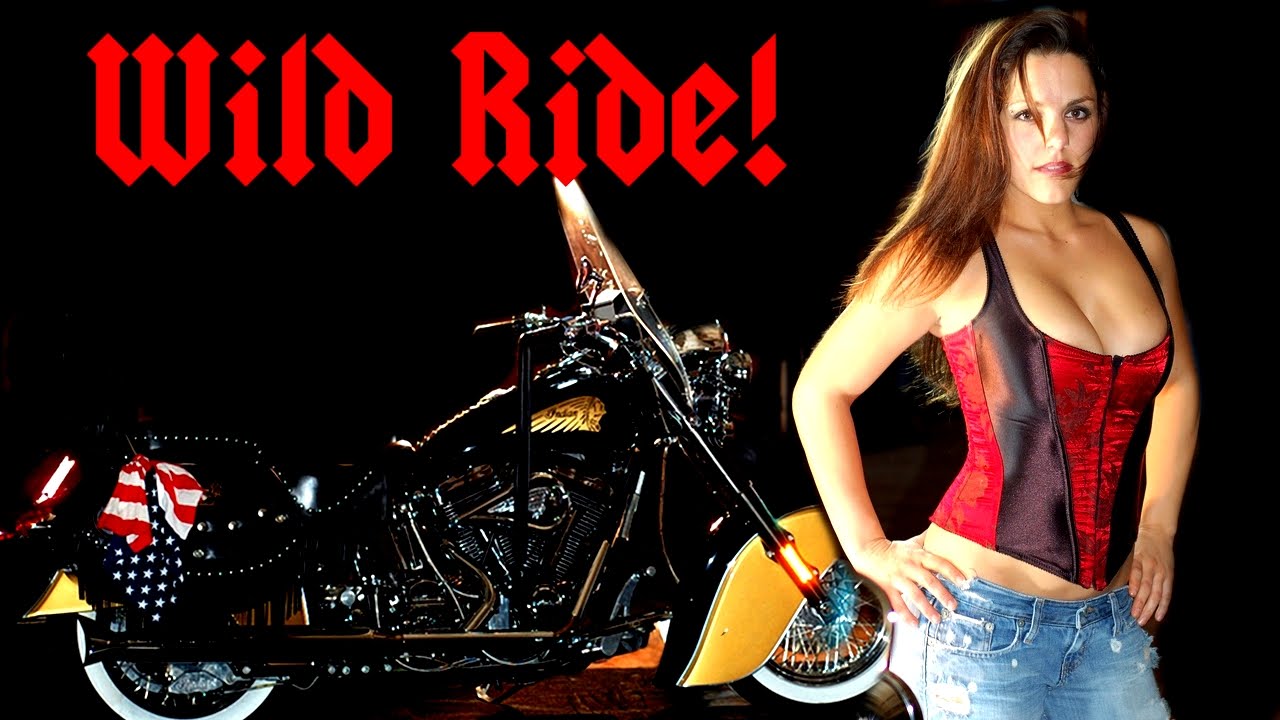 In the early 70s on the West Coast of America a new kind of country-influenced rock emerged. Typical for that trend are Poco, the Eagles and the West Coast Sound. Follow us in country rock part 4 and we will tell you about their brilliant success as well as the stories behind.

Pocos first album, Pickin’ Up The Pieces (1969) was the blueprint for this Californian country rock approach. They followed with three albums in a similar vein: Poco (1970), From The Inside (1971) and A Good Feelin’ To Know (1972), which showcased some of Furay’s finest songs.
Poco, Just For Me and You, 1972.

1973’s Crazy Eyes was probably Pocos greatest album, but disillusioned by their lack of success Richie Furay left to join JD Souther and Chris Hilman in The Souther Hilman Furay Band. Although conceived by David Geffen as a country rock supergroup, this band failed to live up to its promise on either of its two albums, the self-titled debut and 1975’s Trouble In Paradise.

The acknowledged LA supergroup of the era was Crosby Stills Nash and sometimes Young. Their second album, Déjà Vu (1970), was wrapped in the same sepia tinted cover styling as The Band’s second album, and featured country-ish edges in songs like Country Girl, Everybody I Love You and Teach The Children, the latter boasting some cool licks from Jerry Garcia on pedal steel guitar. 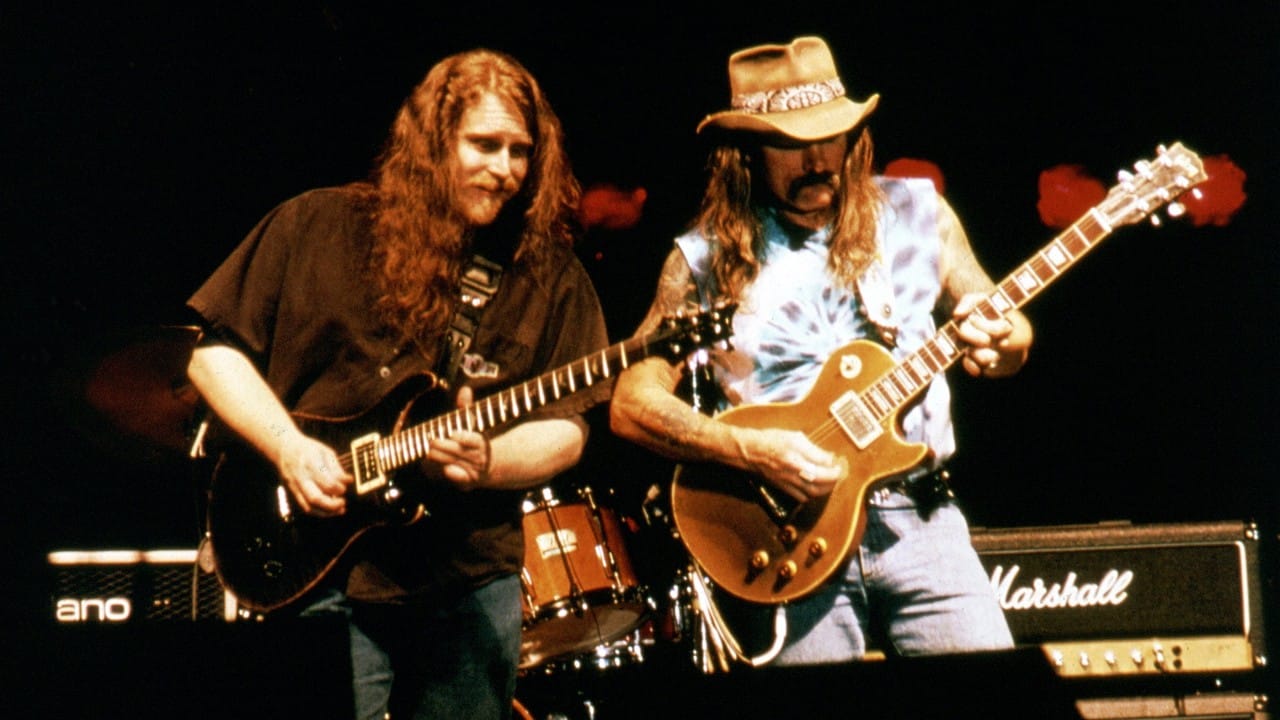 As a solo artist, Neil Young’s After The Gold Rush (1970) and Harvest (1971) showed definite country colourings on songs like Out On The Weekend and Old Man. On the other hand the song Southern Man was a direct swipe at the redneck culture of the South.

Meanwhile, Stephen Stills released Stephen Stills/Manassas (1972), an ambitious double album with a band including Chris Hillman and Al Perkins, covering everything from bluegrass and country to hard rock and Latin salsa.

However, the biggest act to form out of the LA scene started out as Linda Ronstadts backing band. They soon became much better known as Eagles, perfecting a sound that catapulted country rock into a global phenomenon and in the process made them one of the biggest bands in rock history.

Eagles take country rock global
Bernie Leasdon, Randy Meisner, Glenn Frey and Don Henley were working with Linda Ronstadt, who was herself forging a country/rock hybrid on the LA model. The man who enticed them away was David Geffen, industry legend and manager of Crosby Stills Nash and Young.

Eagles’ second album, Desperado (1972) was a projected concept album based around the idea of rock-star-as-cowboy-outlaw, and in the title song contained one of Eagles’ finest ballads, a beautiful ode to a lonesome renegade soul.

Their next album, On The Border (1974) included My Man, Bernie Leadon’s tribute to Gram Parsons, and James Dean, a riff-based song with a harder rock sound.

The album One Of These Nights (1975) contained one of their best pure country songs in Lyin’ Eyes, and another monster single hit with Take It To The Limit, but despite their enormous success at this point, Bernie Leadon quit the band during a tour at the end of 1975 to be replaced by Joe Walsh.

With Leadon gone, the band lost a lot of their country sound for their next album, recorded over 8 months and released at the end of 1976. They didn’t suffer for it, though, as Hotel California (1976) became their biggest selling original album, and one of the best selling rock albums of all time.
The Eagles, Hotel California, live in 1976. 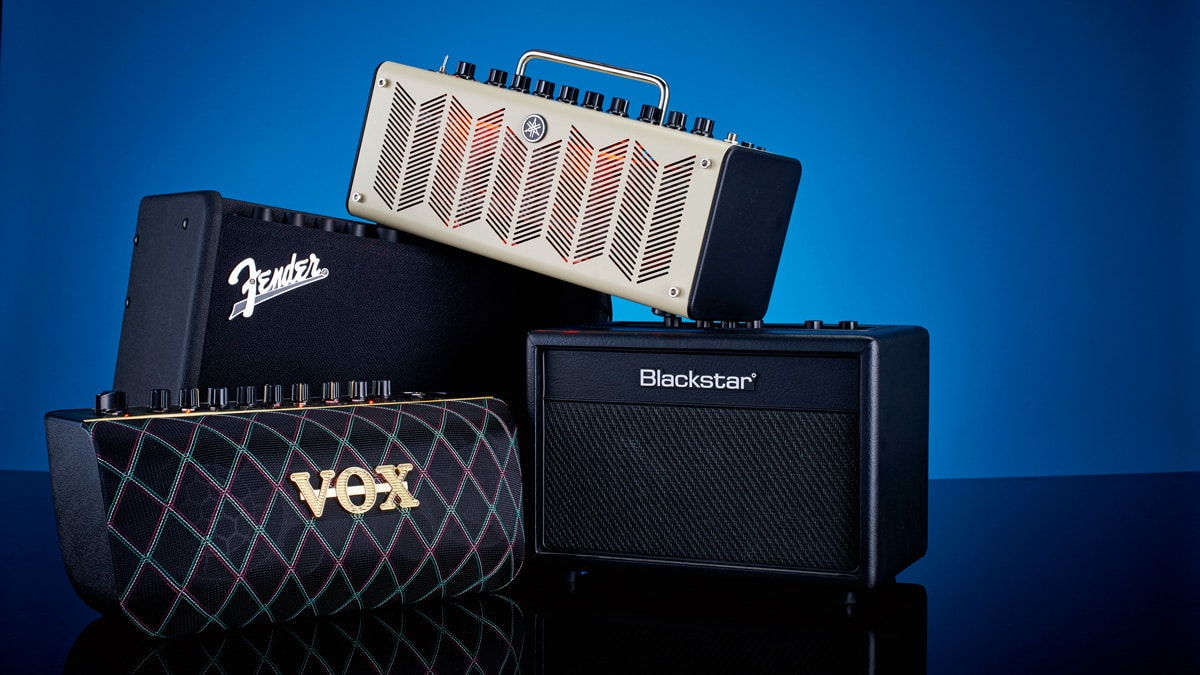