Discord is a proprietary freeware application and digital platform that is designed for video gaming communities which specialize in text, image, audio and video communication between users. Discord runs on Windows, Android, iOS, Linux and in other web browsers. There is a good chance if you play games online, you’ve heard about Discord. According to a survey in December 2018, there are over 200 million users of this platform. It is a free voice, video and text chat app for teens and adults ages 13 and up. It was created to bring people together through a love of gaming. Teens can access Discord via their PC, browser, or mobile phone. It uses the microphone as an input to send the voice to other users and is very beneficial especially for gamers. Although this easy to use voice chat service has taken the gaming world by storm, gamers can be distracted when discord picking up computer sounds. 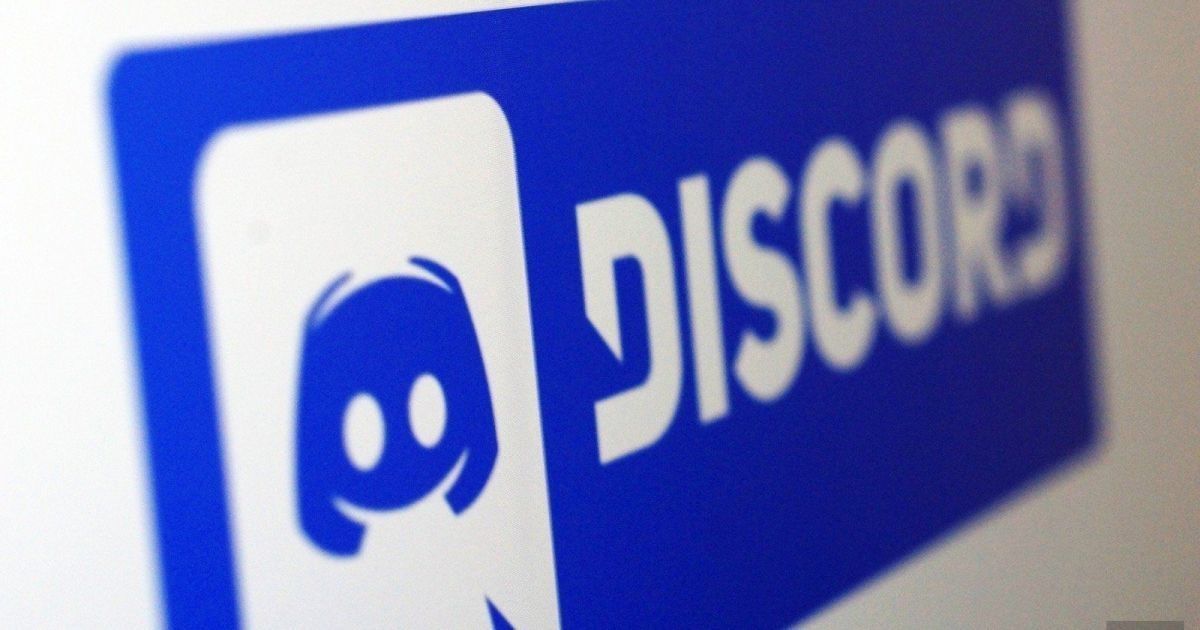 The app makes chatting pretty easy and offers search functions that can help you find other people and add them to a friends list for quick communication. Lots of people use it not just for talking to each other while playing games, but as an organizational and social tool. While most of the servers are related to gaming, you can also find public Discord servers that focus on a variety of topics, including things like anime, cryptocurrency, self-improvement, and just making friends and hanging out. The versatility has led large groups of users to embrace Discord as a place to meet and chat with people who have similar interest, not just friends.

Cause of the Discord picking up computer sounds

The Cause of the issue of Discord picking up computer sounds in some cases is usually related to certain sound settings or sound drivers. Make sure that the input device isn’t “Stereo Mix” or something similar to that as that will pick up system audio. Here are some common causes of this issue-

So how does Discord work?

Discord lets you set up a chat room it refers to as a server, to which you can invite people. When you invite someone to the server, they get a link that lets them join it, where they can either text or voice chat with other people using that server. Each server can be broken down further into “channels,” small spaces for discussions on specific topics, as opposed to one giant live forum. Channels come in text and voice versions, to further make them easier to use. You can also make individual channels on your server private, so only people who are invited into those rooms can use them. The whole server can be either public, which anyone can join, or private, which makes it invite-only.

However, there has been an issue of the Discord sending the game audio along with the voice which means that the Discord picks up the audio of the computer as well as the voice and projects it to other users.

How to solve the problem of Discord picking up computer sounds 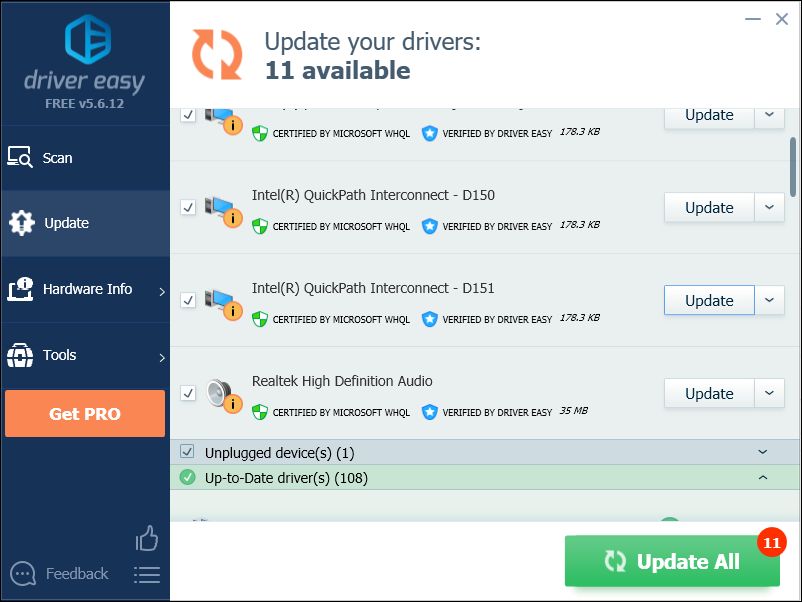 Sometimes, the problem causes if the USB plugin or the Audio Jack is fitted inside the keyboard, so plug the audio jacks into a different port. 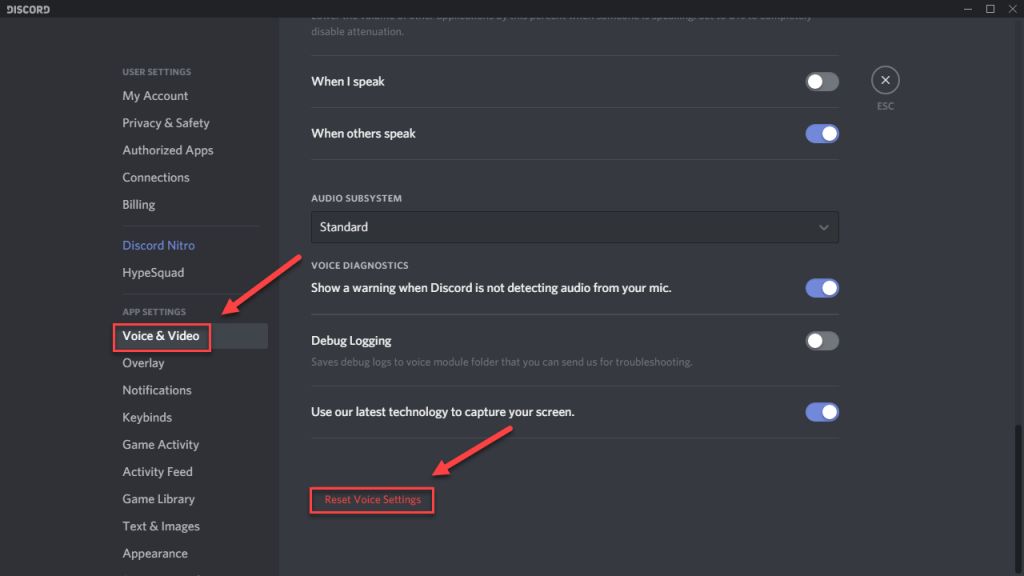 The microphone can be activated all times if a certain microphone setting is enabled which can cause the problem with the input being mixed with the output. Therefore,

Another solution would be to disable all the drivers that are installed except for the “Windows Default Driver”.

Therefore, the above mentioned were the solutions that can prevent the problem of Discord picking up computer sounds.