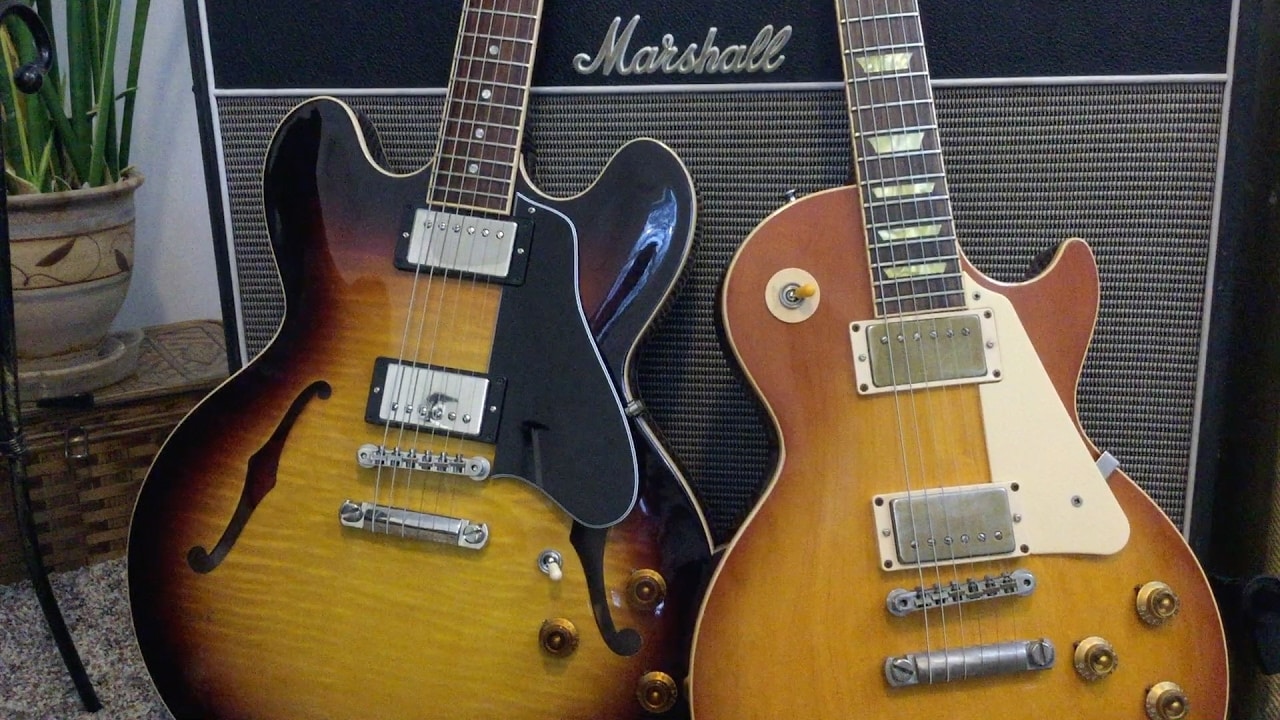 There’s always been an intense comparison between an ES-355 vs Les Paul. Whether it’s from the premium Gibson or the more affordable alternative, Epiphone – the competition continues as to which of the two is the best. Gibson guitars have proven themselves for decades, so, let’s check the budget-friendly counterparts – Epiphone ES-335 vs Les Paul.

While Gibson guitars are in no doubt the best, some players actually claimed that some Epiphone versions of Gibson premium guitars are even better. Depending on a lot of factors – music style, playability, sound, etc. – every guitarist speaks through their vantage point. For you, which of the two is worth buying?

Getting that classic sound of the popular Gibson ES-335, yet don’t want to spend too much, the Epiphone ES-335 is perfect for you. If you’ve listened to some music recordings in the ’50s or ’60s, then you’ve already heard the sound of an Epiphone ES-335. 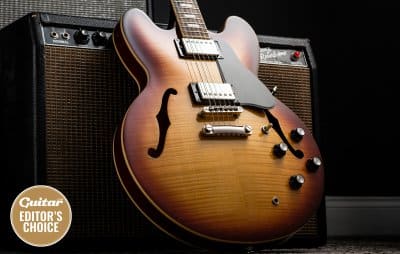 This guitar is characterized by warm and smooth overdriven tones but can be bright and aggressive if you want to. It’s suitable to play solos and leads. With the Alnico Classic PRO humbuckers onboard, surely you can recreate sounds only a semi can do.

If you are truly inspired by ’59 Gibson, the Epiphone Les Paul (LP) will give you a great experience at a very accessible price. Still made with solid mahogany and maple tonewoods, it’s ready to recapture the 1959 vibe. 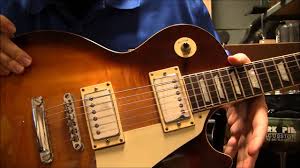 Equipped with the Gibson’s USA-made Burstbucker pickups, the sound of the Les Paul is undoubtedly better. From premium build and hardware, it’s a great alternative to the original Gibson Les Paul. The rounded medium “C” mahogany neck offers speed and comfort, while the aged gloss finish makes it feels and appears like the vintage original LP.

Getting into the detailed comparison of the review is a bit exciting, especially when it comes to the reiteration of the iconic electric guitars. This side-by-side assessment will allow you to narrow your perspective and see which of these two can help you achieve the sound and/or style of the music you want to play.

From the feel, the weight, and the sound, these two are completely different. The first thing that you’ll notice when you pick up these guitars is the weight – and it’s expected. LP is heavier compared to the ES-335 because the former is a solidbody, while the latter is a semi-hollowbody. However, do note that LP is smaller and the ES-335 has a much larger body.

Another noticeable difference that you can detect right away is the presence of the f-hole design in the semi-hollowbody ES-335, which can’t be found in the solid-body LP.

Both guitars have thick and rounded necks, which not all players may like. Especially if you have small hands and you enjoy shredding, these guitars might not be for you. In addition, you know LP may have a noticeable weight when you play, are you comfortable with that? 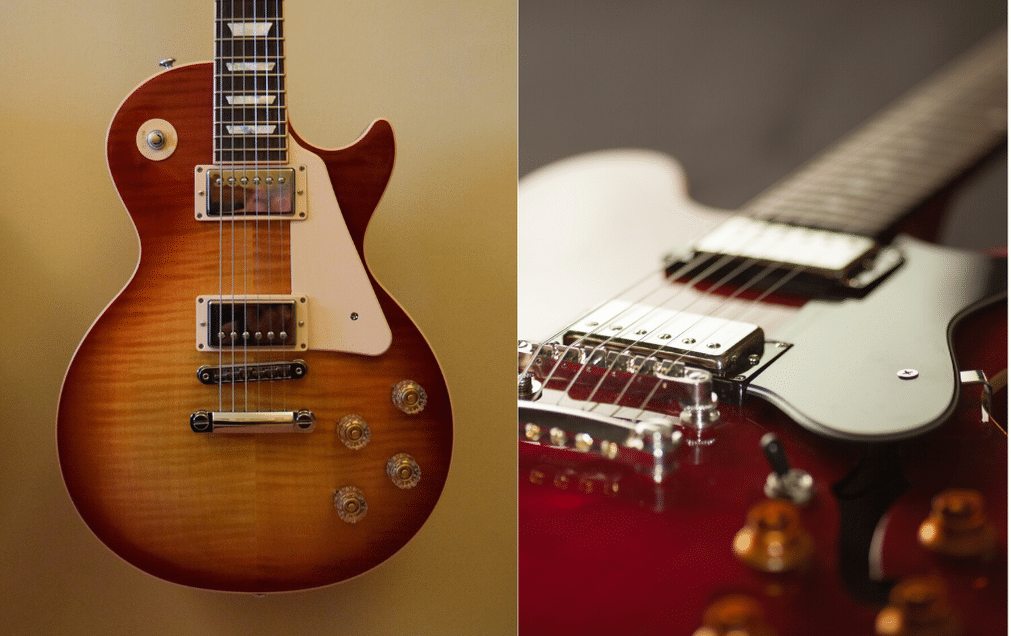 On the other side, the compound fretboard radius of these guitars is great to achieve consistency and smoother surfing up and down the fretboard while playing.

From the difference in their body type, you can easily deduce that the LP has better sustain and less feedback, while the ES-335 has less sustain and has more feedback when cranking up the volumes and gain. Hence, the LP is more versatile, while the ES-335 isn’t. The former is perfect for a wide variety of music genres – anything from jazz to metal. The latter, on the other hand, has a warmer tone with more elaborate bass frequencies. It’s more suitable for jazz and blues, rather than rock.

To explain further, LP has mahogany body that also gives better sustain and thicker sound. The ES-335 has a maple body, which is known to have brighter sound. Yet, this will balance out the warm tone of semi-hollowbody.

Most people, including our in-house guitarists, claimed that you can play the LP’s dirty sound with an ES-335, but you can never achieve ES-335’s clean sound with an LP. So, will you now get the ES-335 or the LP?

Additional Note: If you stick to the Gibson counterpart of these guitars, you need to have at least $900 for the LP and $1600 for the ES-335.

Choosing between Epiphone ES-335 vs Les Paul is bloody. You can actually choose to get these two. However, since you are eyeing an Epiphone rather than the Gibson, you are on a budget and want to get the most out of your guitar.

These guitars are completely different – LP is a solidbody while the ES-335 is a semi – hence, the former is good on distortion tones, while the latter is great for clean tones. 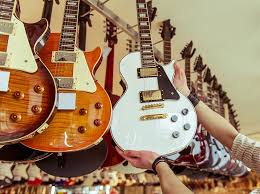 Yet, in terms of versatility, the ES-335 wins, since you can adjust its settings to play a bit of distortion, but the LP can play clean tones of the ES-335. And, the latter is much cheaper, too. Do you think it’s worth it?