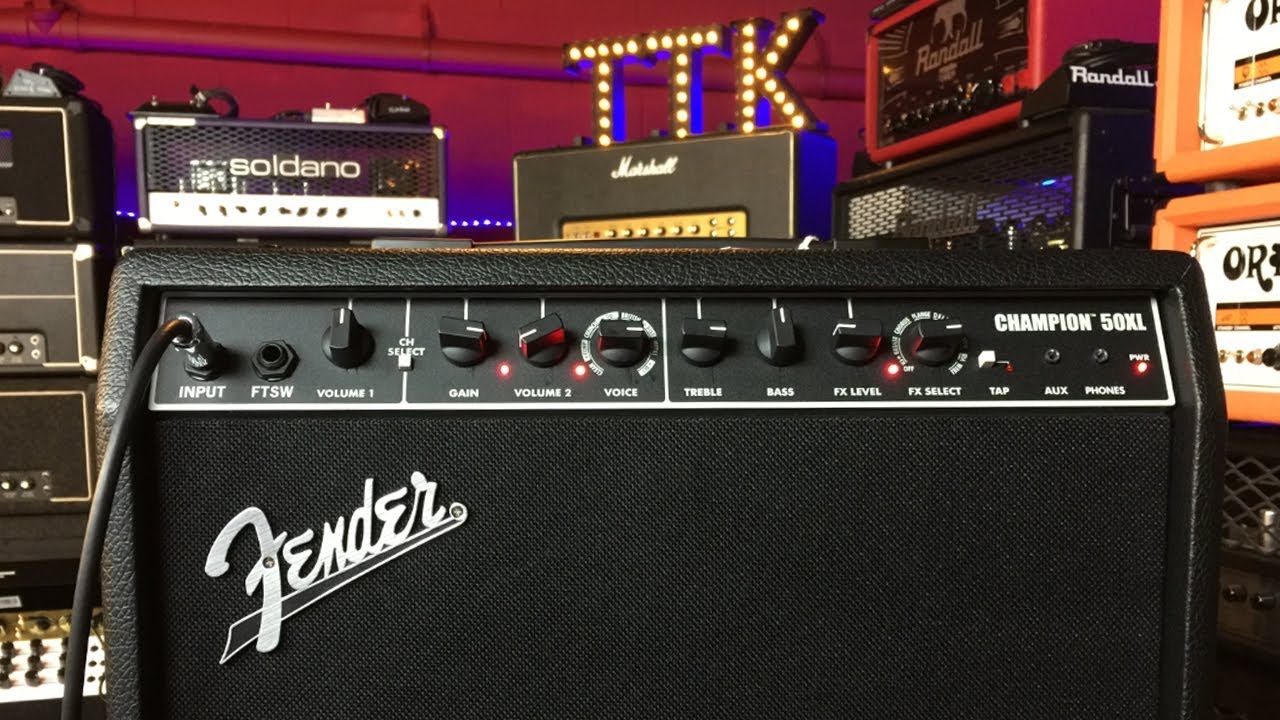 Regarding Fender amplifiers, Mustang and Champion tend to be the leading models so the one that comes out on top in Fender Mustang vs Champion is the subject of various debates. The similar price point of both amplifiers means that people must rely on the specifications and features to decide. If you like to make sure that your money is well-spent, this article is exactly what you need. 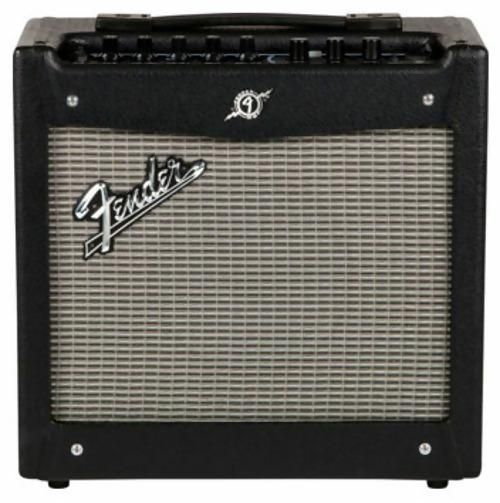 The Fender Mustang Series amplifiers share the onboard controls: Gain, Volume, Treble, Bass, and Master, with the III and IV versions adding Middle and Reverb controls. The Mustang I and II feature eight amp models including Fender classics like the ’57 Deluxe, ’59 Bassman, ’65 Twin Reverb, two faithful recreations of the revered British tone, and three modern, gain-centric amps, making almost every iconic tone in history available with the twist of a knob. The Mustang III and IV up the ante with three additional Fender amp models and a different flavour of British amplifier available onboard and all effects and amps are accessible in all Mustang models through FUSE. There is nothing processed about any of the models, they sound organic and are as responsive as the tube amplifiers they were modelled after.

The Mustang I and II are equipped with twelve modulation effects such as chorus, vibrato, tremolo, and pitch effects and a dozen delay and reverb effects, all of which can be adjusted for blend and delay time/modulation speed. Presets for the Mustang I and II are stored in three banks of eight, giving players access to eight factories and sixteen users presets. Because the Mustang utilizes software-based modelling, presets save every control and effect setting, eliminating the need for any knob tweaking between presets. The Mustang III and Mustang IV include additional modulation, reverb, and delay effects and add seven classic gain effects. Unlike their littler brothers, the Mustang III and IV offer deeper levels of onboard editing and give players access to a much greater level of tweaking the effects to their liking. While not explicitly modelled after specific effects units, experienced players will find a lot to grin about as they discover the models of the iconic pedal effects. The Mustang III and IV up the ante with 100 presets. Another benefit to software-based modelling is immediately apparent in Fender’s FUSE software and community. While dialling in the perfect tone is easy and intuitive using the physical controls of the Mustang, connecting the amp to a computer gives access to deeper, cleaner editing over than amp and effects models. As a bonus, players in search of inspiration can sample and download presets from FUSE community members which is a quick way to spark the creative process. 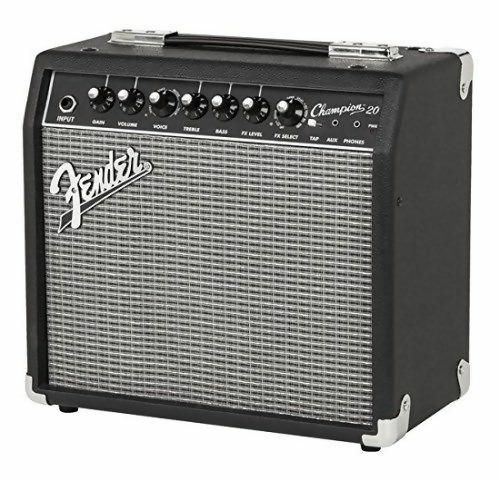 While the littlest sibling in the Champion Series has a traditional, single preamp voicing, the Champion 40 and 100 feature two channels; one voiced for a traditional, clean Blackface tone and a second featuring five unique amp voicings which are Blackface, Tweed, British, Jazz, and Metal. These voicings dramatically change the gain structure and fundamental EQ of the amp, effectively giving players access to five different amps before even dialling in the rest of the controls. The clean tones are classic Fender, and the Champions produce gratifyingly tube-like grit and crunch as the Gain control is dialled up. The amp tones are warm, responsive, incredibly varied and all of a quality that wouldn’t be out of place on a recording or live performance. The onboard effects can be used one at a time which are warm renditions of traditional modulation, filter, delay, and reverb effects and is as easy to use as selecting the desired effect, dialling in the effect mix, and setting tempo with the tap-tempo switch.

The Fender Champion 20 is a true champion when it comes to entry-level amps, combining classic looks, with intuitive controls and built-in digital processing. For the price, you’re getting quite a lot of goodies that are packed in a compact package that’s easy on the eyes and to carry around.

Fender Mustang vs Champion- Which one to go for?

The choice comes down to preference between wanting a traditional amp experience with multiple amp sounds or wanting more options and deeper control over them. Both will get players where they need to go in style. While both amp lines sound amazing within 90% of the volume range, most live applications will require a microphone with the smaller amps to keep up with the rest of the band. Understanding the differences, it is important to keep in mind that both Fender Mustang vs Champion share the most important qualities that one looks for in a guitar amp. They both sound amazing, they both are well-built and reliable and they cost less than a night in the city.

The Champion, with 2 12” speakers, will project the sound more, so appear to be louder. The bass is sort of off the charts on the champion. Although, they sound equally loud if you like fuller and bigger sounds then go for the Mustang. Not only it’s more versatile than the Champion, but the Champion, despite being a huge improvement on the Frontman it replaces, still isn’t a great amp. The Mustang III is a very good amp for the price. Also, all of the effects are built-in which tends to be very helpful from time to time, and in the long run can save some money.