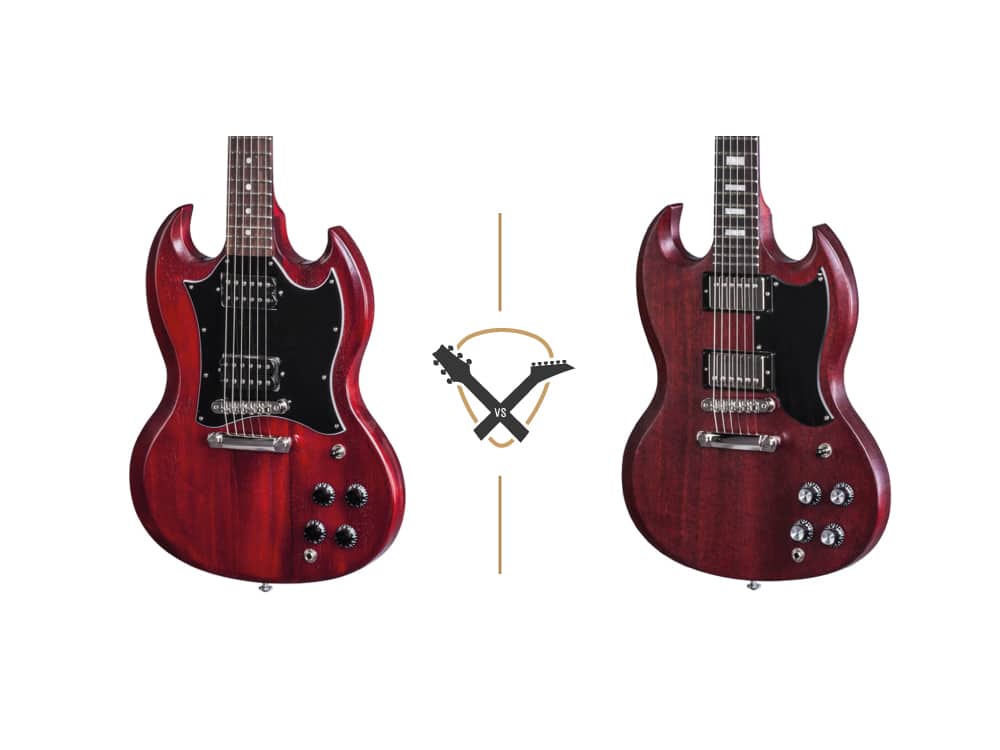 Gibson guitars are more expensive compared to its long-time adversary, the Fender. Yet, there are still so many musicians who will keep every extra penny that they can have in order to just get a Gibson. Many people are torn between Gibson SG Special vs Standard, what’s the difference between the two, and which is the best.

Using the veteran’s lens, choosing between Special and Standard is like choosing between simplicity and luxury. That’s it? At one point, yet. The Special is like a stripped-down version of the Standard. That’s not the whole story, though. Therefore, if you are also in the same dilemma – of not being able to pick between Special and Standard – keep reading this article.

For guitar enthusiasts, the story about the Gibson Standard can hardly be missed. It’s a more affordable version of the iconic and legendary Gibson Les Paul. Still, a symbol of elegance and classic music production, you can find some excellent features – a premium Gibson guitar. 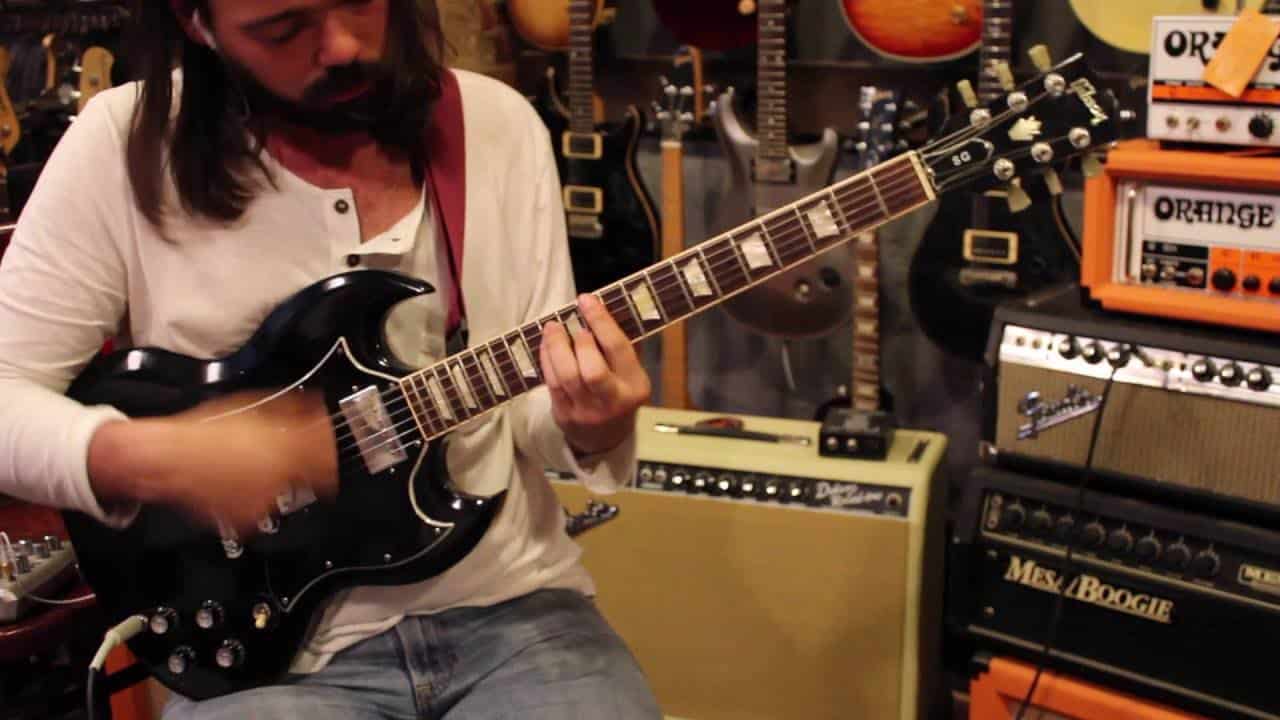 Armed with powerful humbuckers, lightweight mahogany body, and Plek’d rosewood fretboard, the Gibson Standard is just so irresistible. The stunning nitro finish just lets you stand out on stage and boost your confidence to outperform the rest. 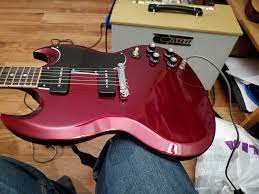 The Special still delivers sweet, warm, and full sound – some sought-after tonal characteristics of the Les Paul. It’s equipped with P-90 pickups that offer a unique tone palette to the guitar. It has a SlimTaper neck and Plek’d frets for more optimized playability.

Since these two guitars are designed to offer a more affordable Les Paul to guitarists, they have too many features in common. Let’s take a look at the design.

At first glance, you can easily determine which is Gibson Standard and which is the SG Special based on the cosmetics. The Standard has a high-gloss nitro finish which definitely shines and sparks on stage, while the Special has a vintage nitro look. 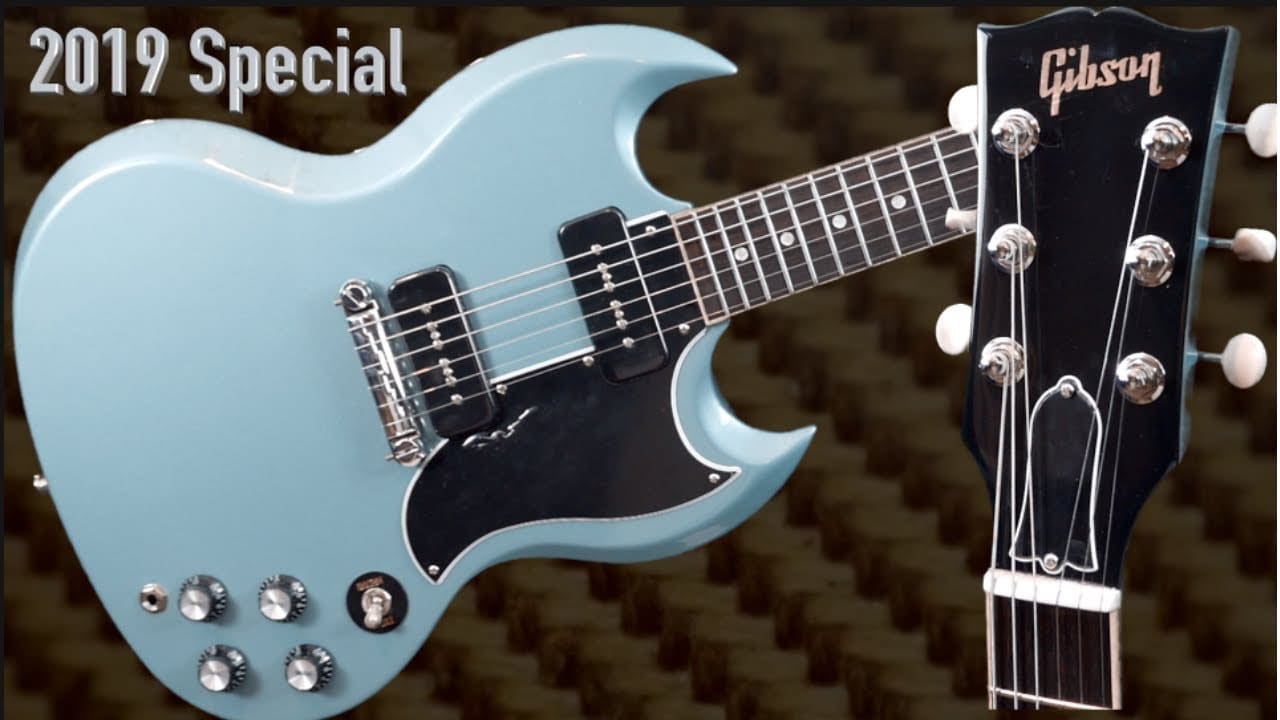 Obviously, these two are equipped with different pickup types. Special has P90 Dog Ear Single-coil pickup each at the bridge and neck, while the Standard has the 490R Humbucker in the neck and 490T Humbucker at the bridge.

The Gibson Standard with humbuckers is loved by rock players because they can play around with the tonal dynamics of the guitar. Bridge humbucker is ideal for pure rock and switching to the neck humbucker, you’ll enjoy classic blues.

The single-coil pickups of the SG Special are still promising – just need a bit of expertise when switching between pickups. You can get warm and sweet sounds which allow you to recreate the classic Beatles tunes, but if you aren’t careful, you’ll pick up more noise instead.

Both guitars have two volume, two-tone controls, and a toggle 3-way pickup selector switch which allows you to choose between modes. However, SG Special has hand-wired with Orange Drop Capacitors. 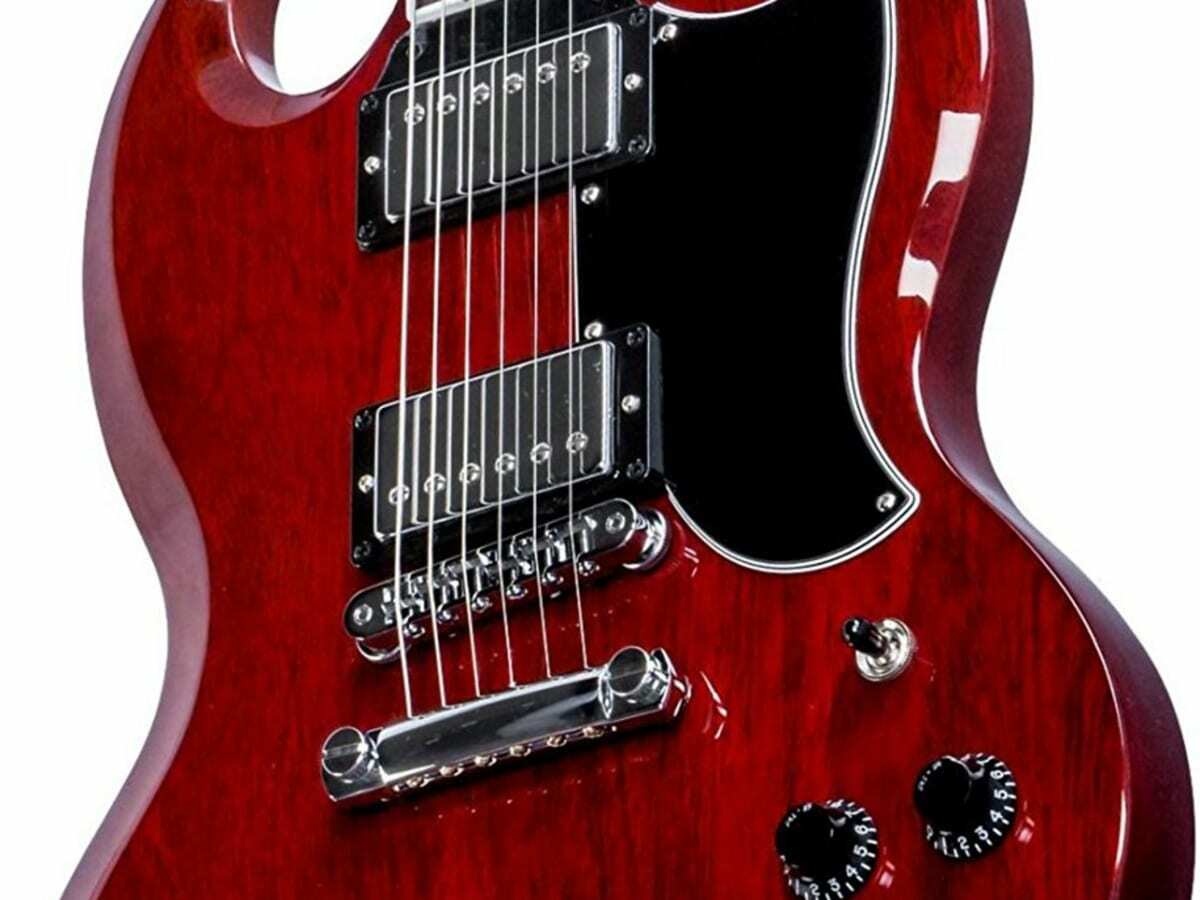 While most information has been given in the electronics section, both guitars give you awesome performance. From the mahogany body to the electronics and the controls, you can really get the classic rock and blues tones from the Gibson Standard. The Special is pretty versatile, too, given that the toggle switch has been hand-wired to the popular Orange Drop Capacitors. Check more details in this YouTube video.

Not much of a difference when it comes to the price. In fact, they are offered at the same price, for now. This means you don’t need to save a bit more if you want the more sophisticated Gibson Standard.

Gibson SG Special vs Standard has always been a serious discussion among Gibson fans. Usually, the argument circles about whether one is better than the other, especially when it comes to the price. However, it’s very clear that these two amazing guitars are offered at the same price tag. So, now, it’s your choice – to get the simplistic SG Special or the more eye-catching Standard? 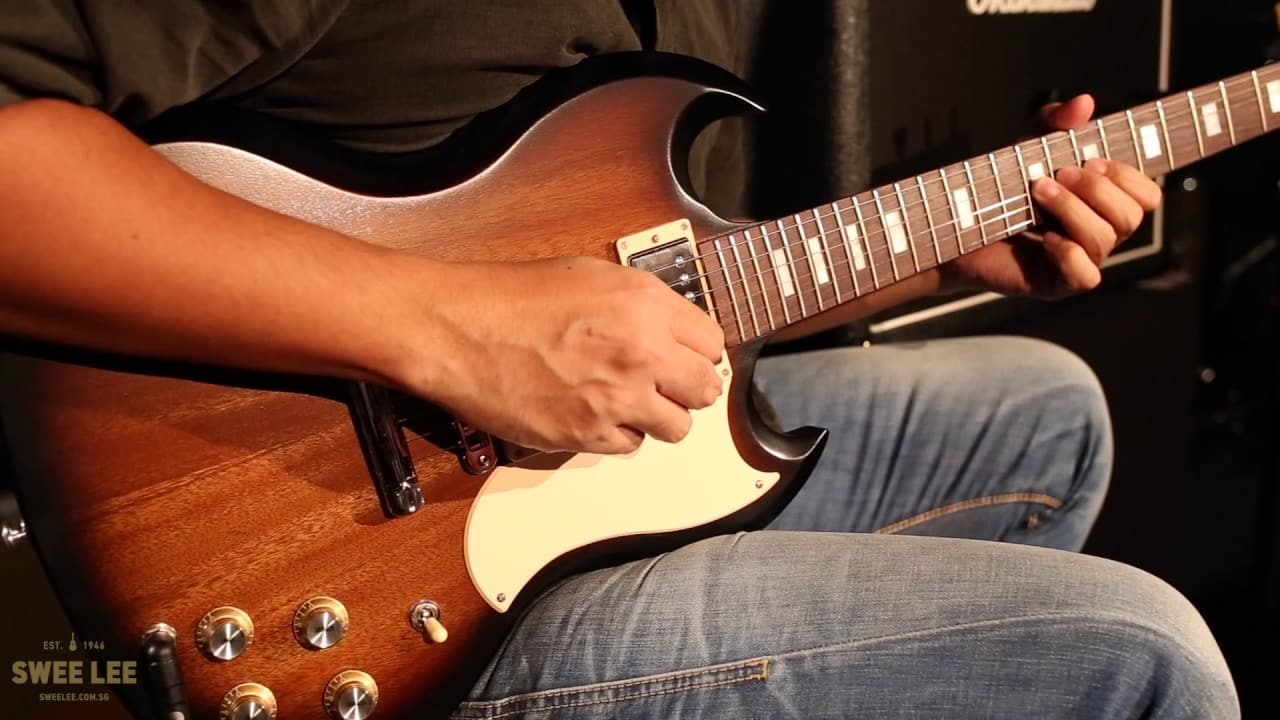 To wrap this article up, it is better to note that before, the Gibson Standard has a more expensive price tag (though only a difference of a few hundred dollars) than the Special. Hence, there are guitarists who suggested that it’s better to get the Special because you can still deliver a great performance with it.

Yet, from the comparison above, it’s very clear that the Standard is more versatile with its humbuckers compared to the single-coil pickups of Special. In other words, Standard seems to offer a greater value for your money than the Special. Aside from all the jaw-dropping looks of the Gibson Standard, you’ll never be disappointed with its performance.