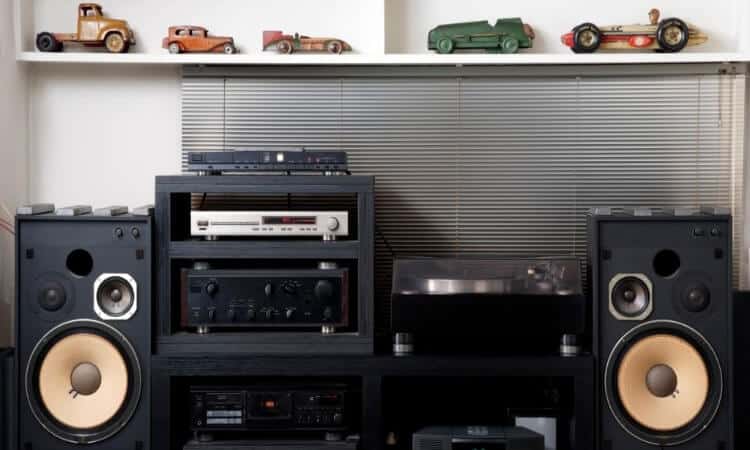 Once it comes to connecting speakers to amplifiers, quite a few people don’t know how to connect 4 speakers to a 2 channel amp. That is only to be expected as the process is no cakewalk and varies between setups. Unable to devise a way to put everything together on your own? Then you have come to the right place.

Connecting all the 4 speakers in a Series configuration

Although it is not advised to connect multiple speakers in series to an amplifier, yet, it has been seen that even if you connect all the four speakers in a series configuration, the amplifiers and the speakers perform comparatively well and tend to produce a decent amount of sound altogether.

So, following are the steps by which you can connect 4 speakers to a 2 channel amplifier in series configuration:

So, the above mentioned ways, you can easily connect four individual speakers to a 2 channel amplifier for the best sound.

Connecting all the 4 speakers a parallel configuration

Connecting all the 4 speakers with a speaker selector switch

This type of connection is, perhaps, the best connection for a multi-speaker system in your home. This is primarily because the speaker selector switch can accommodate most of the resistance and impedance which is created by the speakers and still function properly without overloading, both the speakers as well as the two-channel amplifier. Apart from this, it is mostly seen that the speaker selector switch has an added volume controller, by which you can control the volume of each speaker connected to it.

So, these are the techniques by which you can easily connect your four individual speakers to a 2 channel amplifier and enjoy the best sound effects at your home or office.