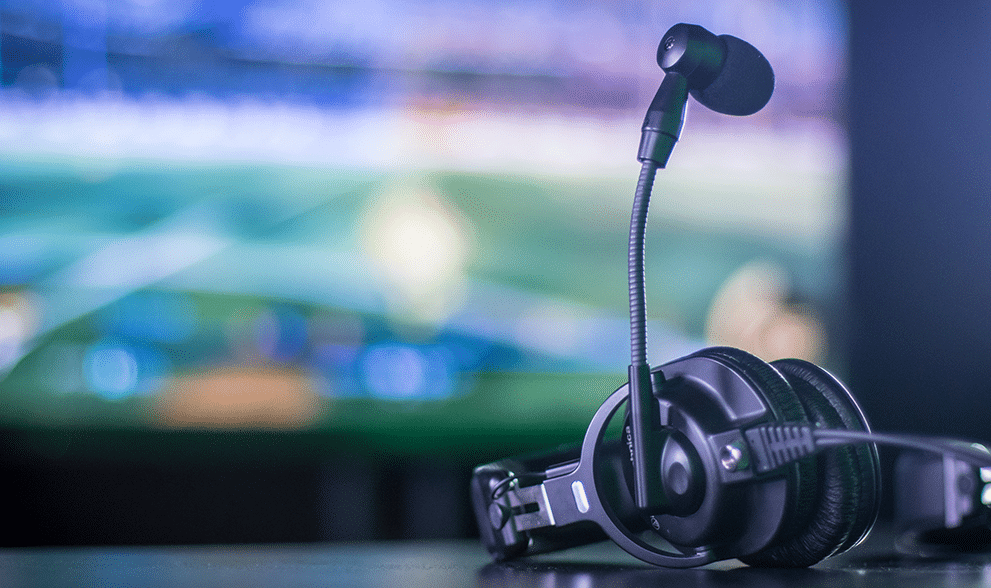 Has it ever happened to you that while recording an audio clip, you get to hear various creaking and squeaking noises? Well, if the answer is yes, you need to know how to reduce static on mic. Do not worry as this is quite a normal happening in case of microphones. Such an effect is known as the static of a microphone and can be caused by a whole lot of factors.

There are many ways by which you can reduce the static problem with your microphone, but, the ones which are used mostly are the software such as Audacity and Soundforge.

Well, one thing which is to be noted here is that the microphone does not pick up static alone, it also picks up various other environmental noises, which might sound similar to that of static. Hence, it is very important to distinguish between these environmental sounds and the static sounds as they are a completely different set of disturbances and have different techniques to fix them.

How to Reduce Static on your mic?

Following are some of the technical aspects of producing static in your microphone, in case the above ones do not fulfill your expectations:

Step 1: Disable the computer’s Line In or Audio Line In Connection

Every desktop has a feature of audio line-in or line-in connection. Basically, the primary function of this particular connection is to allow the user to record some audio clip from a third party medium, such as a television, Xbox or any other such type of hardware. So, if you have used this particular connection and forgot to disable it after the use, it can generate a substantial amount of static in your microphone.

You can achieve this by Right-Clicking on the Volume logo in your Windows taskbar and subsequently, select the tab showing “Recording Devices”. Once this is done, you can easily untick any Line In devices which might be active at that time. 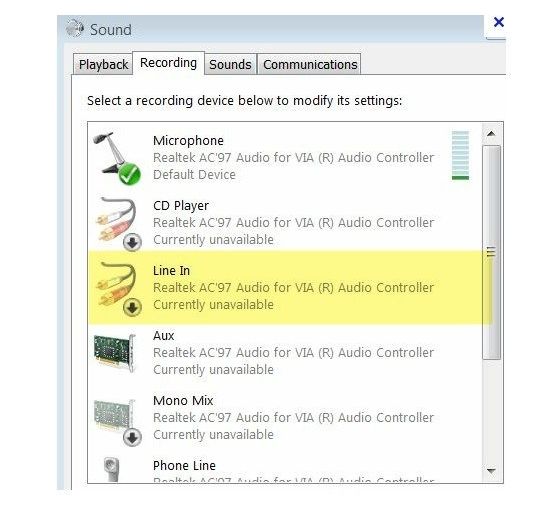 This feature is not available on all the desktops or laptops; but, if you have this one in your system, this is, perhaps, the most probable reason for all the static issues which you are facing.

So, to disable this, you will need to go to the Device Manager on your desktop. Once you click on it, a drop-down menu will appear with Sound, Video and Game Controllers, where you will need to click and deselect ATI HDMI. 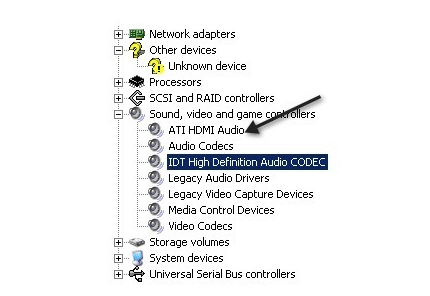 Latency is a very important parameter to check, once the problem is with your audio system. Hence, you can easily download a DPC Latency Checker from the internet and analyze whether there is any problem with the latency of your system due to any hardware. You will just need to check whether all the parameters are under the green zone and if any parameter shoots up to the red area, you will need to address the problem right away.

What are the causes of static in mic?

Although there are numerous reasons because of which you can face a static problem in your microphone, yet, the most common ones are described as follows:

What are the tips of solving background static?

Background static is a very common phenomenon with audio systems. As there are various components which contribute to the emergence of static in your microphone, there are also various ways to prevent it and reduce the chances of your sound getting affected from static. Firstly, it is always advised that not a single wireless phone or camera should be placed in front of your microphone. This is primarily because there are various frequencies which act on both the microphone and the mobiles and if such frequencies do not match with each other, there is a very high chance of static in your microphone.

Apart from this, it is also advised to use a microphone with a bigger plug, rather than the smaller ones. This is primarily because the smaller jacks do not fit properly into the ports and thus, create various electrical sparks, which lead to static in your microphones.

Thus, many specialists have recommended that one should use the microphones or headsets which have a USB connection to it. This is primarily because the USB connections are much more firm then the jacks and hence, there is very less distortion of sound and static formation in your microphone.

Can ambient hardware affect the generation of static?