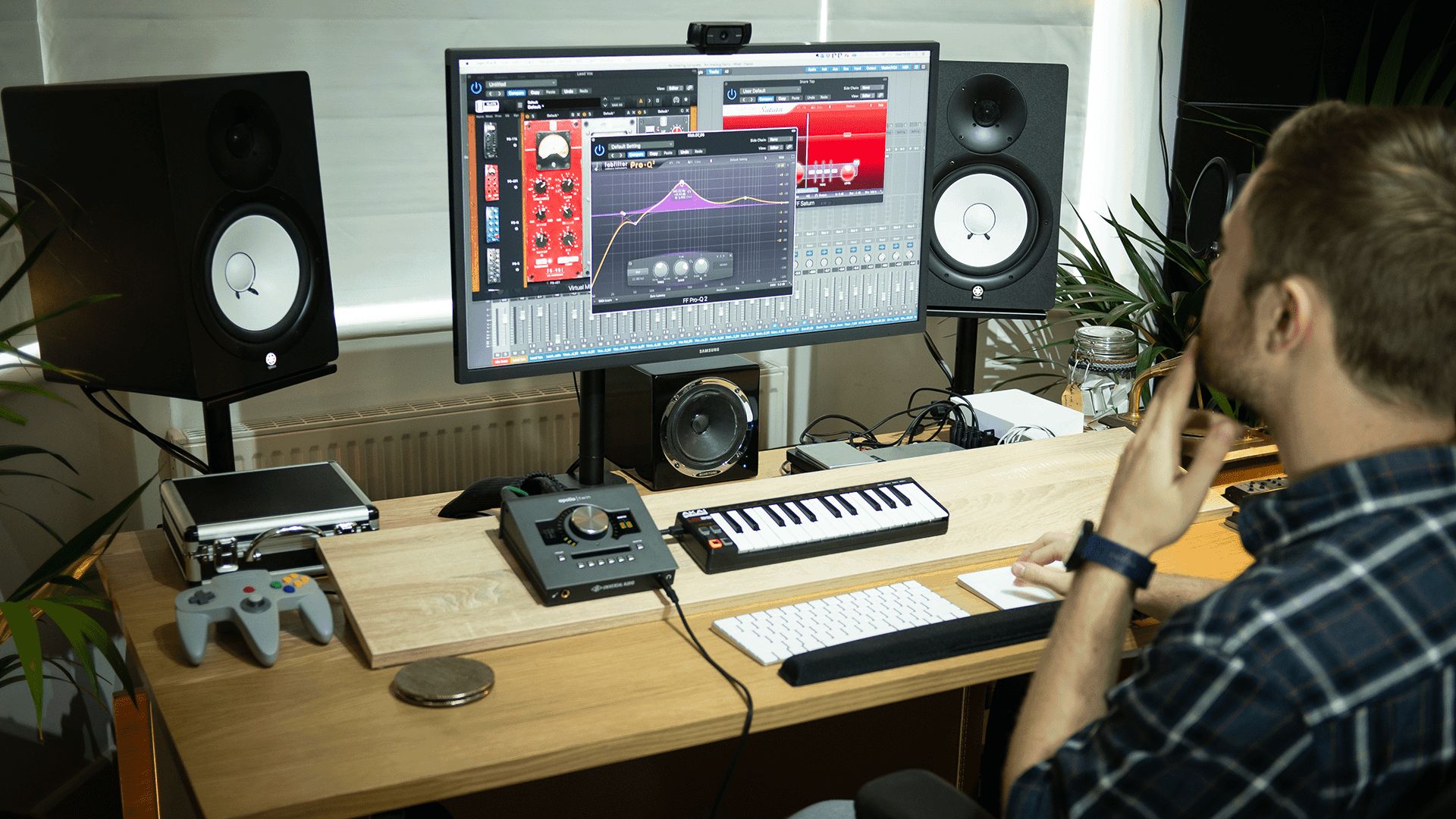 If you look at modern-day audio goods, you should be able to see things like 8 kHz, 22 kHz, 32 kHz, 44.1 kHz, 48 kHz,… on the spect sheet. In case you don’t know, Hz-kHz (1 kHz = 1,000 Hz) is often used to measure the vibration of the sound which is also known as sound frequency. As the kHz rating increase, the sound frequency rises accordingly. Nowadays, a lot of people have the belief that high kHz ratings ensure quality sounds. But is higher kHz better for audio all the time?

Relatively new to audio products and don’t know if it’s wise to get stuff with this situation? If that is so, you would find this article useful. By reading the information below, you could familiarize yourself with characteristics of the relationship between kHz rating and sound quality.

Nature Of Sound And Your Hearing 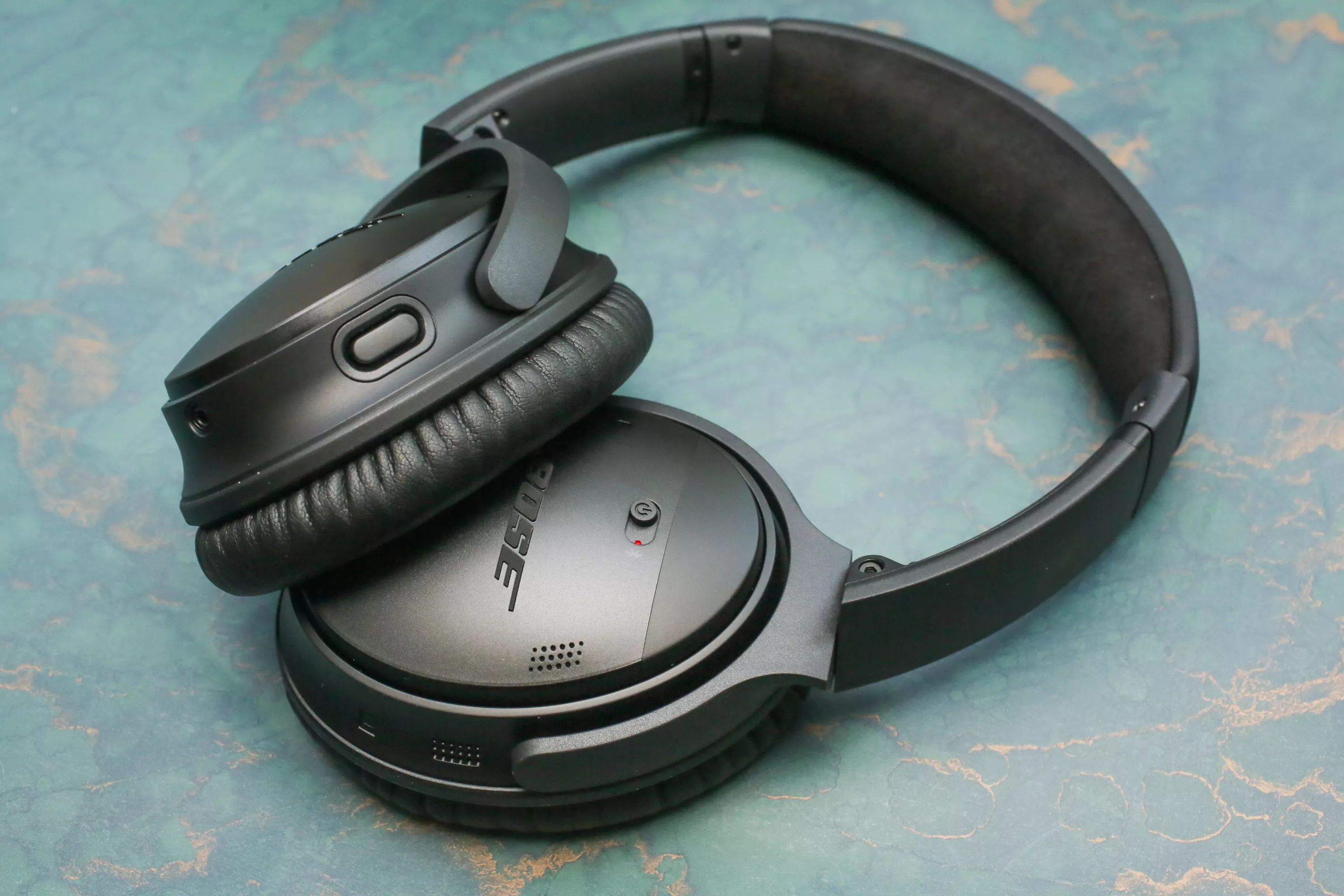 To determine if higher kHz truly leads to better sound, it’s a good idea to have a general idea about the attributes of sound. After all, manufacturers of audio equipment must take into account how sound moves in the air before releasing their products, right?

Well, to put it plainly, sound travels in waves and high-frequency waves have short wavelengths (the distance between two topmost points). On the other hand, low-frequency sound waves have long wavelengths. Headphones, speakers and so on produce waves of sound by using magnetic fields to move diaphragm back and forth in rapid succession. Needless to say, the wavelengths of the sound waves would be decided by how fast the diaphragm vibrates. Most audio falls in the range between 80 and 15.000 Hz (wave per second).

So by taking a look at the kHz rating of audio goods, you should be able to judge their capability to produce/reproduce audible sounds. Nonetheless, it’s worth noting that your hearing plays an essential part in the experience as well. In most of the cases, the hearing range of the average humans is 20Hz-20KHz. A couple of people might hear sounds at higher/lower frequencies but like eyesight, your hearing degrades over time. After 25, it’s possible that you fail to hear anything above 18,000 Hz.

That is why it’s highly likely that you would be unable to tell the differences in sound quality between a 20Hz-20KHz rated speaker and a 16Hz-22KHz rated one. That being said, audio products with high sound frequency ranges still retain a couple of advantages over ones with lower ranges such as superior components, rich tones and so on.

What If The kHz Is Too High 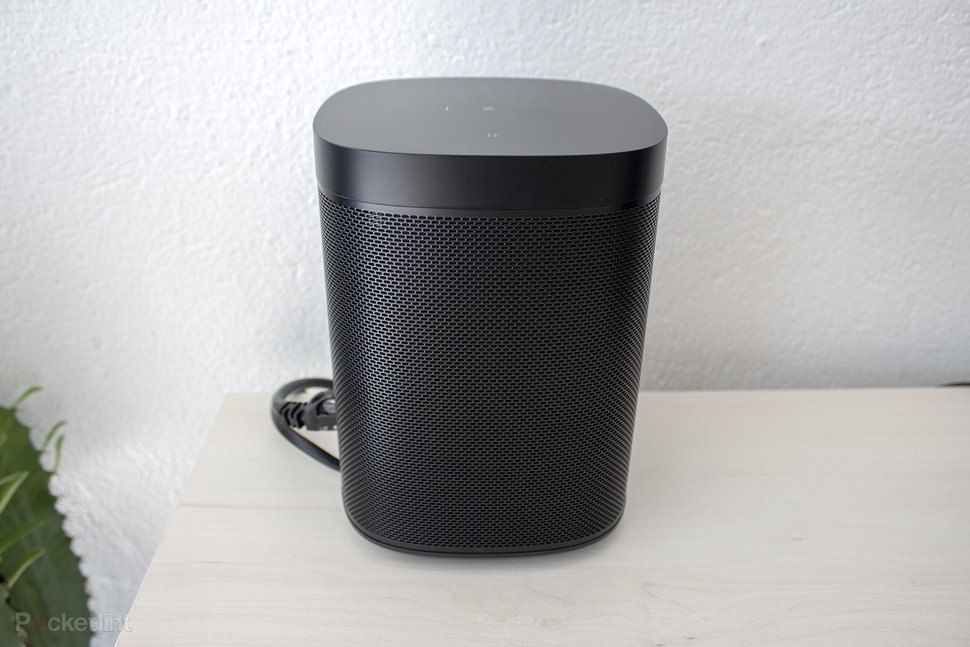 All things considered, it’s nice to use equipment with high kHz ratings in certain situations but sometime, the sound quality might deteriorate because it is too high.

To test your audio setup, listen to high-frequency sounds that your devices support for a couple of minutes. Depending on what you have, you would hear sounds like whistles, clicks and other undesirable sounds. Once that happens, you should consider dropping the sampling rate to something more manageable. Of course, feel free to swap out certain components of your system if you think that would help.

Conclusion of Higher kHz: It’s Up To You 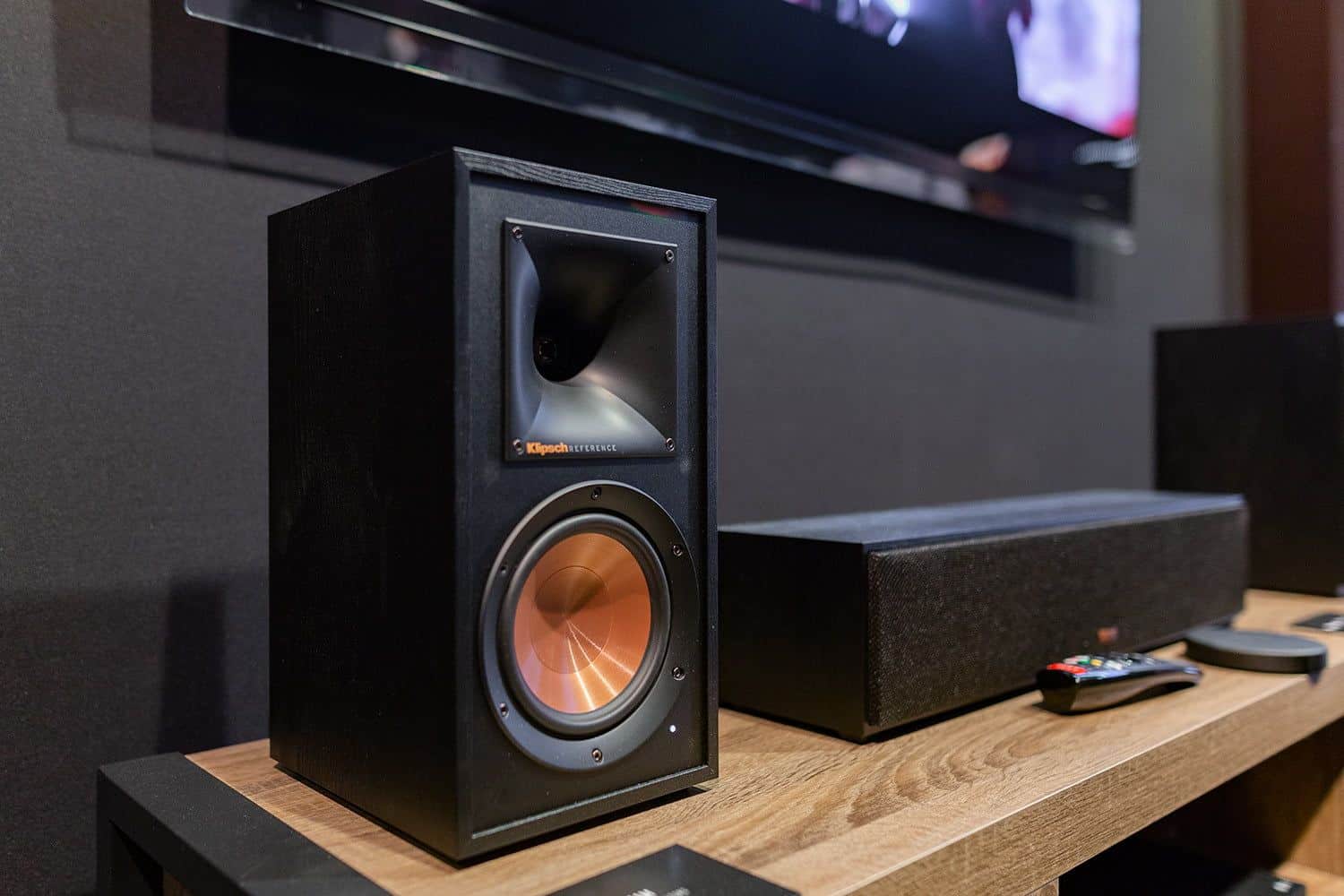 Is higher kHz better? In a couple of cases, yes. But if you want to have high-quality sounds, you need to test your audio setup to see what kHz ratings would suit it the most. It’s ill-advised to purchase products with high kHz ratings without making sure that they have positive influences on the sound. These kinds of days, it’s a breeze to get sample sound files to test the suitability of different systems in different applications.  By using such files, you could decide what needs to be done to achieve high-quality sounds.

Frequently Asked Question And Answers About Hertz And Associated Issues 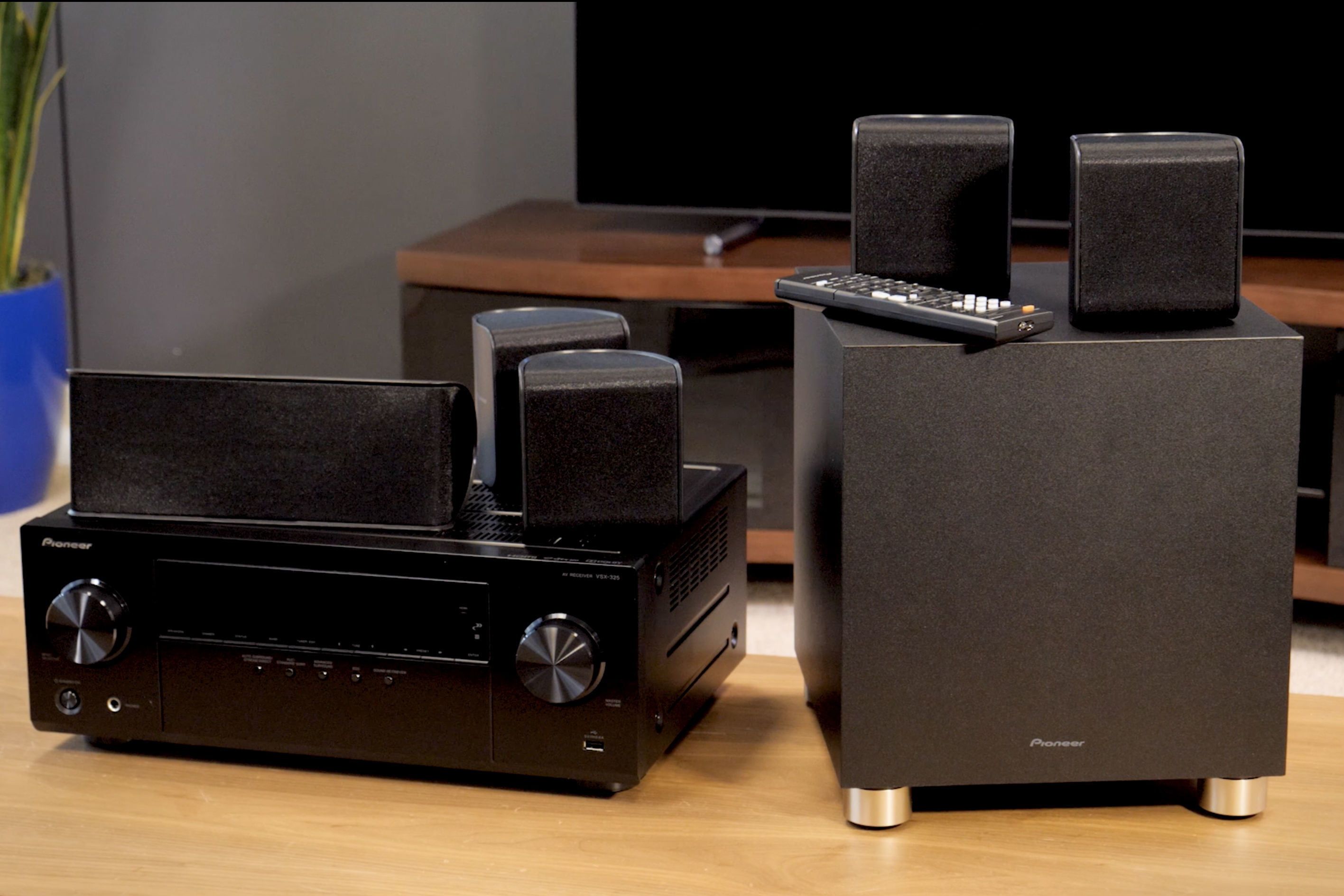 Hertz takes its name from Heinrich Hertz, a famous German physicist who made important contributions to the study of electromagnetism. Hertz was established by IEC (International Electrotechnical Commission) in 1930 and adopted by CGPM (Conférence générale des poids et mesures), replacing all previous unit of frequency such as cycle per second, kilocycle per second and megacycle per second.

The International System of Units (SI) lists around 20 units of frequency from yoctohertz to yottahertz. However, only 4 of them are in common use: kHz (kilohertz), MHz (megahertz), GHz (gigahertz) and THz (terahertz)