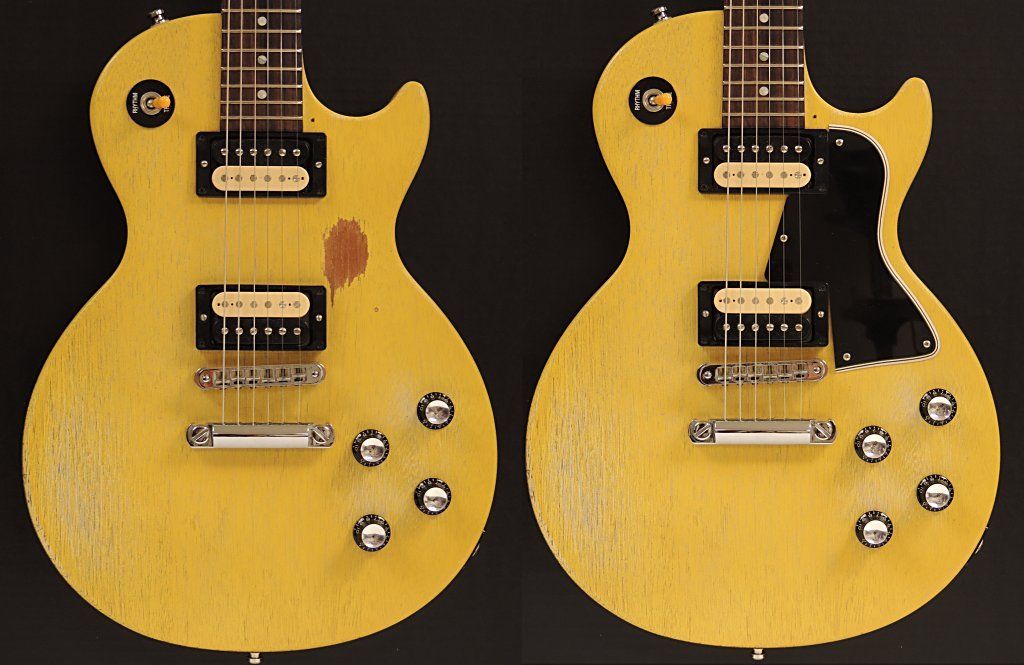 Why would you cover such a great-looking guitar with an odd-shaped pickguard? Yet, if you don’t put the pickguard on your Les Paul, aren’t you worried that the finish of your guitar wore off easily? Which do you prefer, Les Paul with or without pickguard? Is there any difference if you don’t install a pickguard in your Les Paul?

It seems that you are already bombarded with tons of questions right at the start of this article. But, don’t worry, all of these can help you to decide whether to get a Les Paul with or without a pickguard. If you have a Les Paul with pickguard and didn’t know you can remove it, there’s also a guide for you. So, keep scrolling down.

What’s the Use of Pickguard Anyway?

Before we dive deep into the discussion, let’s understand pickguard a bit. Maybe, some of you don’t really understand why there is another plate on top of the guitar top.

Pickguard, sometimes referred to as scratchplate, is a thin piece of material placed on the guitar top (or other stringed instruments). Its purpose is to protect the finish of your guitar from your guitar pick. Hence the name, pickguard. 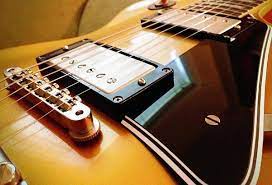 Aside from its functional purpose, it can also be used as decoration – usually matching with the guitar binding. It often has contrasting hues. For example, light-colored or white pickguards for darker guitars and vice versa. In addition, pickguard can be made of plastic, plywood, metal, glass, even mother-of-pearl/Pearloid varieties.

In terms of tonality, there is little to no difference in the presence or absence of the pickguard in your guitar. In an acoustic guitar, perhaps, you can still feel a bit of sound dampening (only the very high-skilled guitarists can hear the difference). But with electric guitars, in which sound can be articulated and manipulated, the pickguard doesn’t impact the sound output.

Yes. You might have noticed that there are some years when Gibson didn’t pre-install the pickguard on its LP. When you get a guitar, inside the hardshell case, you can see that the pickguard and the hardware are not installed. You still need to do it yourself. Of course, when you install the pickguard, you really need to drill a hole – at least two holes into your guitar top.

The Traditional Les Paul is sold without a pre-installed pickguard. Of course, the Heritage Cherry Sunburst and the Tobacco Burst finishes are just too beautiful to be messed with a pickguard. Actually, it comes with a cream pickguard, which is not mounted. It’s up to you if you’ll be mounting it or not.

This one doesn’t really come with a pickguard because the DC Rust finish of its maple top is very stunning. It is perfectly complemented with Indian rosewood fretboard, chrome hardware, and gold top hat control knobs. 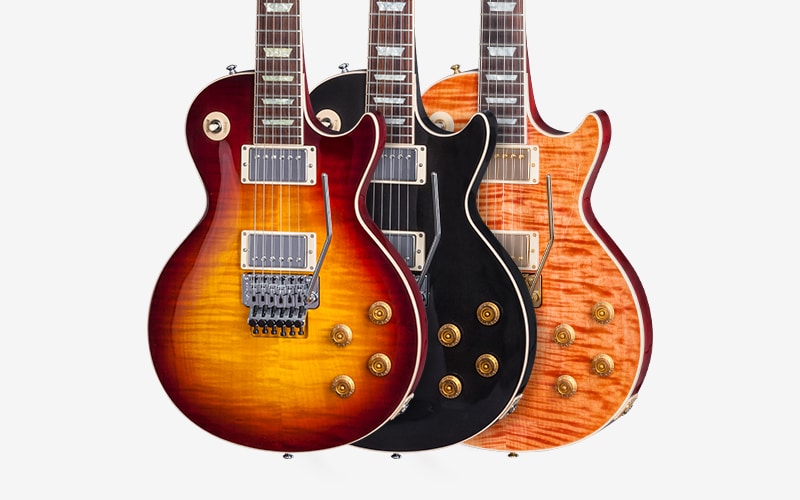 The Gold finish of the Slash “Victoria” Les Paul Standard, is already a beauty without the pickguard. It’s just one among the many Les Paul without pickguard under the Artist and Slash collections. The nickel hardware, gold hat control knobs with pointers, and cream plastic parts just make the gold top stand out. It has a cream pickguard included, but who wants to install that, anyway?

Get LP Via Special Order

Which is Better? With or Without Pickguard?

It mainly depends on you! But it also depends on the finish of your LP.

Les Paul with flame or quilt maple finish seems to look best without a pickguard. On the other hand, plain top LP is more preferred to be supplemented with matching pickguards. In general, high-quality LP tops don’t need a pickguard, while low-quality tops do.

Here’s a poll made by Ultimate-Guitar in one of their forum discussions. As you can see, there is no huge difference in the responses.

How to Remove Pickguard from Les Paul?

If you’ll get a Les Paul and you want to take out the pickguard, be ready to see the two screw holes on your guitar top. The 2016 LP Standard and the 2020 LP Standard, for example, have already pre-installed pickguard. In case you really want the pickguard off the picture, follow these instructions.

Some people find Les Paul naked without a pickguard, yet a good percentage of Les Paul users want to play it bare (without the pickguard). While pickguard protects your guitar finish from your cruelty while playing, the natural wearing out of the guitar’s finish and paint is sometimes very inspiring. So, the only difference between a Les Paul with or without pickguard is the preference of the user. 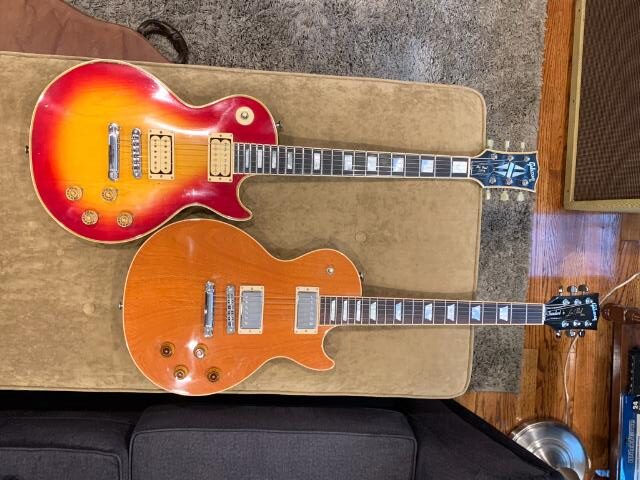 If you want to have a Les Paul without a pickguard, you can get the Traditional version or any of the guitars under the Artists and Slash Collection. They may come with an expensive price tag, though. You can also talk to the store, perhaps, you can make a special order and get a Les Paul without a pickguard. Lastly, it’s actually very easy to take off the pickguard of your Les Paul.

Whether you want a Les Paul with or without a pickguard, it only affects the aesthetics, not the tone or even the performance of the guitar.