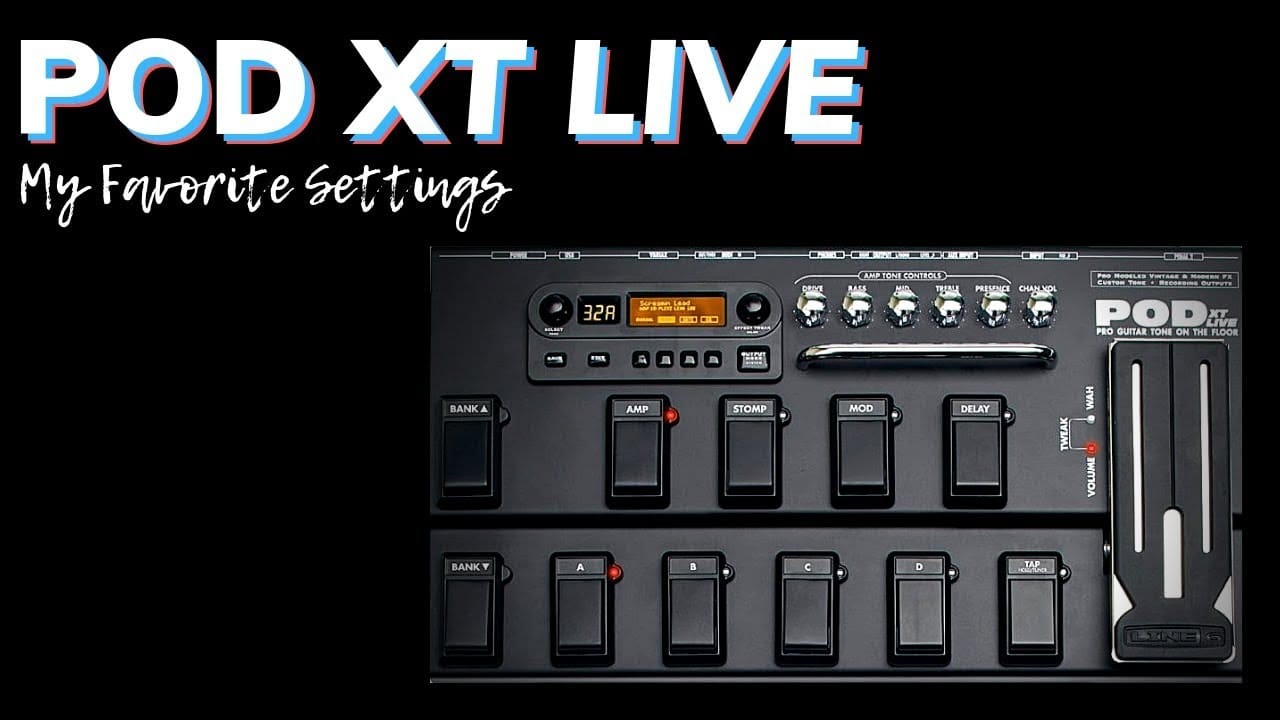 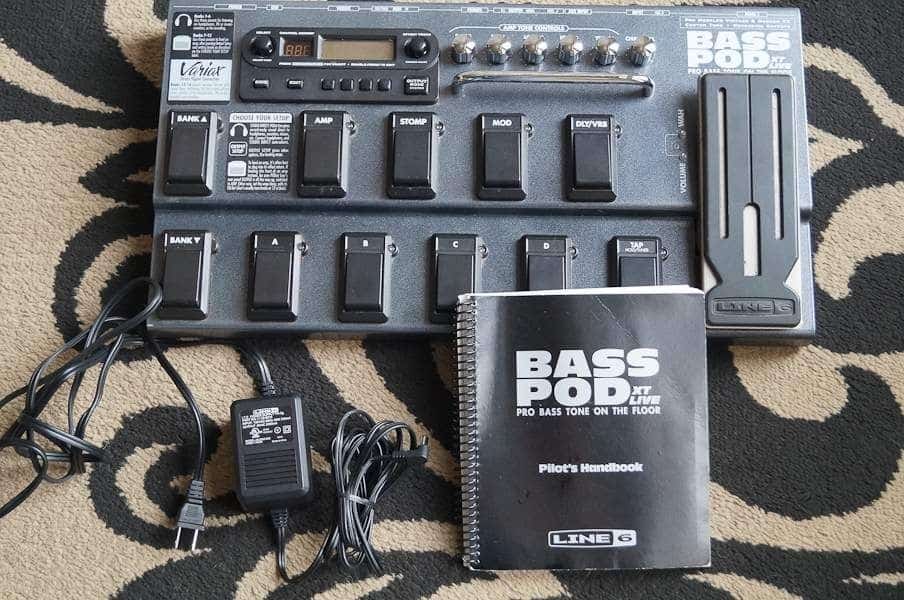 For guitarists that have limited shopping budgets but want solid effect processors, Line 6 PODxt Live comes as one of the most cost-effective options available.  While it falls behind premium-grade processors in certain aspects, the Line 6 unit is known to get the job done in most of the cases. Still, how could you tell if Line 6 PODxt Live is the right one for you? Well, if you want to know about the suitability of Line 6 PODxt Live, let see this Line 6 PODxt Live reviews.

Attracted by the values of Line 6 PODxt Live but still need to check what people say about it before deciding? If that happens to be the case then you have come to the right place. This article would show you the opinions of guitar players that own the Line 6 unit.

Notable Features Of The Model

Before we actually get to hear the feedback of owners of PODxt Live, it’s definitely wise to take a close look at its attributes. To properly grasp the performance of the Line 6 unit, you must understand what it possesses. 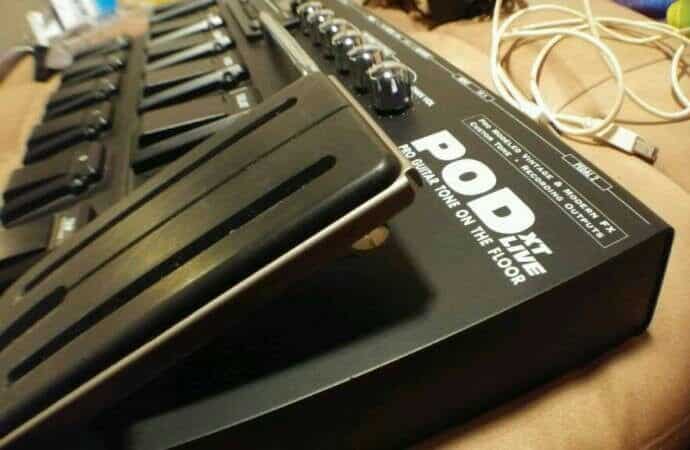 Being a self-contained design, Line 6 PODxt Live proves itself to be quite handy: if you have the Line 6 unit, you don’t have to carry separated effects processor, foot controller, amp and so on. To set up PODxt Live, just plug in the power, connect the guitar through the PA system to the Line 6 unit and that is it. Featuring an all-steel body, Line 6 PODxt Live is able to stand up to abuses for years without breaking apart. Additionally, PODxt Live is rather light so guitarists could comfortably move around while carrying it.

A small sized LCD screen is present as well to give you visual controls over the functions of the unit. It’s possible for guitar players to make adjustments to the viewing angle contrast to improve visibility in particular settings. Several people believe that the screen is hard to see while standing but it’s less than an issue as you rarely have to make multiple changes during live performances. The built-in pedal is quite responsive and while it might start making loud squeaking noises over time, lubrication and tension tweaks should fix that.

In order to edit effects, Line 6 PODxt Live offers you a couple of methods so pick one that suits you. Usually, all you have to do is to hit the Edit button under the screen to enter editing mode then scroll through the pages to tweak effects as you like. You could also press twice on the corresponding footswitch to edit effects without having to go through all the pages. Last but not least, for thorough effects editing with Line 6 software, PODxt Live is able to connect to a computer using a simple USB cable.

Regarding sound, a lot of Line 6 PODxt Live reviews indicate that by itself, the unit is capable of duplicating characteristics of the tone, natural overdrive,… That being said, the sound of PODxt Live still lacks the depth, warmth and response of purpose design amplifiers/speakers. in the case it’s directly connected to the PA system then the Line 6 unit might produce high-end hisses, harsh tones and so on.  Though you could alleviate the situation by adjusting output levels, it’s near impossible to eliminate the issues for good.

In the case you decide to use Line 6 PODxt Live solely for its effect processing, the sound would be better.  By mixing the effects of the Line 6 unit, you should be able to achieve considerable depth as well as control. After you successfully get the desired mix, PODxt Live is going to produce a generally acceptable tone for the ears. Its sound performance falls short of being exceptional but it would do in a hurry. The positioning of the guitar in the mix plays essential roles as well so you must take that into account.

Through PODxt Live User’s Guide, you would be able to get detailed information about the operation of the unit. In the guide, you could find illustrations, deceptions of models, effects options and so on.  Aside from that, Line 6 PODxt Live reviews also praise online supports that come from a fairly large active user community.

Conclusion: The Decision Is Yours 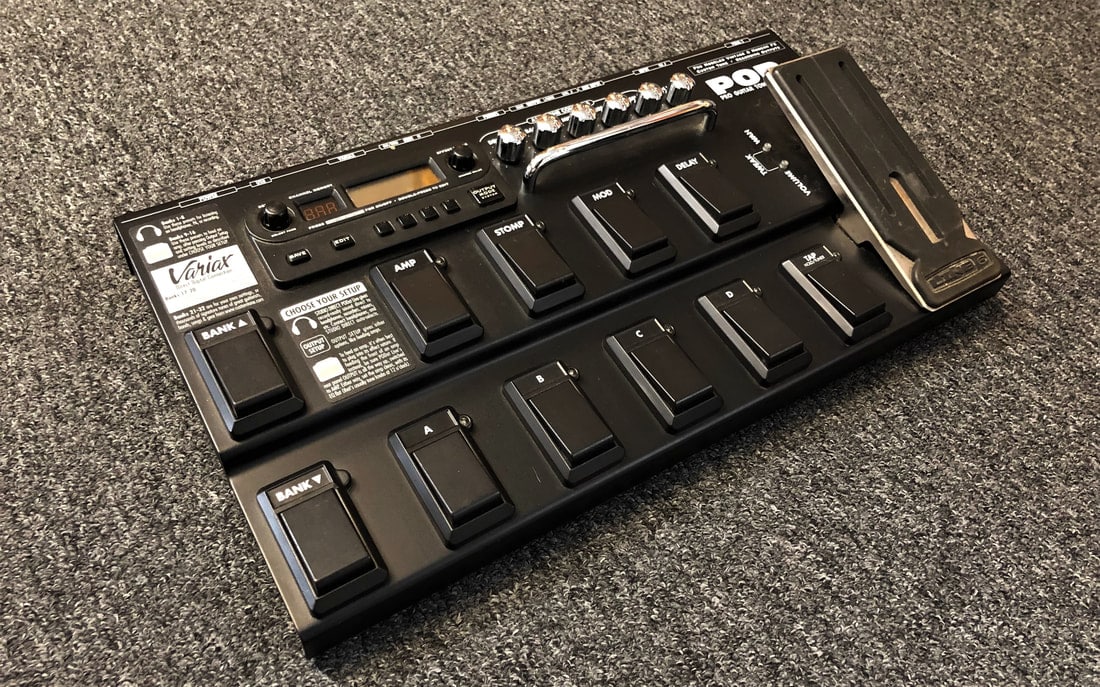 All in all, though it’s unable to compete with the latest processors, Line 6 PODxt Live still offers guitarists great values without requiring significant resources. So if you want something simple for small gigs, practice sessions and so on then the unit is for you.