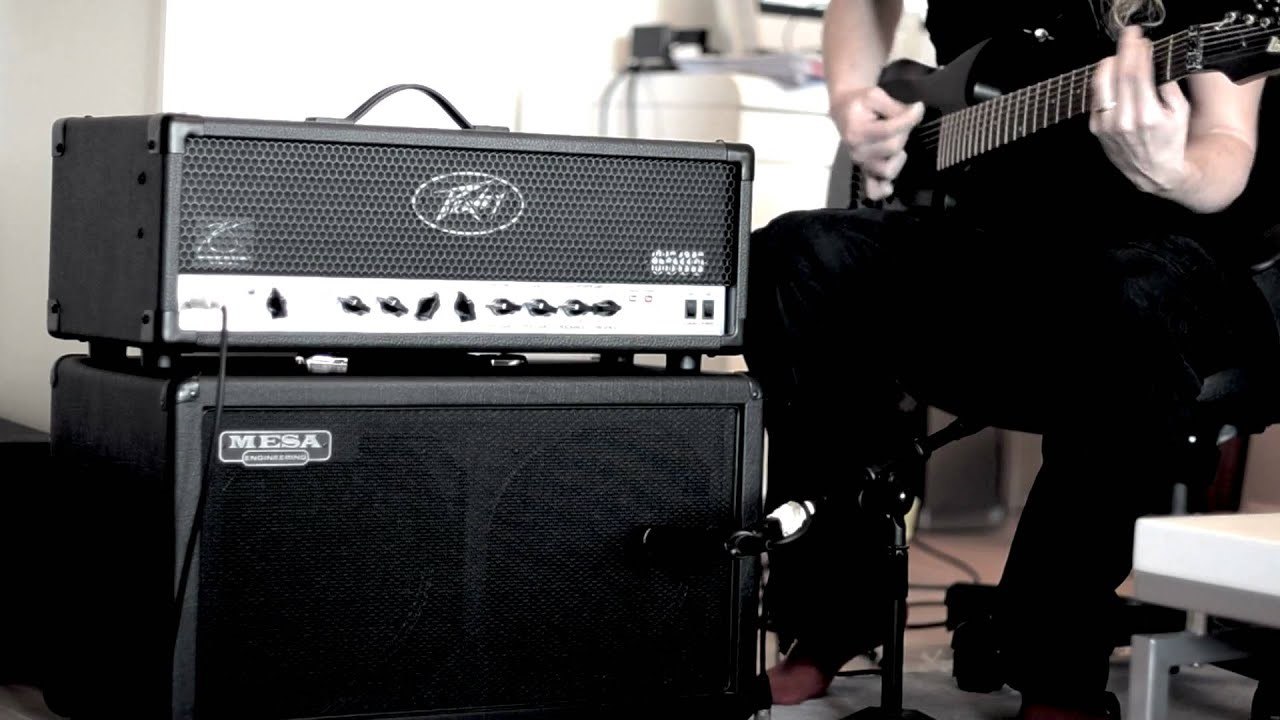 Peavey 6505 vs 6505+ discussions has been the talk on the internet across several discussion platforms. Indeed, it’s a matter that needs further discussions and explanation because they are both great guitar amp and of course, buyers need to consider the money they invest in them. So, this article will give you an overview of these well-argued Peaveys and their comparison in terms of features, performance, sound, and price.

Since 1965, Peavy Electronics Corporation has already been making professional audio equipment like amplifiers. The company even built its first amplifier in the said year. Their amps (particularly, the 5150 series) and speaker cabinets were developed through the collaboration of the famous Eddie Van Halen. However, in 2004, Van Halen and the company parted ways, giving birth to Peavey 6505 (old 5150 version).

The 6505 is a go-to guitar amplifier perfect for rock, hardcore, and metal. It has enough power which lets you be stage-ready, always. It’s easy to use with a simple control panel. Let your heart out in your performance through solos, riffs, and more headroom using the 6505.

On the other hand, the 6505+ is a Peavey’s version of the old 5150 II, which has an extra preamp tube to get more headroom and clean response. This article will help you understand each of these tubes so you can easily grab the right one for you, the next you need an amp.

If you put these two tube amps side-by-side, they have the same design and color. The noticeable differences you can spot right away are the model number (of course, one has a + added to it), the number of inputs, and the number of controls on the 6505+. Apart from what’s visible, they also differ in specs and the number of preamp tubes onboard. The table below will help you see their specifications.

As mentioned, they have an identical design. And, if you check from the table, though the 6505+ is slightly bigger and heavier, it’s not that noticeable. There’s only one obvious difference between the two — the additional preamp tube of the Peavey 6505+. Will it bring a significant difference? Find it out in the next two sections.

Though they don’t have the same specifications, there’s a significant difference between the two — the extra preamp tube of the 6505+. By theory, this means better cleans. But, it won’t hurt us to further discuss this.

The 6505+ has a higher grain lead channel and a lower gain clean channel. Additionally, it also comes with a crunch switch that eventually gives high gain to the clean channel. Why do you think the 6505+ has better clean compared to the regular 6505?

Just to clarify, the extra preamp tube is for the Rhythm channel only and not on the Lead channel. This is to address the issue of the 6505 not getting enough crunch, with the crunch switch is engaged. So now you can get a clean tone and become crunchy enough. The old 6505 is more aggressive and has more gain, however, it’s less versatile compared to the 6505+.

If you listen to them play side-by-side, there seems to be no difference, unless for trained ears. Some say that 6505 is deeper and punchier, 6505+ has tighter sound. The former has more gain with looser and meatier tone, the midrange response is a bit low. For the latter, it has slightly lesser gain, smoother, yet more focused tone.

Check out this YouTube video to see a demo comparing these two amps. See if you also get the same observations as others do:

Aside from their unique features, they also differ greatly in price. That’s why people are very much concerned about their investment for these amplifiers. Currently, the Plus model is $200 more than the price of the regular version.

Based on the comparison above, the extra tube and extra gain channel have a noticeable impact on the overall performance of the guitar amp. Whether or not it’ll be worthy of your money depends on your application. If you just need any guitar amp without the need to get clean channels, the regular version will do. But, if you need more, perhaps, the added features will come in handy to you.

Being stage-ready doesn’t only mean you’re so good at your instrument or your vocals, the amp is also a critical consideration. Through this article, the Peavey 6505 vs 6505+ comparison may come to a complete close.

They’re more identical than different. They have almost the same sound quality, although trained ears can say that 6505 has a deeper tone, while the 6505+ has tighter response. The 6505 is a tad more aggressive, so if you don’t play much and if you don’t mind about clean, you only need the 6505.

If you think the extra tube and added features of the 6505+ are good for you, go get it. Otherwise, it’s better to save and buy a 6505, rather than paying an extra $200 for a tube amp that you can’t fully maximize its potential.