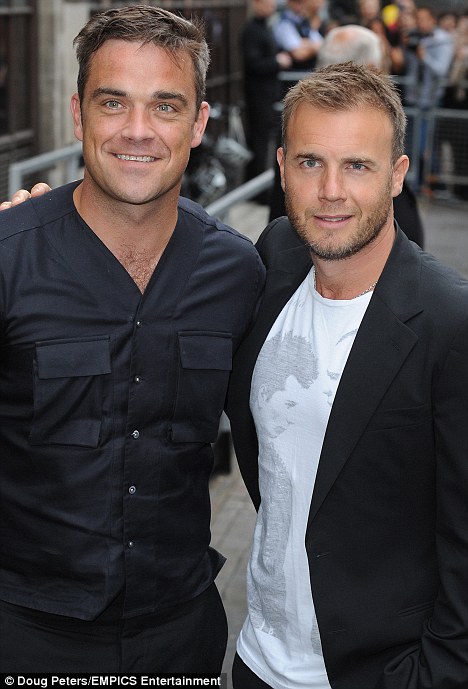 Robbie Williams has revealed that his recent weight loss is due to a strict new diet regime that consists of “not eating anything you like”.

Since announcing that he is returning to music with a new album later this year, Williams has reportedly been trying to shed the pounds he had gained during his time out of the limelight.

“I’ve been a food ninja now for over two months,” he told The Sun. “Food ninja-ry consists of not eating anything you like.

“No cake, no crisps, no chocolate. Surprisingly easier than I thought it would be. Well, easy when you’ve got a record coming out and you don’t want to look like the Michelin man.”