Music has the power to influence thoughts. I came across a news report on my Cox TV packages the other day about places with rich music history. The segment motivated me to compose my thoughts about the centuries-old connection between places and music lovers.

Thriving music culture is an important part of a city’s identity. From age-old folksongs to modern-day concerts, music has come a long way. If you’re intrigued by the history of a city’s music, you have come to the right place. That said, here are five places that live and breathe music: 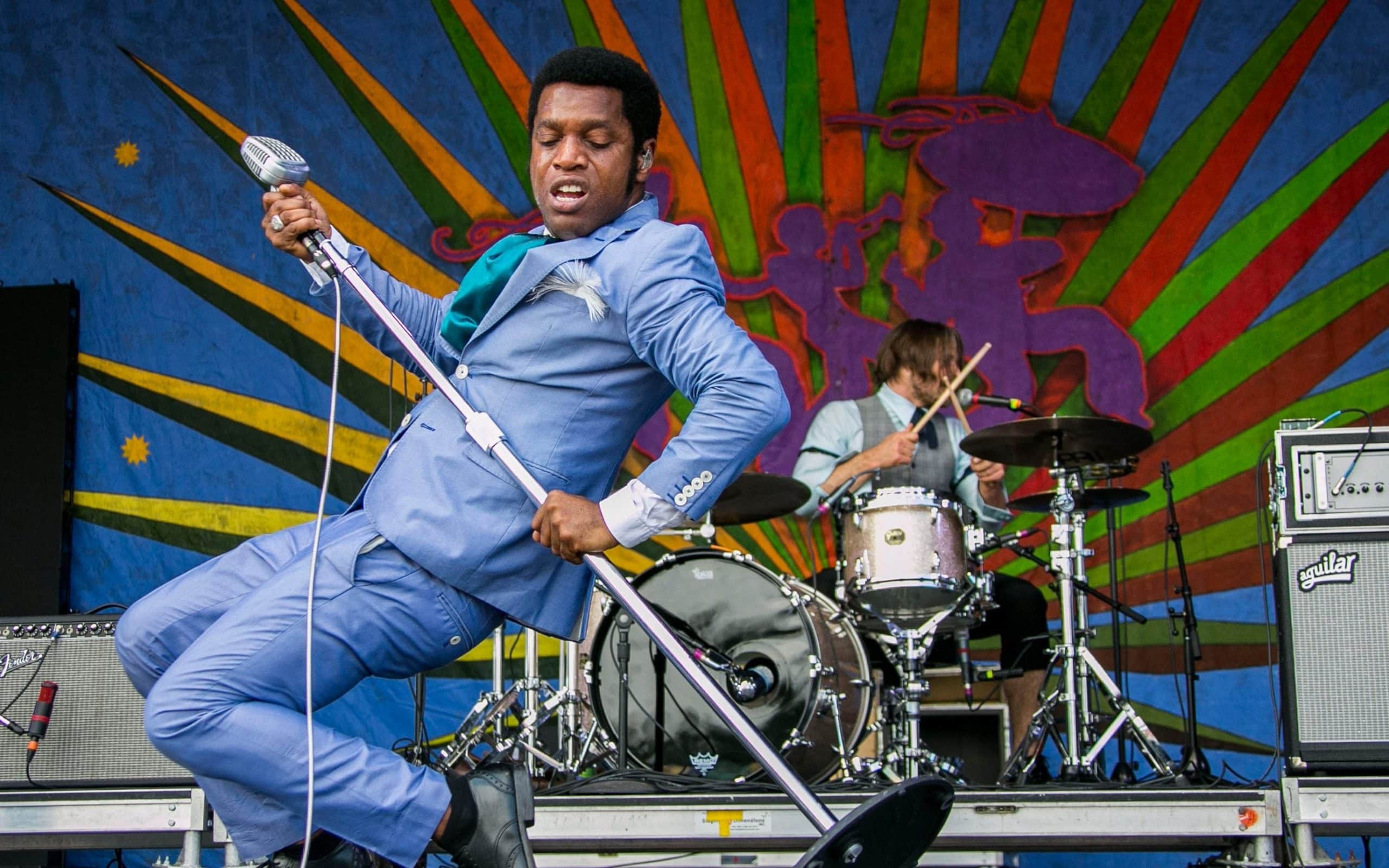 What is the live music capital of the world? You might have come across this pop quiz in your school. The answer is an inland city that goes by the name of Austin. Yes, the same Austin that’s the state capital of Texas. There are reasons why Austin has earned this brilliant nickname. Even the airports in Austin host live music gigs.

The city is known for its exquisite BBQ and fine music. Almost every restaurant and bar in the city showcases live music. While you sit in a bar sipping a cold beer, you’ll hear people performing live music inside the establishment. Moreover, Austin hosts a great number of music festivals frequently.

New Orleans is the home of Jazz and Blues. Jazz music originated in this vibrant state during the previous century. New Orleans is famous for many things and live music is one of them. From the moment you arrive, you’ll see streets filled with musicians. And who could forget the many funeral bands that make up the music demographic of New Orleans?

Want to experience a vibrant music scene? Head over to Bourbon Street and you’ll see some great performances by emerging musicians and artists. Moreover, if you’re a history fanatic visit the New Orleans Jazz Museum and you’ll explore the rich past of the birthplace of jazz music.

From Harlem’s catchy hip hop scene to Central Park’s impromptu music gigs, New York City has it all. As they say, the lights of Old Broadway shine the brightest during the night. You’ll experience music in its raw form while walking in the lively and diverse boroughs of New York City.

Visit the iconic Apollo Theater to feel the vibe of icons pop culture icons like The Jackson 5, Diana Ross, and Aretha Franklin. Take your trip excitement up a notch by witnessing a Broadway musical. It’s the fun and most exciting place in Manhattan. See The Lion King as a Broadway epic… the list goes on!

When you think of country and western music, you think of Nashville, Tennessee. It is also home to the Grand Ole Opry. Moreover, country music icons like Dolly Parton and Johnny Cash all began their careers in Nashville. You’ll find numerous honkytonk venues and live singing sessions at every nook and corner of the city that takes great pride in its music culture.

While you’re in Nashville, don’t forget to visit the Country Music Hall of Fame and Museum as well as the historic Ryman Auditorium. Moreover, you’ll stumble across the Johnny Cash Museum. This place is worth the visit. There isn’t a moment in Nashville when music isn’t being played somewhere.

Of course, you wouldn’t want to miss out on a visit to Graceland, which has the honors of being one of Elvis Presley’s mansions. This grand estate frequently hosts special exhibitions as an ode to the energetic performances of the King of Rock & Roll. Moreover, the iconic Sun Studio is situated in Memphis. Sun Studio was once the finest hosting avenue for Presley, Cash, King, and Tom Petty.