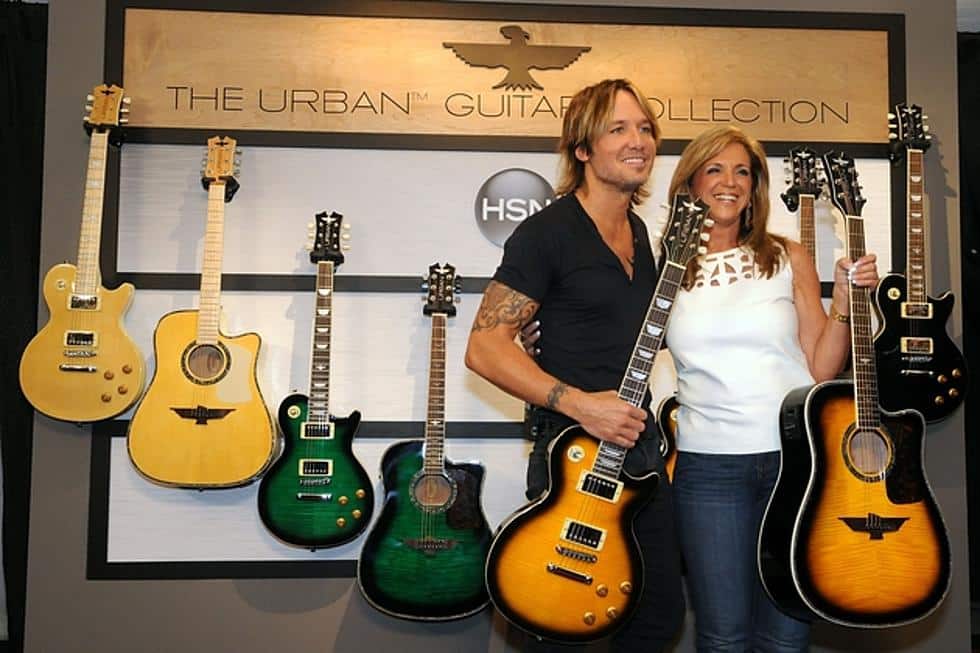 Before anything else, let’s get to know more about Keith Urban.

More than being the husband of the most cherished Hollywood star Nicole Kidman, Urban is among the most celebrated guitarists, a great singer, and a songwriter. He was born in New Zealand, raised in Australia, made a big break in Nashville, and is now conquering the world with his contemporary country music.

He started learning and playing guitar at the age of six. Since then, he has worked his way up from starting a band called The Ranch to his solo career. The most popular song he has, “Somebody Like You” from his Capitol album, referred by Billboard as the biggest country hit of the 2000s decade. He also released the single “Blue Ain’t Your Color” which has spent 12 weeks on top of the chart – Urban’s longest-reigning number one hit, by far.

If you can listen to one of his songs, watch his videos, or even go to his concerts and performances, you can really witness his guitar prowess. For years, he has garnered awards from different awarding bodies like ARIA Music Awards, CMT Music Awards, Billboards Awards, Grammy Awards, Academy of Country Music Awards, as so much more. Among the awards he received were “Performance of the Year,” “Male Vocalist of the Year,” “Favorite Country Song,” “Highest Selling Album,” and “Entertainer of the Year,” among others.

Just this year, his album The Speed of Now Part 1 was awarded the “Highest Selling Album” by the Queensland Music Awards. To date, he also won 12 Golden Guitar Awards given by the Country Music Awards of Australia. 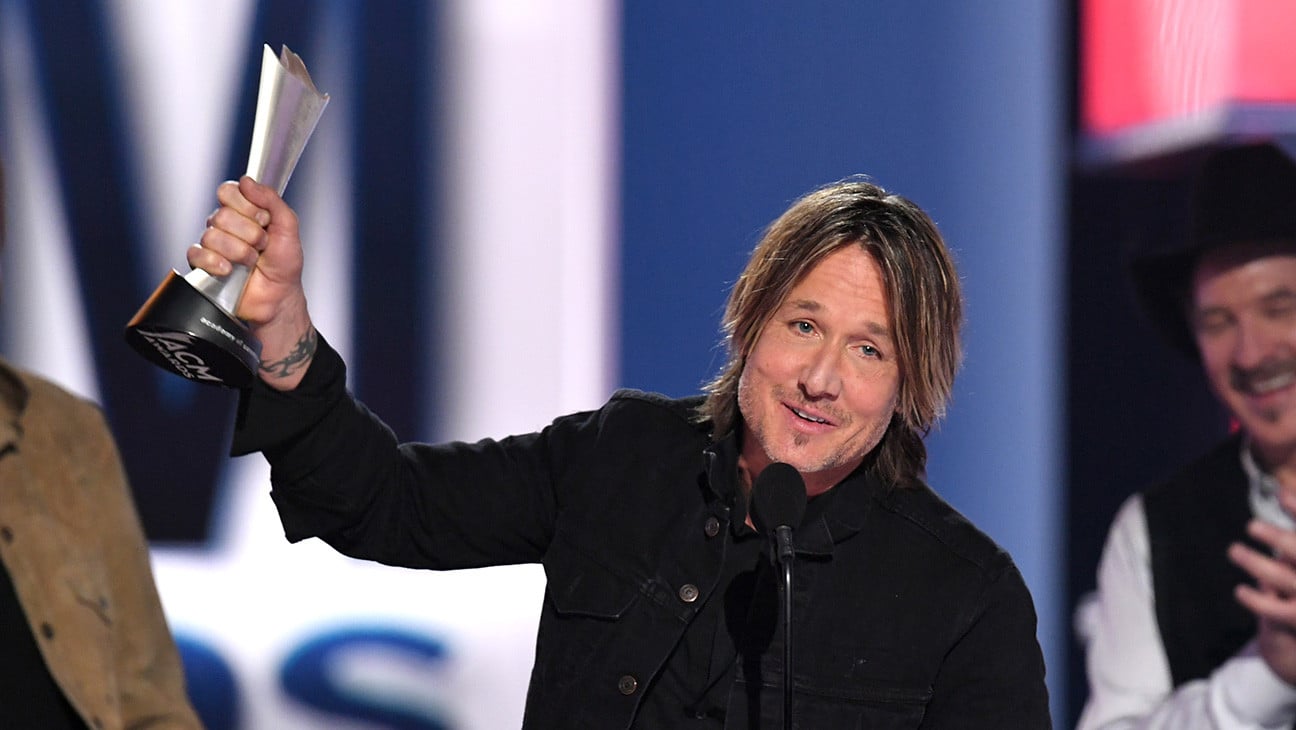 From all these awards and popularity, what do you think of Keith Urban and his guitars? Do you want to get your very own Keith Urban guitar and start to play like him? Do you think these guitars can pass your standard? Not to mention, he has played different guitars, and he has in his arsenal over a hundred of them.

It’s true that Keith Urban guitars, especially acoustic guitars, are something new in the market. However, Urban is such an irresistible artist and indeed, his guitars are worth checking. All his guitars are in limited edition, so they are surely offered as such for some good reasons. You can also check the quality of these guitars yourself.

All the Keith Urban guitars seem to be of good quality. These guitars are made with a combination of plastic, wood, and of course, metal hardware. They seem pretty durable and stunning – like the guitars used by Urban when performing on stage. 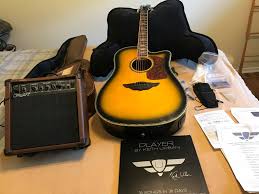 Keith Urban guitars are primarily for beginners, hence they usually come in sets or packages. You can find an amp (patented by Urban), a guitar cable, and a reliable guitar case made from faux leather. Some accessories are also included – metal capo, guitar picks, a set of replacement strings, and of course, instruction manuals. What’s more enticing? All these are wrapped/packed and sold at a very affordable price.

You’re now loving the deal, but still can’t figure out who makes Keith Urban guitars? Well, from the design to the tonewood, the fretboard, and electronics, definitely it’s Keith Urban himself who hand-picked all of these himself.

With demonstrated experience in the music industry, he knows what’s best for guitarists, especially the budding ones. There are several sources that suggest it was Urban himself who handcrafted these guitars. However, there’s no hint of any kind as to the validity of this claim.

We can’t discount the fact that it’s really Urban who manufactured these outstanding guitars. They’ll be just like ordinary entry-level guitars had they not been checked/made by the talented guitarist. Yet, it’s kind of impossible to surmise as well, that he didn’t get help from popular guitar manufacturers like Fender, Ibanez, Epiphone, etc.

Some limited-edition guitars, especially the signature series and the like, usually have the name or any insignia that represents the artist along with the maker. For example, the Martin Guitar Ed Sheeran ÷ Signature Edition. The guitar still has Martin on it along with the ➗ fretboard inlays, on the headstock, and at the top that represents the third studio album of Ed Sheeran. Yet, for Keith Urban guitars you don’t have any hint – but one thing is for sure, it’s amazingly worth it.

Keith Urban is popular not because of his famous wife, Nicole Kidman, but because he’s a legend. He’s a great artist – a total package, who is capable of ruling the world of music. His limited-edition self-named guitars are targeting beginners, yet the quality is excellent. So, many are now asking, who makes Keith Urban guitars?

Not much information about the maker and manufacturer of these guitars. They could be handcrafted by Urban himself, or he only had hand-picked materials. Yet, whether it’s indeed Urban who made his famous guitars or not, Keith Urban guitars are more than amazing.

Made of quality materials from the body, the fretboard, the strings, etc. Offered in sets – amp, cable, replacement strings, etc. Are you still hesitating? Take action. Visit a local guitar shop and see what these guitars have in-store for you.