Home
News
Characteristic Of Pop Music: What Enthusiasts Must Keep In Mind

Appeared during the mid-1950s, pop is essentially one of the most popular genres of music these kinds of days. But as pop borrows elements from rock, Latin, urban and so on, some music enthusiasts find it tough to identify the cores of the genre. Hence, different people tend to have different choices once it comes to question such as “which of the following is a characteristic of pop music“. Well, while pop music sounds similar to certain genres of music here and there, it still features various defining factors.

Want to know how to distinguish pop from other music? If that happens to be the case then you have come to the right place. This article could tell you everything that you must know regarding characteristic of pop music. So check out the information down below in order to grasp the fundamentals of pop.

Pop Is Designed To Look Appealing To The General Audience

Generally speaking, instead of aiming toward people of particular subcultures, ideologies,… pop is designed in order to appeal to all. Initially, pop was used to describe rock-and-roll and music styles that it influences. That being said, over time, people increasingly see pop as an opposing term to rock. To a lot of musicologists, rock focuses on authenticity and expansions of possibilities for popular music while pop is more commercial as well as accessible. Therefore, pop is considered to be conservative in musical terms.

Pop Songs Tend To Be Uniformly Short, Simple And Consistent

While exceptions do show up on occasions, the length of songs in the pop genre often falls between 2.5 and 3.5 minutes. In terms of rhythm, pop songs prefer a combination of consistent elements and simple structure.  Variants include the 32-bar form as well as thirty-two-bar with emphasizes on melodies, catchy hooks and contrasting choruses. As for the lyrics, pop songs stick to simple themes such as love, romantic relationships, …   About harmony and chord progression, pop is known to resemble classical European tonality but prove to be more simple-minded.

Pop Reflect Existing Music Trends Rather Than Starting New Ones

Since pop is made to appeal to the general audience, it’s fairly natural that pop songs reflect trends in music instead of starting them. Through the ages, pop incorporates various aspects from other genres of music: harmonies from soul music, instrumentation from rock music, tempo from dance music, rhythmic elements from hip-hop music,…  Needless to say, such incorporations result in few variations/diversities in pitch progressions, instrumentation and loudness levels of pop songs.

Pop Is Professionally Produced From On High, Not From Below

Overall, pop is surely not do-it-yourself music, it’s professionally produced and packaged by record companies, concert promoters, radio programmers and so on. In addition, pop songs place emphasis on production, recording and technology instead of live performance. Last but not least, pop tends to focus on craftsmanship rather than formal “artistic” qualities.

Once attached to film studio Universal Pictures, Universal Music Group (also known as UMG Recordings, Inc) is now among the biggest music companies in business. In 2019, UMG  is ranked as the most innovative music company by Fast Company and its name also shows up in the Top 50 Most Innovative Companies made by the same magazine. Up to 400 platforms worldwide have signed licensing agreements with Universal Music Group. Key artists of UMG include Imagine Dragons, Maroon 5, Kanye West, Lady Gaga, Ellie Goulding…

Owned by Sony Corporation of America, Sony Music Group is an influential American global music conglomerate with plenty of achievements. Sony/ATV, the music publishing division of Sony Music Group, is known as the largest music publisher in the world. Sony Music Group labels consist of Columbia Records, Epic Records, Roc Nation and so on. As for the artists, Ricky Martin, Britney Spears, Shakira, Kelly Clarkson, Barbra Streisand and many others have signed up with the company over the years.

Also known as Warner Music, Warner Music Group is a highly-respected  American-based multinational entertainment and record label conglomerate with headquarters in New York. Possessing a multibillion-dollar annual turnover, WMG features operations in more than 50 countries with a staff of more than 3,500 people. Individual labels in Warner Music Group include Atlantic, Maverick, Rhino,…Artists that have contracts with the company comprise of Michael Buble, Katy Perry, Ed Sheeran, Madonna, Coldplay and so on.

Final characteristic of pop music: Pop Is For Everyone

Pop is a genre of music aimed toward the general public so it’s common for people to feel confused about its cores, especially once it comes to question like “which of the following is a characteristic of pop music “. That being said, by reading the details above, you would be able to understand pop as well as its characteristics. 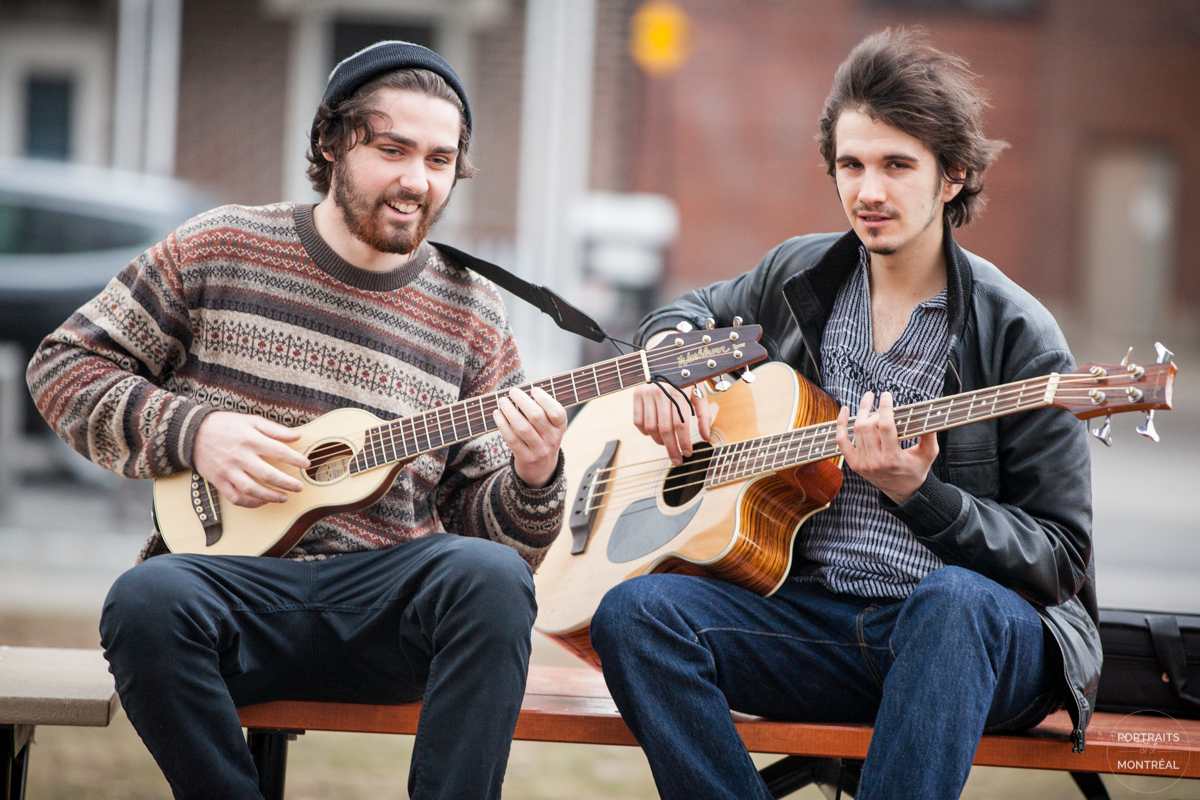