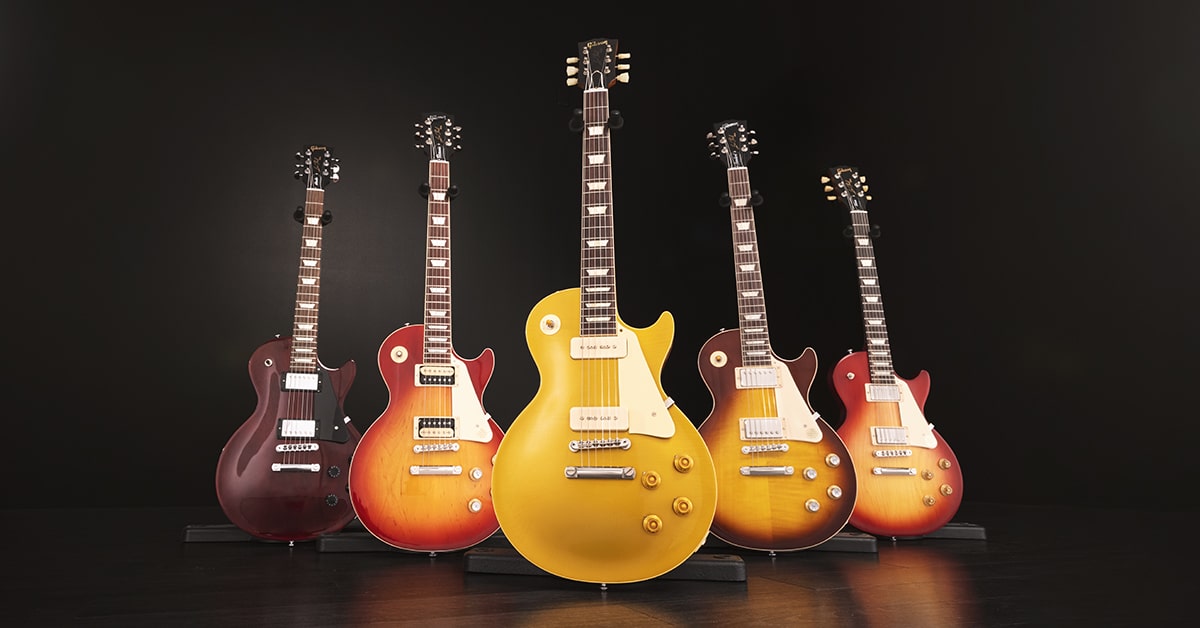 Gibson Les Paul, as we know it, is a legendary guitar known to have excellent tonality, great sustain, and unmatched build quality. In fact, since its first release in 1952, it has evolved and already has different models and variations including some affordable models from Epiphone. From various Les Pauls in the market, we’ll focus on Les Paul Classic vs Standard.

You’ve known so much about the Les Paul Standard. It’s the core model of the Gibson Les Paul which has and is still the choice of the Les Paul purists. You can check the article we had about its comparison with the Traditional Les Paul. However, what’s not very much discussed is the Classic version – which will be quickly introduced to you below. 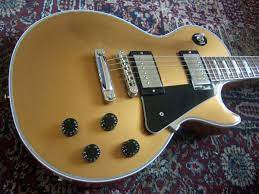 Although it has “classic” to its name, it actually has some modern detailing. The Les Paul Classic body underwent the 9-Hole chambering process, to give more resonance and enhance projection. It’s lightweight with SlimTaper neck profile, which makes the guitar very easy to play.

Aside from the 9-hole weight relief of the Les Paul Classic, their pickups are also a bit different. It’s better to get to know more about the difference in their specifications to get the Les Paul that suits your preferences.

Not much difference can be seen – they have shared the majority of the features mentioned above. So, it’s better to explore further, especially in terms of the playability, sound quality, and price of the guitar.

Both guitars have SlimTaper neck, which makes them very comfortable to play with. It’s very easy to go up and down the fretboard – which fast players really need. The Classic has weight relief using the 9-hole chambering process, which provides a bit of sustain and extra resonance. 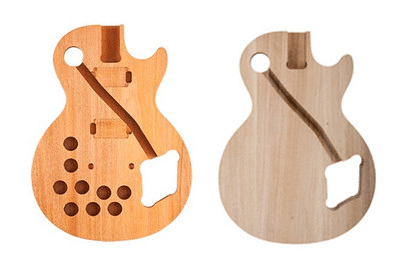 The Standard, on the other hand, has a compound neck radius, which means it’s curvier near the nut and flatter towards the neck. Hence, Les Paul Standard is a choice for solo guitarists.

It’s undeniable that there is quite a noticeable difference between these Les Paul guitars in terms of sound. Thanks to the pair of Burstbucker 61 rhythm and treble pickups, you can achieve more versatility with this guitar.

However, the Zebras in the Classic adds a bit of brighter tone to the guitar’s output, even when you have the same settings in your amplifier and in your guitar. The push/pull pots of the Classic add to the variety of tones, while the Standard just has that old-fashioned humbucker.

If you want to crank up the volume knobs in your Classic, you can actually get it set up quickly. With the Les Paul Classic, you can achieve strong and vibrant upper mid-range, warm and airy cleans, and plenty of ‘bite’ when overdriven.

Although the Les Paul Standard is one of the heaviest models of Les Paul, it’s definitely a great guitar in terms of providing the most authentic Les Paul tones – that’s why it’s very popular. It can have a full-bodied and airy tone, but can also handle distortion and overdrive. Get a more comprehensive comparison in terms of sound by checking out this video.

Functionalities of the knobs and controls in these guitars need to be discussed further.

Les Paul Classic has almost the same circuitry as the more modern models. You can find the push-pull functions and coil-tapping humbuckers that help you achieve more “bite” that single-coil pickups are known for.

It’s interesting to note that the Classic has a bit of complexity when it comes to the controls. There are two tone controls – one engages the pure bass, while the other caters the sweet out-of-phase sound. The former delivers the purest and unrestrained tone of your guitar, while the latter enhances clean chords and passages. 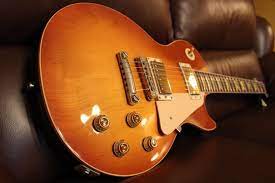 For the Les Paul Standard, again, the Burstbucker pickups allow you to recreate the sound of the ‘50s recordings. Not much to be said about the Standard model, as you might have known about this by heart now.

The Les Paul Standard is way more expensive than the Classic. Although the former is an icon on its own, the Classic is also a great Les Paul which makes it a worthy alternative. A difference of around $500 really needs a lot of pondering. It still depends on your budget and the kind of performance you want to deliver.

Perhaps, if you hear about a Gibson Les Paul, the first thing that comes to your mind is either the ’50s or ‘60s Standard models. Yet, in reality, there are so many variations of Les Paul including Custom, Goldtop, Deluxe, Studio, and Classic, among others. In this article, we compared Les Paul Classic vs Standard. The comparison between the underdog and the top dog. 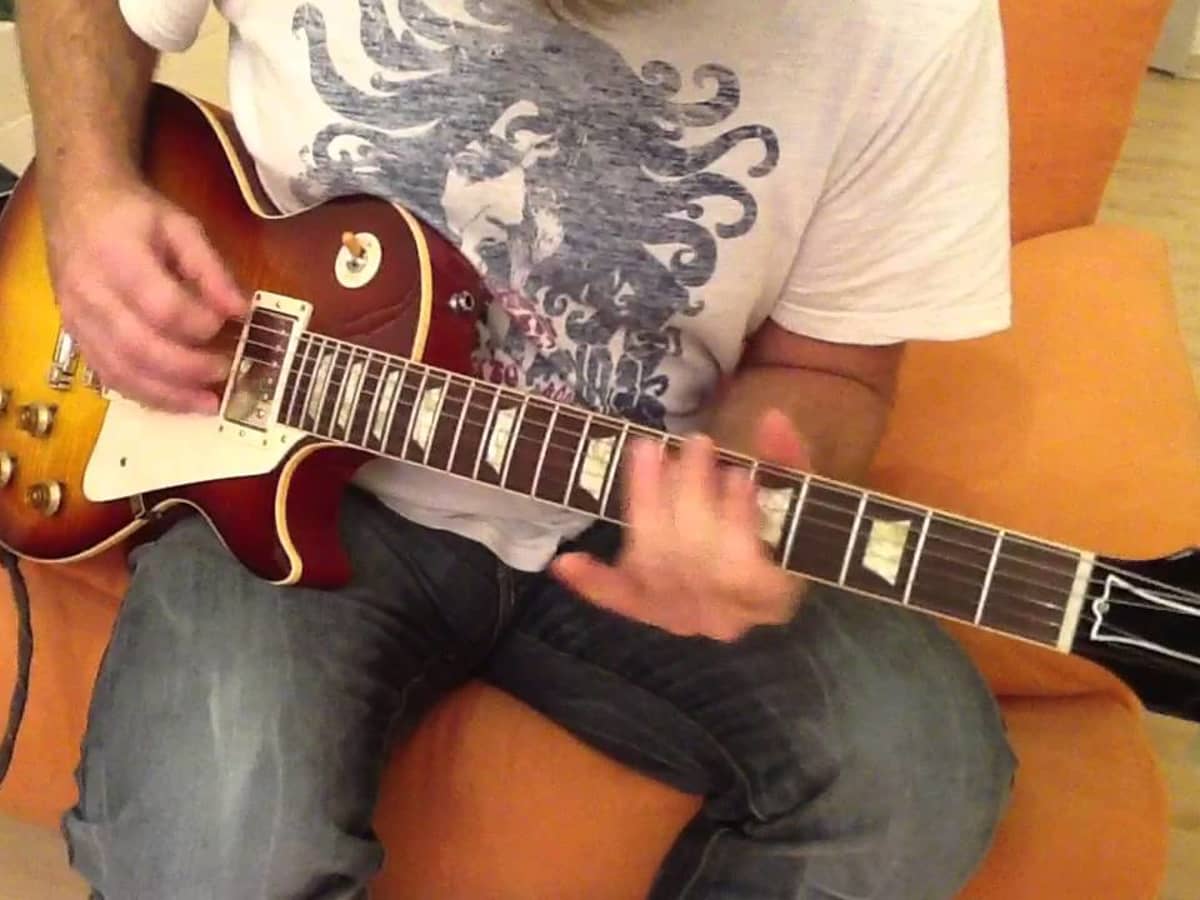 From the detailed comparison above, it’s clear that though the Les Paul Standard is the best, by default, the Classic version is also worth checking out. Given that there’s a huge difference in the price with the Classic at the cheaper side, it could be a good Les Paul alternative. The Classic is pretty versatile too – a very nice guitar for newbies who are still exploring the beauty of Les Pauls.