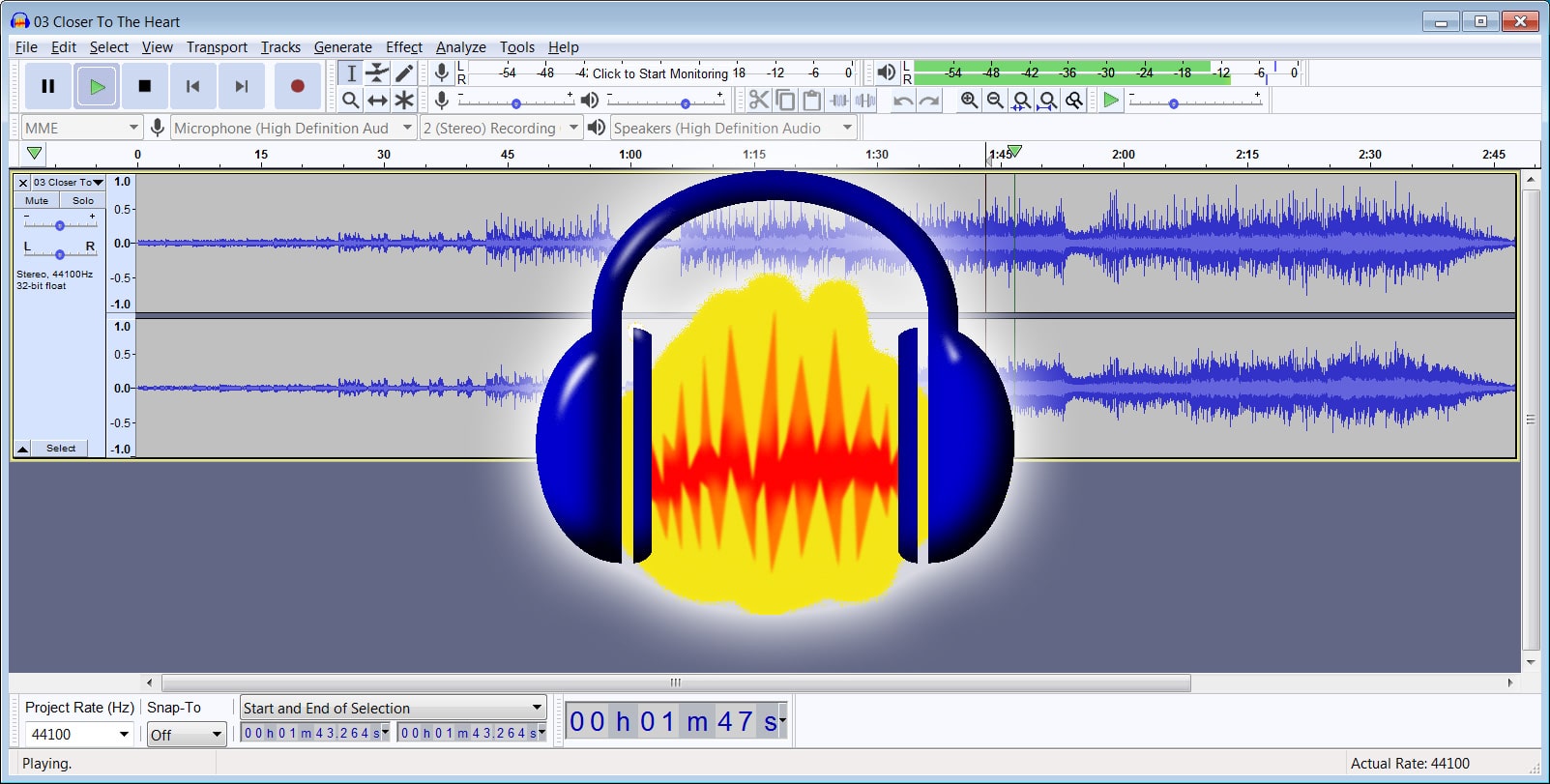 Currently, while working on Audacity, users always have the option of saving projects to a certain location on their computer. By saving Audacity projects, people can continue working on them any time which is a big plus for huge workloads. Since Audacity is usually able to locate previous projects without much difficulty, it’s a breeze to handle unfinished business. Nonetheless, in Audacity forums, it’s not uncommon to see multiple threads that share the same topic: Audacity couldn’t find the project data folder.

A Summary Of The Situation 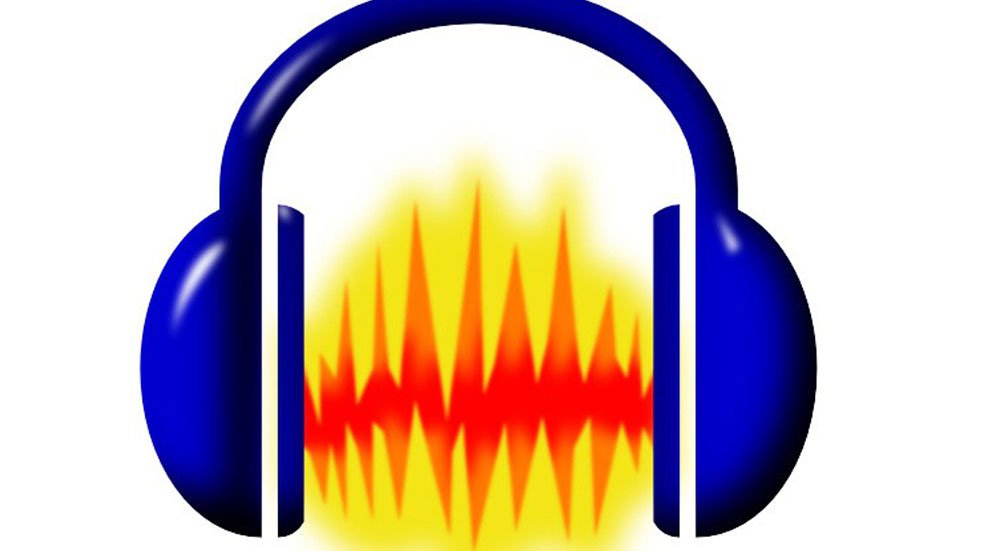 Unable to pick up from where you left off on your project because Audacity cannot open it? In that case, you have come to the right place. This article is going to tell you all the information about the failure to find projects of Audacity.

In use, recording software may go haywire on occasions but if your Audacity fails to find the project data folder, remember these suspects.

All in all, the sound design of Audacity means it’s capable of running smoothly for most of the time. Nonetheless, Audacity remains far from perfect and its performance still experiences hiccups out of the blue. Though a lot of hiccups on Audacity show up and vanish by themselves, some create long-lasting disruptions. Thus, if you have a hard time getting Audacity to load an old project, you should consider the possibility of Audacity acting up.

Generally speaking, when you save a project on Audacity, it would be saved in two parts: one AUP file and one Data folder. For Audacity to reload the project, it needs to locate the file as well as the folder. If either the file or the folder stays at the wrong location, it’s only natural that Audacity cannot bring up the project. Fortunately, if all you have to deal with is a file/folder sitting at invalid spots, you could get things back to normal with relative ease.

Audacity is quite precise once it comes to name, hence, incorrect name leads to a wide range of troubles. For instance, if the name of the Data folder is different from the one inside the AUP file, Audacity inevitably fails to load the project. Unsurprisingly, in articles that analyze how Audacity couldn’t find the project data folder, incorrect name appears from tie to time. Until the name of the Data folder matches what the AUP file records, the failure to open the project should persist.

Believe that none of the above applies to your case? Then there is a very good chance that your project contains a damaged file/folder. Needless to say, if Audacity detects damages in the project, the odds of bringing it up tend to be low. Among the causes behind Audacity not loading projected, damaged file/folder is the most serious due to the risk of losing data forever.

Getting Audacity To Open Projects: Advice

Usually, for those that work on big projects, the failure to open projects of Audacity is by all accounts alarming. Still, it’s a good idea to remain calm and try out the following fixes.

Instead of trying to open the project in vain, close Audacity and restart your computer. In a number of cases, after a restart, Audacity is capable of retrieving projects like normal again. Besides that, to be thorough, you may want to reset Audacity to default settings as well. By doing so, you could get rid of hiccups that plague the function of your software in one fell swoop.

Change The Name Back

Locate The File And Folder

To open a project in Audacity, you must make sure that the AUP file and Data folder stay in the same spot. That is why you should look through your computer to determine the location of the parts of your project. Assuming that you manage to locate the AUP file and Data folder, group them at one place then use Audacity to bring up the project. If things go well, your project is going to show up in Audacity before long.

Note: It’s worth pointing out that the parts of your project have to stay side-by-side, not inside one another. If you put the AUP file inside the Data folder, the project won’t load.

Repair The File And Folder

If Audacity refuses to open your project no matter what you do, you probably need to accept the fact you have a damaged file/folder. You could use several repair tools to restore the AUP filer and the Data but the chance of success varies from case to case.

Tips And Tricks For Audacity Users Audacity couldn’t find the project data folder is one of many topics that fill threads in Audacity forums. It’s hard to avoid all errors but you can reduce the number of headaches as you use Audacity by implementing particular precautions.

Operations on Audacity may go wrong in a heartbeat which ruins your project before you have the chance to react. Therefore, you need to think about backing up your project at key stages so you have something to fall back to. To back up your project, hit File, choose Save Project and pick Backup Project. Interestingly, if you use the Backup Project command, your project remains open for further work instead of shutting down.

Be Careful While Organizing

It’s fine to reorganize stuff on your computer periodically to improve accessibility but be careful around Audacity projects. The last thing you want to do is to separate AUP files from Data folders by mistake and prevent Audacity from loading projects. Also, if you like to change the name of your project, use the Save Project As command to save it under the new name. Refrain from changing the names of part of the projects as it creates a host of troubles.

All in all, like other recording software, Audacity requires resources to run. Because of that, for optimal results, you should concentrate resources on Audacity by closing resource-hungry applications. If you force Audacity to compete for resources, it could crash and that damages data of ongoing projects. Feel free to use Task Manager to single out applications that use the most resources on your computer.

Keep An Eye Out For Updates

Developers of Audacity release new versions every now and then that offer more functions, fix flaws, improve performance, etc. By keeping your Audacity up-to-date, you don’t have to worry too much about it running amok.

To download Audacity updates, go through the steps down below 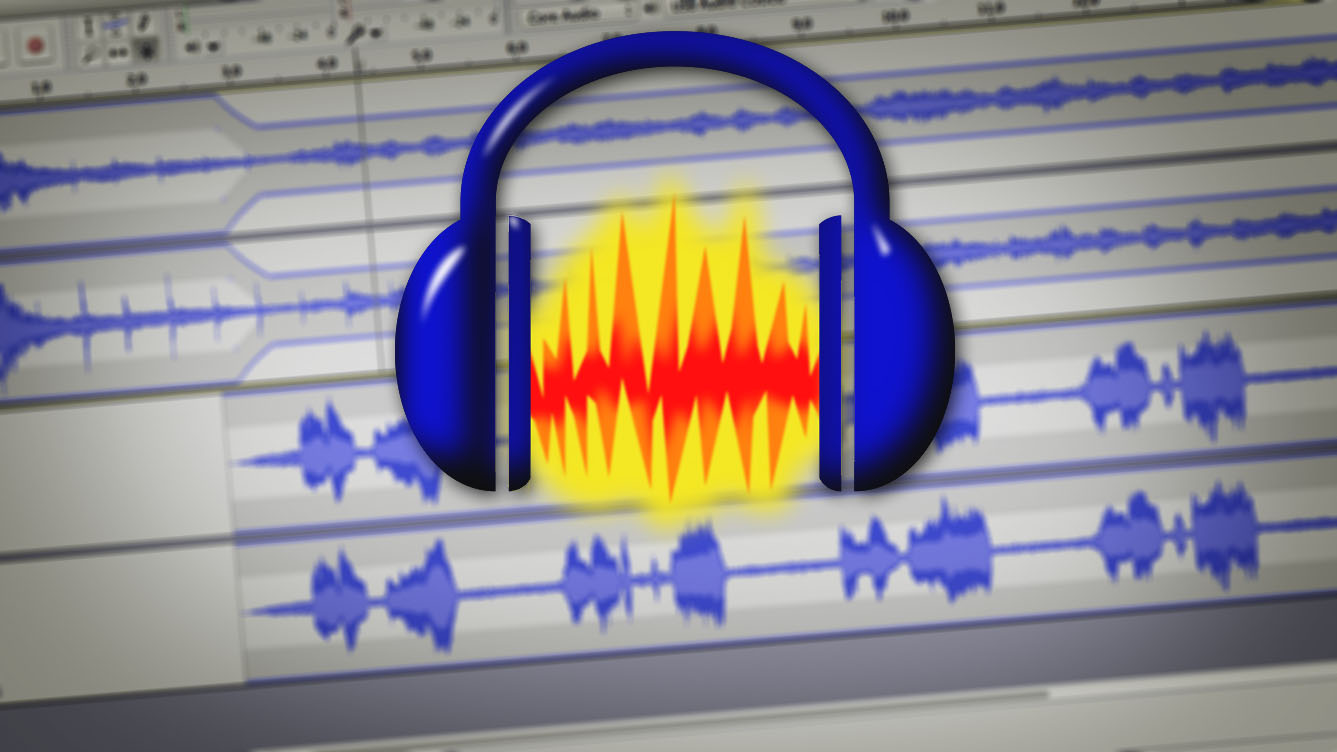 How do I locate AUP files and Data folders of my Audacity projects?

During the search for parts of projects, it’s strongly recommended that you use the Search function to save time and effort. As long as you could recall a portion of the name of your projects, Search would help you locate their files and folders. However, if you change the name, there is no choice but to comb through the computer manually.

Is it possible to modify AUP files so Audacity accepts Data folders after name changes?

Technically, you may tweak AUP files so they work with renamed Data folders but the process is risky at best. As a result, unless you know your ways around AUP files, you should just change back the name of Data folders.

What is Automatic Crash Recovery?

To put it plainly, Automatic Crash Recovery is a built-in recovery tool of Audacity. Using Automatic Crash Recovery, you should be able to retrieve your projects following crashes which is advantageous. Though the loss of progress is sometimes unavoidable in the recovery process, it remains the more acceptable alternative to starting again from scratch.