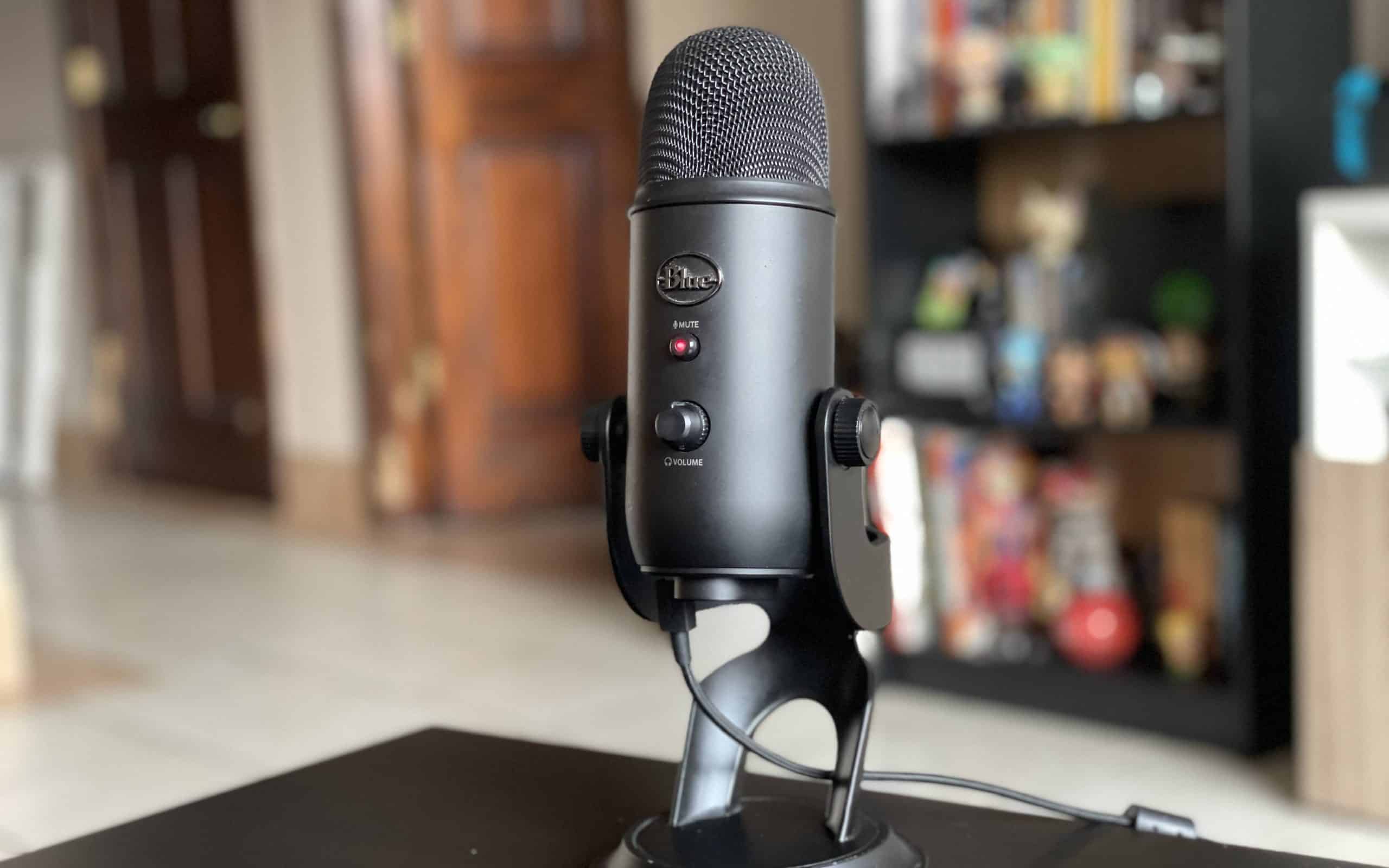 Among the microphones used for recording activities, Blue Yeti usually occupies the top spot owing to its reliability and dependability. You want to get the most out of Blue Yeti while using Audacity and desire the best Audacity settings for Blue Yeti? In that case, you have come to the right place.

How To Get Optimal Audio 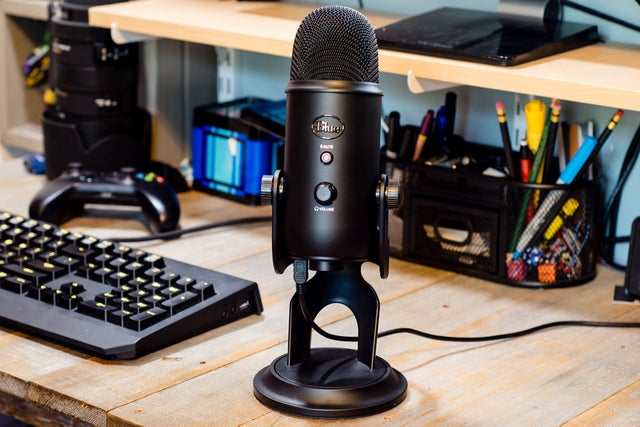 You have a hard time deducing the ideal configuration for Audacity while using Blue Yeti? In that case, this article may be what you need. Down below, you would find all the information about setting up Audacity for Blue Yeti as well as relevant issues.

In the beginning, you need to plug Blue Yeti into your computer via a USB cable. Next, use the Pattern knob to determine the direction that you want Blue Yeti to capture sound.

After you finish configuring the settings, you may want to do a test recording to see the quality of the audio. Different people look for different things so the community is at odds about the best Audacity settings for Blue Yeti. That being said, via experiments, you could come up with settings that match your requirements in no time. All you need to do is to be patient as you apply changes to the settings of Audacity. 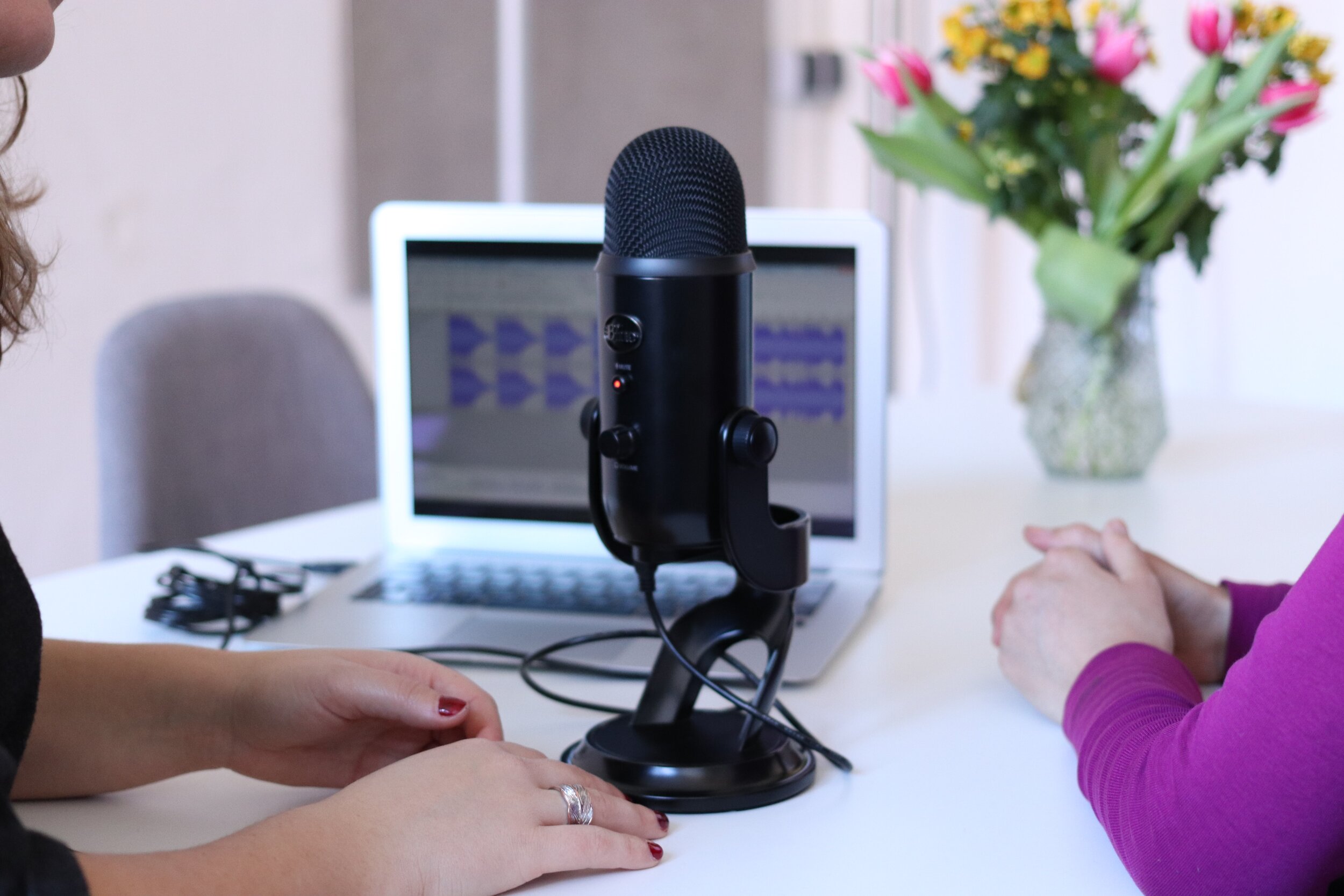 Thanks to their adaptability, the Audacity – Blue Yeti combo produces outstanding results in all sorts of arrangements. Still, if you have trouble putting together a configuration that provides audio to your liking, you must check out the following suggestions.

Think About The Positioning

Get a hold of the arm of the mic to raise the mic and point it down toward the table. Afterward, set up the pop filter so it sits between the microphone and your mouth but never touches either. Aside from that, it’s wise to arrange sound baffle panels between you and the walls to reduce echos. Last but not least, take the source of sound into account as well since it dictates how smooth  Blue Yeti captures the audio.

Give Volume Level Some Thought

Before recording for the first time, it’s strongly recommended that you tweak the volume level instead of using the default value. You would be able to increase and decrease the volume level using the Gain knob of Blue Yeti as well as the Recording Volume slider of Audacity. For most of the time, the best value range for recordings is between -12 and -6 dB. For good measure, speak into the microphone as you change the value to nail the volume level.

Maintain Distance At All Times

Hoping to increase the sound quality, many people have a habit of keeping their mouths as close as possible to microphones. In reality, speaking too close to microphones impair the audio which is why it’s key to maintain distance. To optimize the result, put at least 5 inches between Blue Yeti and your mouth in the midst of recording. Furthermore, you should refrain from moving your head suddenly to keep fluctuation to the minimum.

In case you don’t know, Blue Yeti is a side-address model so you have to keep it upright in use. If you point the microphone toward your mouth during recording, the audio quality is going to drop. To stop Blue Yeti from moving all of the sudden, it’s suggested that you secure the stand. With the stand stable, you could keep the quality of your recordings consistent. 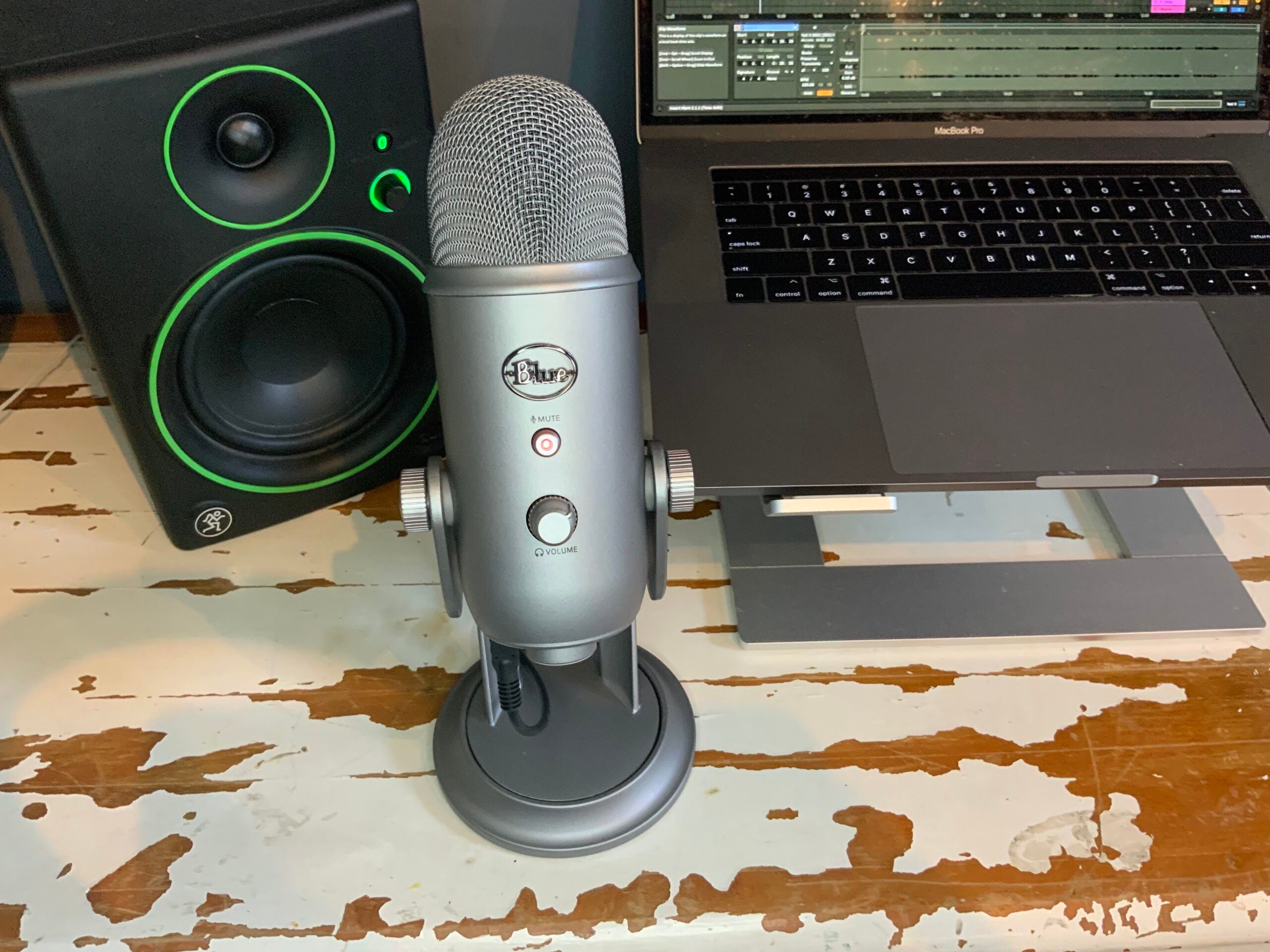 What is the length of warranty of Blue Yeti?

Upon arrival, Blue Yeti is accompanied by a two-year warranty that brings peace of mind. If your Blue Yeti fails due to manufacturing defects in the warranty period, you could claim a replacement free of charge?

Do I have to get acoustic treatment for my walls?

Generally speaking, if you invest in acoustic treatment, you would have an easy time optimizing audio of your recording. Nonetheless, as the size of your recording space increases, the cost of acoustic treatment rises accordingly. If you cannot spend big bucks at the moment, you should use other ways to boost the sound quality. For instance, by putting up a couple of blankets, it’s possible to improve the sound of recordings.

How should I store Blue Yeti?

Outside of use, you could place Blue Yeti whenever you want as long as it won’t get in the way. However, if you don’t plan to use your microphone for an extensive period of time, it’s best to store it in a case. Nowadays, purpose-designed cases for microphones cost little so you need to consider buying one.