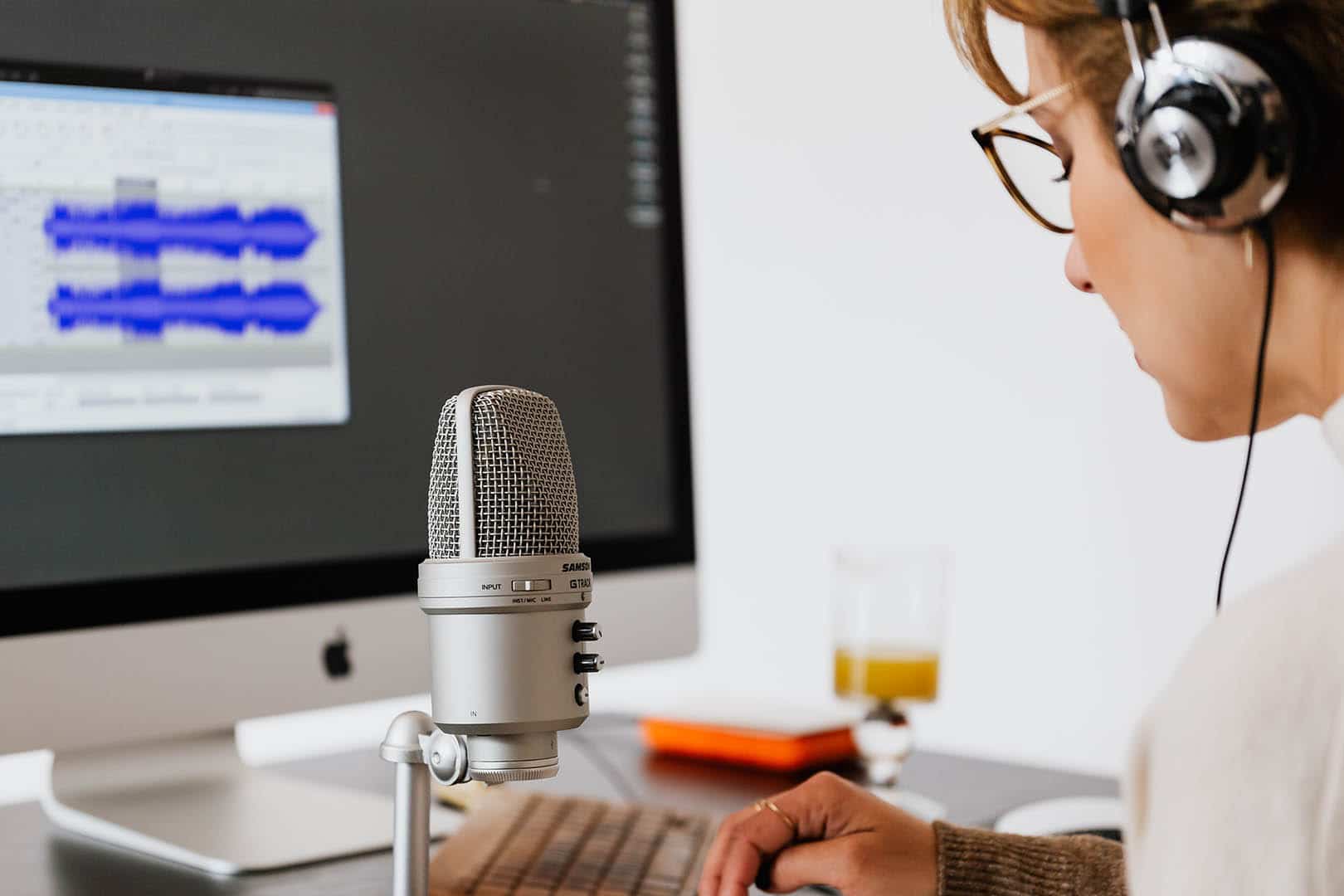 Nowadays, a wide range of plug-ins for Audacity exist but GSnap is by all accounts one of the top choices for audio autotune. Similar to many other open-source plug-ins, GSnap costs nothing to use so Audacity users don’t have to pay a cent to install it. Usually, after downloading GSnap, people would be able to make use of its effects in Audacity with relative ease. Nonetheless, the process is not free of oddities and the “GSnap failed to register” error is a prime example.

How To Troubleshoot The Error 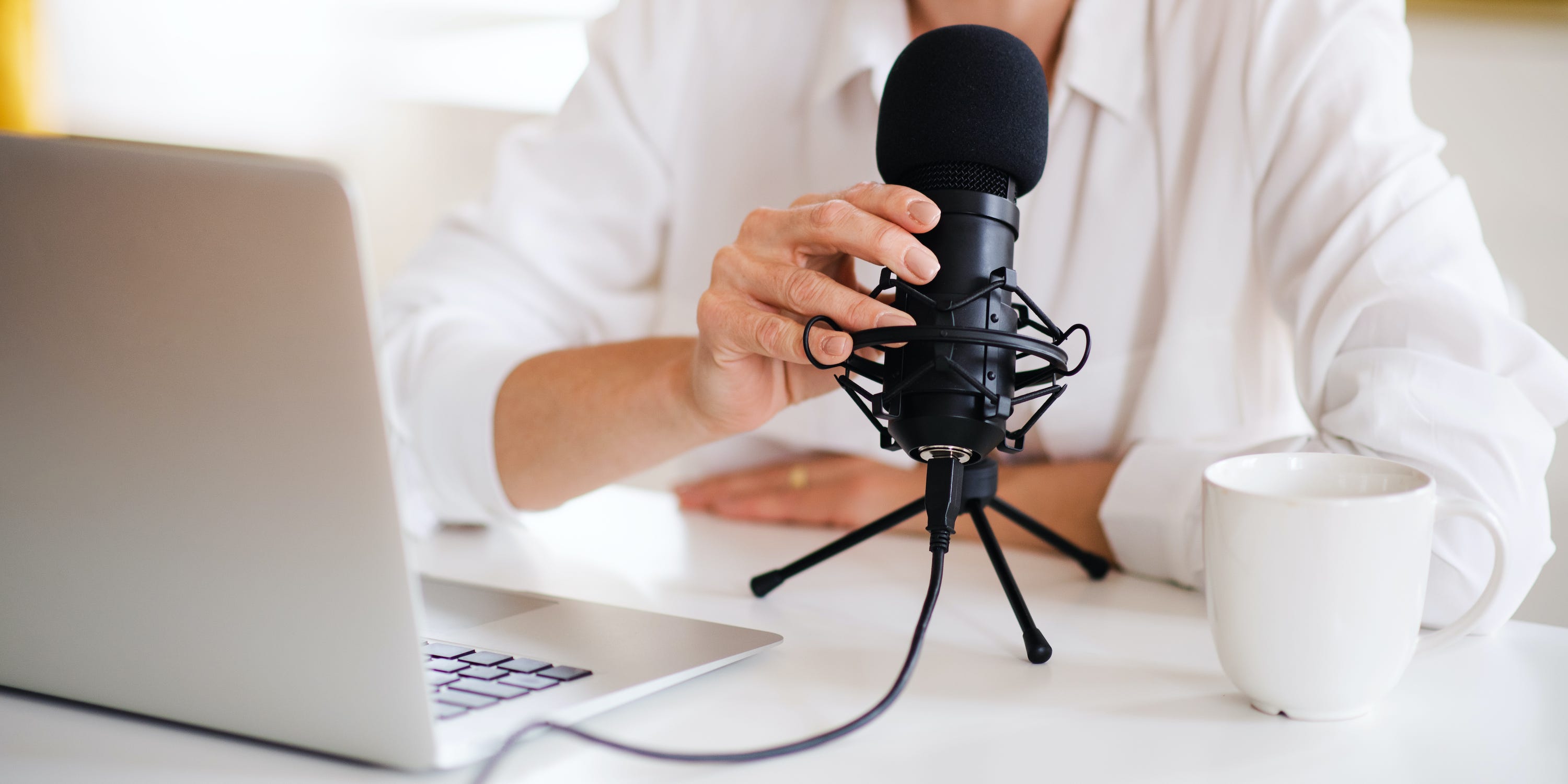 Want to use the GSnap effects yet the registry error keeps getting in your way and you don’t know why? In that case, you have come to the right place. This article is going to tell you everything you must keep in mind regarding the “GSnap failed to register” error.

In the course of operation, Audacity could act up out of the blue. However, if you come across the registry error as you install plug-ins, you should remember these possibilities.

All in all, thanks to the sound design, Audacity is able to run smoothly for most of the time. That being said, Audacity remains a program and like its contemporaries, it can’t help but develop sporadic hiccups. While a lot of hiccups on Audacity resolve by himself following a short period, some may create long-lasting disruption to various features. Hence, if you notice the registry error all of the sudden, it’s strongly recommended that you add hiccups to your list of suspects.

In case you don’t know, at the moment, Audacity as well as GSnap comes in two versions: 32-bit and 64-bit. It’s ok to run 32-bit Audacity on 64-bit computers but that won’t apply to plug-ins for Audacity. For Audacity to integrate the GSnap plug-in, it’s essential to ensure that their versions match each other. If your version of Audacity is 64-bit and you try to add 32-bit GSnap, the “GSnap failed to register” error is a likely consequence.

Nothing is out of the ordinary with the version of Audacity and the GSnap plug-in? Then there is a very good chance that you have been attempting to load a damaged plug-in. Audacity can only load intact plug-ins which is why you must consider damages to the plug-ins while troubleshooting the registry error. On the bright side, if all you have to deal with is a damaged plug-in, you could finish adding autotune effects before long.

Taking Care Of The Error: Options

When they face the registry error, Audacity users resort to all sorts of fixes but if you prioritize straightforwardness, you should try the following.

Overall, despite its simple nature, restart still proves to be one of the best solutions for errors that plague programs. If you notice the registry error during the installation of plug-ins, it’s wise to save your project, close Audacity and restart your computer. In addition to that, for good measure, you may want to reset configuration to remove all existing hiccups on Audacity. If the registry error is the work of hiccups, you would be able to load GSnap the next time you open Audacity.

If the “GSnap failed to register” error persists following restart, it’s widely advised that you give version some thought. In the case that versions of Audacity and the GSnap plug-in match, feel free to skip to the next fix. On the other hand, if you notice a discrepancy, you should proceed to rectify that to put an end to the registry error. Once it comes to mismatched versions, you have two options: How do I stop Audacity from crashing after installing plug-ins?

On occasions, Audacity would crash after people try to load specific effects of new plug-ins. To prevent crashes, disable effects one by one until to determine the culprit then keep it disabled as you use Audacity. In addition to that, while loading effects, refrain from opening too many programs alongside Audacity. Last but not least, it’s a good idea to keep your version of Audacity up-to-date.

What is the limit of plug-ins on Audacity?

You could install as many Audacity plug-ins as you want but it’s best to be moderate. As the number of plug-ins increase, the demand for resources grows and that strains your computer. Additionally, having a ton of plug-ins around complicates the process of troubleshooting when Audacity runs into problems all of the sudden.

Could antivirus software interfere with the performance of Audacity plug-ins?

In most of the cases, Audacity and its plug-ins work well on computers with antivirus software. However, it’s noteworthy that overzealous software may impair features of Audacity to a certain extent. Thus, in articles that address issues on Audacity, antivirus software pop up every now and then. Sometimes, for Audacity to resume operation, it’s necessary to uninstall the software.